Alternative to EGD of the stomach: which is better, than you can replace examination?

Gastroscopy, or fibrogastroduodenoscopy (EGD or FGS) – common methods endoscopic examination of the digestive system. However, in some cases, a gastroscopy can be conducted in connection with the presence of contraindications, the patient, or in hospital, there is no possibility of organizing such procedures. In this case, the alternative to EGD. It may a separate study, and maybe a set of diagnostic procedures including ultrasound, magnetic resonance imaging or x-ray. The choice of methods and their combinations in each case depends on the anticipated pathology. But each of the possible methods has its advantages and disadvantages that should be considered in more detail. 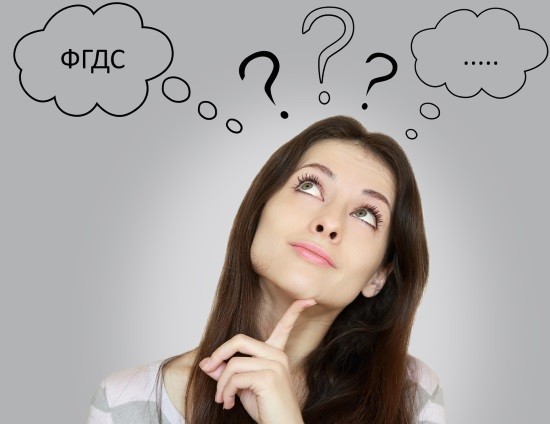 In case of impossibility of carrying out endoscopic examinations of the gastrointestinal tract (GIT) may use the following types of surveys:

An important drawback of ultrasonography in contrast to endoscopy, is the ability to detect only indirect signs of the most common diseases of the gastrointestinal tract(ulcers, gastritis, etc.). Such a significant difference between ultrasound and other methods, led to the fact that ultrasound of the stomach as a diagnostic procedure in diseases of digestive system is rarely used.

X-ray examination using contrast agents is an effective technique with high diagnostic accuracy. However, even conventional x-ray examination allows to describe the state of the stomach and esophagus, namely:

However, an x-ray of the stomach is much more effective with the combination of the method of using double contrast. In this case, the esophagus and stomach contrastives air and a radio-opaque substance, usually barium sulfate. Such kind of x-rays in most cases, allows to see changes in the wall of bodies. Thanks to this procedure it is possible to identify the following pathological situation: ulcers with complications, neoplastic lesions of benign and malignant character, single and multiple polyps, and inflammatory changes in the wall of the stomach and esophagus.

However, radiography of the stomach and esophagus, has several significant disadvantages: a final diagnosis is not always possible, the study cannot be conducted in pregnant women, as well as for suspected perforation of the esophagus or stomach, or after surgical operations.

To estimate visually the mucous membrane when x-rays cannot, therefore this method is not the best analogue gastrofibroscopy.

The use of endoscopic videocapsule

Endoscopy with the use of videocapsule allows the doctor to see the condition of the mucous membrane of the gastrointestinal tract. During the procedure uses a special capsule with a camera and a light source, recording video during your passage through the internal organs. After this information is transmitted to the personal computer of the doctor, where it becomes available for medical analysis.

Study capsule make patients with similar symptoms, and endoscopy. Are there any important differences between these two methods? Yes, using videocapsule has a number of disadvantages:

The use of CT and MRI

How can I replace endoscopy in addition to the above procedures? Definite potential magnetic resonance imaging, or MRI. This method is not associated with radiation exposure to the patient, and works by creating a strong magnetic field around it. This allows to apply the procedure in pregnant women (II and III trimester) and in children with obtaining good diagnostic effect. MRI of the stomach allows you to see on the screen three-dimensional image of the body, as well as to explore the wall at the level of millimeter slices.

READ  Ophthalmoscopy (examination of eye) – what is it? 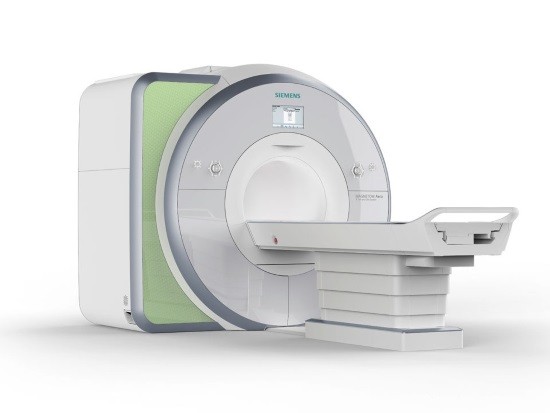 MRI allows to protect the patient from invasive procedures and radiation exposure on the body that differentiates this diagnostic procedure.

Computed tomography is a type of rentgenologicheski methods of examination, and allows layers to study the structure of the esophagus and stomach. However, this research can be carried out with the use of radiopaque substances, which improves the accuracy of the images.

To apply computed tomography prohibited in children of early age and in pregnant women, because this method leads to a radiation load on the body.

CT and MRI allow to obtain high-quality images of the digestive tract, however, no visual inspection of the mucosa and the inability to biopsy, do not allow them to become full-fledged substitute methods of examining the upper digestive system.

A large number of patients interested in the question of which is better EGD or ultrasound of the stomach? Which method to choose is there any alternative to them? To give a definite answer to these questions is impossible, since in each specific clinical situation is the best examination method can be any of the above. In this regard, it is important to listen to your doctor, who will choose the correct diagnostic procedure.