One of the most common gynecological diagnosis methods is bacterioscopy of the smear. It can be described in various ways: gynecological, or common smear on flora. Taking material from the vagina, urethra and cervix. It holds the gynecologist, and the analysis is within the competence of a specialist laboratory; interpretation of the result is also conducting a gynecologist. The procedure of taking the stroke does not cause pain and is absolutely safe for health. Period, after which the analysis will be ready within two days. In addition, there is the Express option, in which data can be obtained in as little as 15 minutes. 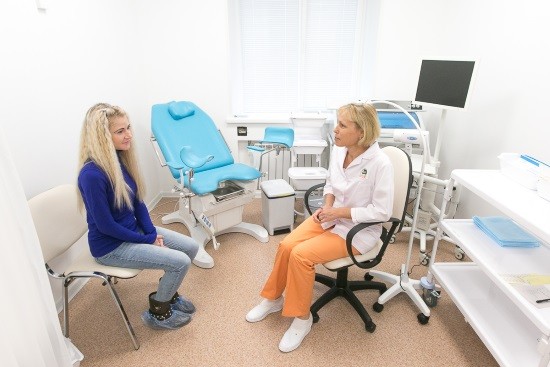 The results of the analysis of the smear flora give the doctor information about the condition of the microflora of female genitals. In particular, it can be:

To obtain a complete and accurate picture of the microflora of the genital organs, a woman needs to prepare for the examination. You need to know a few rules.

In a smear, in addition to the elements of the blood, can be detected by both beneficial and pathogenic microorganisms. In this matter not only their appearance, but also quantity. Transcript of smear in women makes the gynecologist.

READ  X-rays of the lumbosacral spine: preparation, how to do? 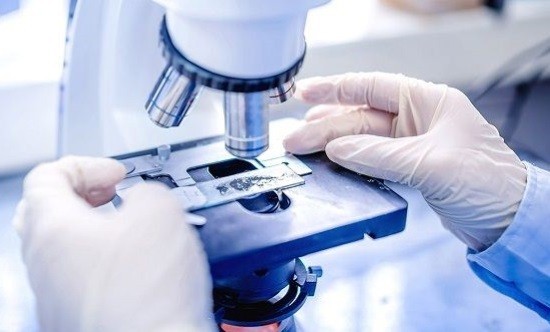 Is it possible by examination to detect sexually transmitted diseases (STDs)?

Most often, the smear on bacterioscopy enough to detect diseases that are transmitted sexually. This is due to different reasons. So, if you find a smear of spores or mycelium of the fungus can talk about candidiasis. But this disease can also occur independently as a result of hormonal failure, use of antibiotics and other violations, but also result from sexually transmitted infection. 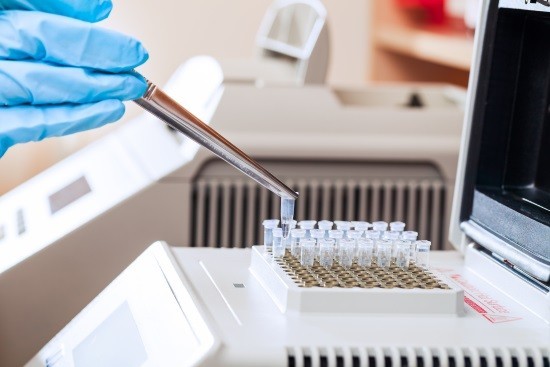 Viral infection, Ureaplasma, and other microorganisms are so small that they are almost invisible in the microscope. So they have to identify using other diagnostic methods, such as immunoassay or PCR of blood.

Quite often, the results of the examination clearly indicate the presence of an inflammatory process.

However, to identify the pathogen that caused the inflammation, it is not possible. This greatly complicates the assignment of therapeutic agents. To determine the source of infection, conduct a bacteriological culture.

Determination of the degree of purity of the vagina

Based on the obtained laboratory data to establish the degree of purity of the stroke. Just allocate 4 degree. 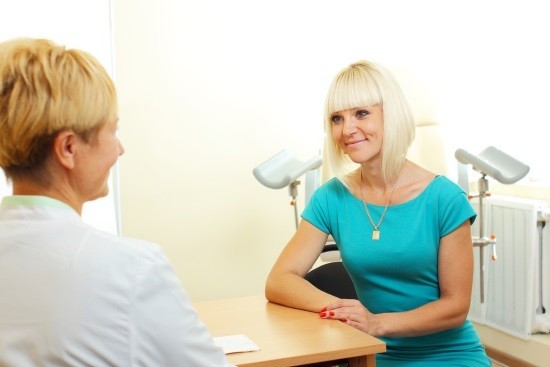 In case of detection of deviations from normal levels of microflora in gynecological smear, the gynecologist or diagnoses and assigns the appropriate treatment, or writes a referral for other diagnostic procedures. This is possible when the reason inflammatory process is unclear, or there are additional symptoms of another disease.