Bloating after laparoscopy – what to do?

Laparoscopy, despite belonging to the minimal invasive techniques of surgical interventions, has implications or complications. Regardless of the reasons behind the need for such intervention, the stomach after laparoscopy may temporarily be painful, often there is bloating. Even in the case where laparoscopy is pursuing diagnostic purpose, in the abdominal cavity is injected a sufficient quantity of carbon dioxide. The main part pumped after surgery, but a small number still remain, causing discomfort. 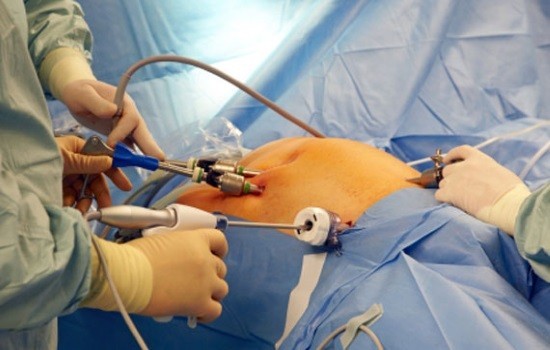 One of the most common complications is pronounced bloating after laparoscopy. It is also noted indigestion, pain, accession of infection. More rare, but dangerous complications include: 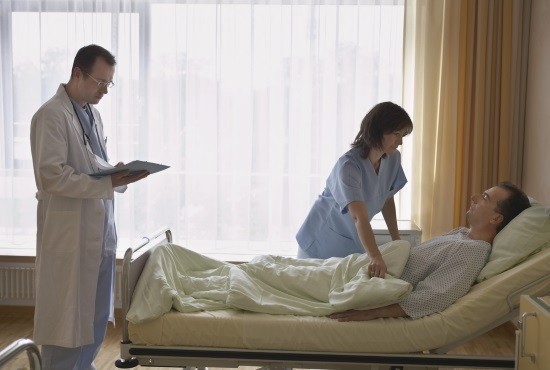 Symptoms such as flatulence, nausea, slight soreness of the abdomen are almost inseparable consequences of laparoscopy. In most cases they are themselves. Immediately contact your doctor in that case, if you join such symptomatology:

The main part of the discomfort stems from the fact that abdomen rather strongly inflated with gas, it is necessary to facilitate access to the internal organs and to minimize the risk of accidental damage. Upon completion of the operation the gas is pumped, but a small part of it can remain inside, causing a feeling of bloating. Excessive bloated abdomen after the intervention takes its normal size on its own within several days.

How to avoid unpleasant consequences?

To decide what to do if unpleasant symptoms do not go away on their own, better together with your doctor. Immediately after did a laparoscopy, the doctor will give you all the necessary guidelines that must be followed. Many of them are General, but their implementation can significantly reduce the time and facilitate the course of the recovery period. 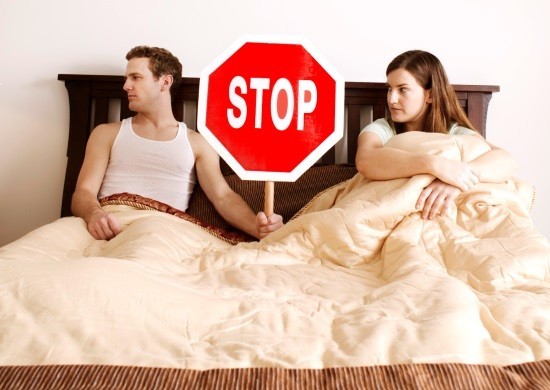 To ease his own condition after the operation, it makes sense to stick to a diet already before the intervention. Limiting foods that cause a rich gas, as well as promoting an increase in stool bulk, you can avoid symptoms such as nausea, vomiting or bloating after laparoscopy.

In some cases, the introduction of a large amount of gas into the abdominal cavity causes the formation of subcutaneous them. This phenomenon does not require active treatment and self-resolves in several days. In the case of localized emphysema in the neck or face, requires at least expert advice.

If in 2-3 days no complications evident, no need to think that the body has fully recovered from the surgery. Despite the absence of big incisions, after surgery, do not expose yourself to considerable physical stress, excessive sun exposure, it is not recommended bathing in the sea. Compliance with these simple rules will make it possible to recover quickly after laparoscopy.