CT of the paranasal sinuses

CT of the paranasal sinuses is considered the most popular additional method of examination of patients in otorhinolaryngology, because it is very good for revealing inflammatory processes and complications. Examination of ENT patients were simultaneously varied along with the development of computed tomography: from 64 — multislice computed sretval to. 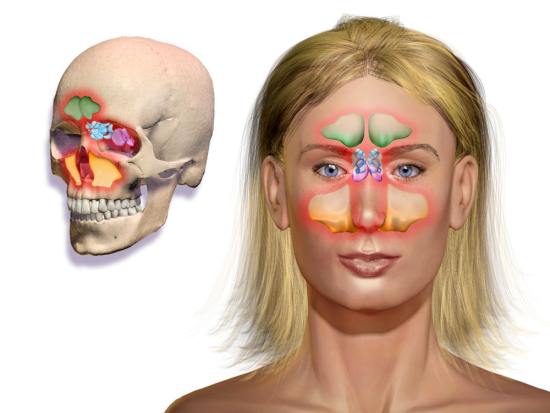 The use of contrast agents have greatly improved the ability of multislice computed tomography in the assessment of the prevalence of tumors of the paranasal sinuses, although the leading method in the diagnosis of tumors is still magnetic resonance imaging. However, in General the nasal passages for MRI is sometimes an impossible task because of the many bone structures around that hinder visualization. So the decision about what research is preferable in each individual case taking doctor.

In the eternal struggle MSCT and MRI is not so simple as it seems at first glance. Informativeness of these methods is the same. As for safety, the MRI is considered safer study as computed tomography refers to methods of radiation diagnosis, so the patient impact ionizing radiation. But with the advent of MSCT, the security issue has become quite controversial: modern devices for one study give a radiation dose of 4 to 8 mSv (depending on the test area) is much less than a routine x-ray methods. During the year, the maximum dose exposure to the patient shall not exceed 150 mSv.

And MRI and CT are strictly not recommended for use in children and pregnant women. Such studies appeal only when not found alternative methods of diagnosis of the disease. MSCT is forbidden for pregnant women until the birth of the child (with rare exceptions), and children are assigned according to strict medical indications. As for MRI, it is pregnant not conduct the study in the first trimester and, if possible, try to avoid it until birth. In the case of children under the age of 7 years, the survey is difficult: on the machine you need to lie still long enough, and that for young children the real test.

READ  Ultrasound of the abdomen: what is included?

Another criterion for comparison of MRI and CT – value. Here a distinct advantage over CT: the price of such surveys are an order of magnitude lower value of magnetic resonance imaging. It is therefore important that the decision on the choice of a particular method took doctor.

How is multislice computed tomography in the study of the nose? 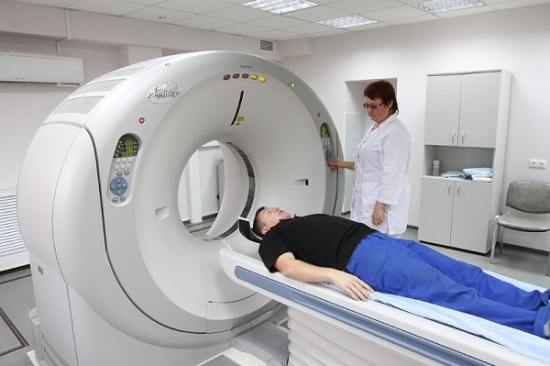 Preliminary preparation before the examination of the sinuses is not required. If you have dentures, you must remove them. In case of Allergy to iodine-containing drugs need to inform health workers of the radiology Department: they will hold a special training to prevent the development of allergic attack. MSCT is performed on back, arms stretched along the torso, and the head is in a head stand. The study lasts about ten to fifteen minutes.

It is the combination of content, price and convenience for the patient did a CT of the paranasal sinuses is highly demanded method of diagnosis. For a short time such a study to confirm or refute the preliminary diagnosis and helps to select an effective treatment.