CT or MRI of the pancreas?

The pancreas plays an important role not only in the work of the digestive system, but also the entire body, as the gland external and internal secretion. Pathological processes it is always difficult affect the condition of the body. The leading place in the diagnosis of diseases of the pancreas is a hardware methods: CT and MRI. 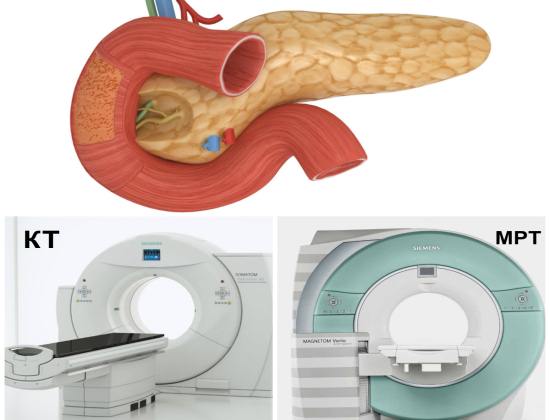 When a person is lying on his back, the pancreas is located just under the stomach, hence it got its name. Except for the stomach since it adjoins the duodenum, skirting on the horseshoe.

Anomalies in the structure

Sometimes iron can be congenital abnormal structure, for example, an annular shape, which may be the cause of compression of the duodenum, to detect such anomaly also allow MRI and CT.

What is common and what is different and nuclear magnetic computer tomography?

CT refers to x-ray methods of examination. CT scanner guiding the gamma-ray aiming to the tissues of the body meets its layer-by-layer scanning intervals of a few millimeters. The result is recorded on the tape in the form of a detailed tomograms.

Mr-the unit also conducts a layer-by-layer scanning of the body, but the method relies on completely different physical phenomenon – the electromagnetic field of high tension, which is acting on the tissue, causing a response signal of hydrogen protons. Different density and composition structure reflects the pulses with different intensity, which is manifested in the form of a contrast image on the film.

Both studies, to enhance the clarity of images using a contrast agent. CT uses a radiopaque substance, containing iodine, is used for MRI contrasts based on the rare earth element gadolinium.

Despite the resemblance and the similarity of the results on the tape to distinguish which from each other can not every doctor from the first look, the methods have different influence on the human organism and therefore have different contraindications. 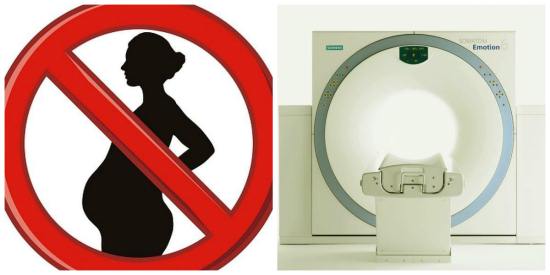 Performing a CT scan is contraindicated in pregnancy and breastfeeding. A study with contrast is not carried out if you are allergic to contrast agent, renal failure, thyroid disease and diabetes. X-ray examination is desirable to conduct more than once a year.

MRI can be performed for pregnant and lactating women, it is not contraindicated to children. But is strictly prohibited in the presence of inner and outer metal structures and implants that interact with the electric field. It is impossible to study patients with pacemakers and other fixed electronic devices.

Design features of the MRI machine do not allow the study to patients weighing over one hundred and thirty pounds and require a stay in a confined space, which is impossible in case of severe claustrophobia, and other severe mental conditions.

What studies are preferable when examining the pancreas? 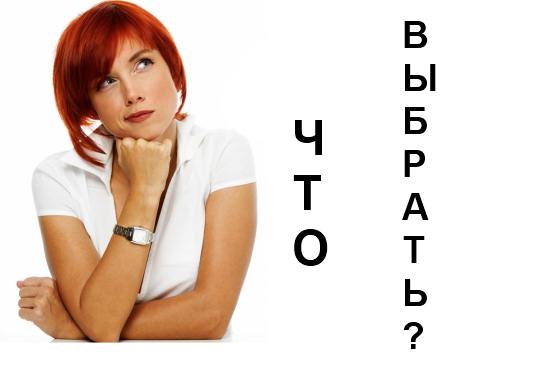 Early in the development of hardware techniques, there was a significant difference in the affinity of scanners to specific tissues. So CT is best visualized in the bony structures, and MRI soft tissue. Currently, both types of research are rapidly evolving, and the visualization of the pancreas using both methods occurs at a high level. Therefore, the selection of the unit remains with the physician, taking into account comorbidities and contraindications, and the availability of the scanner.

READ  Radiography of stomach and duodenum

If the patient plans to carry out research independently and has no contraindications to any of the research, he should know that CT scan costs several times less and the procedure itself is much shorter. But it is better to conduct a survey to consult with your doctor.