Dopplerography of the foetus during pregnancy

To be sure the health of the unborn baby, the pregnant woman undergoes a lot of surveys since the registration in the antenatal clinic until delivery. It is recommended that each trimester is necessary to pass a General blood test, General urine analysis, biochemical blood analysis. Once on a period of 10-14 weeks pregnant take blood for definition of probability of down syndrome in the baby, about 20 weeks to determine the level of antibodies to infections (herpes, cytomegalovirus, chlamydia, Toxoplasma). Upon detection of certain abnormalities of the tests will have to go again after treatment.

In the last weeks of waiting, the special procedures allow to assess the condition of the kid – if he gets enough oxygen, whether in the growth, whether of entanglement of umbilical cord around the baby’s neck. Used for this purpose is ultrasound, Doppler and fetal cardiotocography.

How does the Doppler?

In the mid-nineteenth century physicist Doppler discovered that sound waves reflected from moving objects are not as fixed. After more than 100 years, this important discovery was applied in medicine when the first ultrasonic devices were added the ability to perform Doppler. Blood is a heterogeneous fluid and a mixture of plasma and cells. These cells are constantly moving with great speed in the blood vessels, and therefore to them applies the Doppler effect. The survey shows the presence of blood flow in a particular vessel, its direction and intensity, determines the diameter of the artery or vein.

The use of Doppler ultrasound in obstetrics allows to judge about uteroplacental blood flow and the umbilical cord, namely:

Which parameters determines the Doppler ultrasound?

To reliably assess the condition of the utero-placental blood flow, use the following numerical parameters:

The standards of these indicators are presented in special diagnostic tables in accordance with the weeks of gestation.

Thus, Doppler ultrasound allows for early detection of irregularities in blood flow to the baby and to determine the optimal treatment of the pregnant, the baby was born healthy.

Decoding results is performed by the doctor of ultrasonic diagnostics – his opinion is reflected in the conclusion of the examination report. More detailed comments about the state of the baby will give the observer a gynecologist.

What can be detected with Doppler?

In a state of power shortage research shows centralization of blood flow, a redistribution of circulating blood to vital organs. In this case, you must decide on conservative treatment or delivery, depending on gestational age and the significance of the violations. 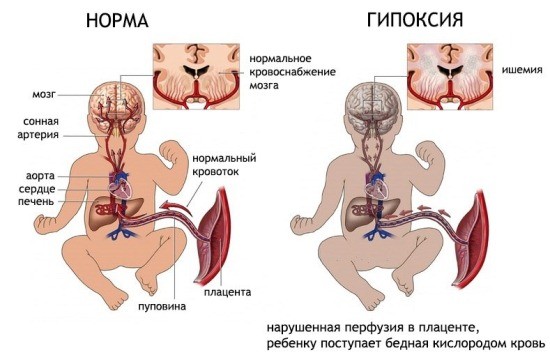 Utero-placental blood flow is evaluated by the condition of the arteries of the uterus, and the placental-fruit – vessels of the umbilical cord.

The degree of deviation from the norm directly depends on the presence of the baby such pathologies as the syndrome of intrauterine growth retardation, chronic hypoxia, and after birth – the perinatal lesions of the Central nervous system. Often found such an anomaly, as the single umbilical artery. Diagnostic accuracy is 70-80%.

These deviations can be quite severe and may require treatment of a newborn baby in the ICU and then a rehabilitation period in view of the vulnerability of the brain to lack of oxygen.

At what gestation do Doppler ultrasound?

To evaluate the effectiveness of uterine-placental blood flow can be up to 16-20 weeks of gestation, when the placenta was normal was finally formed. Examination included in the screening in the third trimester of pregnancy – the period of 30-34 weeks. Sometimes the attending obstetrician-gynecologist recommends to undergo the procedure sooner together with the second screening ultrasound at 20-24 weeks. 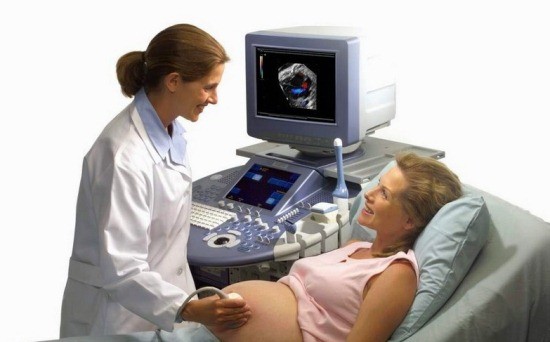 As you know, do the first ultrasound at 10-14 weeks. At this time the placenta is not yet fully formed, then to evaluate the blood supply adequately is impossible. At this early period of study, how many embryos were fixed in the uterine cavity, the size of the ovum, the presence of gross malformations and indirect signs of chromosomal abnormalities. The expectant mother will be able to hear the heartbeat of your unborn son or daughter, it appears approximately 6 weeks.

Second trimester ultrasound is more informative. The fruit grew large enough — you can see his internal organs, make the necessary measurements to assess blood flow and the condition of the placenta, amount of amniotic fluid. Some parents already at this ultrasound tell the sex of a baby. Visible umbilical artery is not only their width and circulation, but also the location of the loops (presence of entanglement). The doctor also will determine approximately how much the baby weighs.

The study is completely painless and looks exactly the same as a regular ultrasound. The doctor just changed the sensor on diplomaticheskii, will apply a special gel on the skin and will be engaged in inspection of vessels. The mother will hear the sound of the heartbeat of the baby. Interpreting the results the specialist will take a few minutes. If you find deviations from the norm, the doctor recommends appropriate treatment at home, in day care or in the Department of pathology of pregnancy. 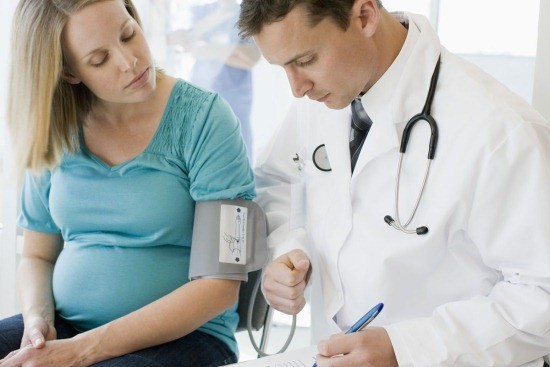 Is it safe to study? 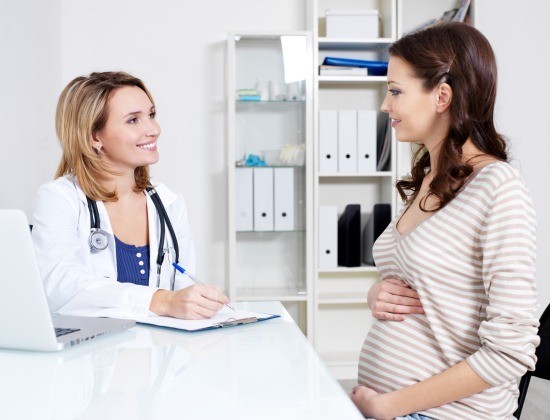 Long time ultrasound was considered absolutely safe for mother and child – it does not cause an increase in any disease or change in condition, does not require skin puncture, no risk of infection. However, in recent years, publications have appeared that the application of ultrasound causes local heating of tissue and the application of technology began to be restrained. However, there is no evidence that Doppler is harmful. The need for any intervention, including ultrasound, is always evaluated from the point of view of the balance of benefit and possible harm.

Therefore, you should not undergo the procedure only «for fun» — if necessary, the specialist will prescribe it.

Doppler ultrasound during pregnancy is a highly informative study, whose results allow to evaluate the state of the baby in the womb, to predict potential problems during the carrying a child and childbirth, and early treatment if necessary.