EEG or MRI of the brain: the difference is that better?

The human brain is a complex multilevel system. Brain diseases are very diverse and can manifest as a disorder of function, and consciousness. Leading positions in diagnostics of pathology of the brain is electroencephalography (EEG) and magnetic resonance imaging (MRI).

Sometimes the line between normality and pathology is very difficult to determine. Despite the high diagnostic ability of the methods scientists still can’t identify the exact causes of many diseases of the Central nervous system. EEG and MRI have their place, differences in the diagnostic process and can not replace each other.

Compare the advantages and disadvantages of these methods, and to say which method is better cannot, since they are completely different and the method of obtaining information and indications for use.

How and why perform imaging?

Magnetic resonance imaging helps to establish and accurately localize organic brain pathology (disorders originating in the structural formations) even in the early stages and with a minimum size. MRI may not identify mental disorders and disturbances of consciousness.

The principle of operation of the apparatus based on the action of the electromagnetic field, which modifies the response signal of the protons contained in body tissues. The content of hydrogen protons in different structures is different and is recorded in the form of black-and-white contrasting pattern on the film. The device sequentially generates the scans of the investigated structures with a pitch of several millimeters.

Perform a study using magnetic resonance imaging, which creates intense magnetic field within the chamber of the apparatus, which puts a person. To execute the procedure does not affect the emotional state of the patient, as well as prior to the procedure sleep and wakefulness, if he is able to lie still for thirty minutes.

The diagnostic capabilities of electroencephalography

The EEG is based on registration of bioelectric activity of groups of neurons (brain cells), which is captured by the camera and recorded in the form of electrical oscillations on paper.

Perform the procedure with the electroencephalograph. On the patient’s head is placed metal electrodes, which detect electrical impulses from the brain cells and transformyour them into electrical oscillations. They look on film, as wavy oscillations with different amplitude.

The EEG can precisely establish the nature and localization of the organic lesion, but can suggest its presence and the area of the brain, where it can be found. Unlike MRI method allows to identify deviances in the brain, and differentiate them with simulation or hysteria.

For a correct diagnosis using EEG it is important mental state of the patient: he must be calm, slept and rested. Otherwise, the received data may be interpreted incorrectly. 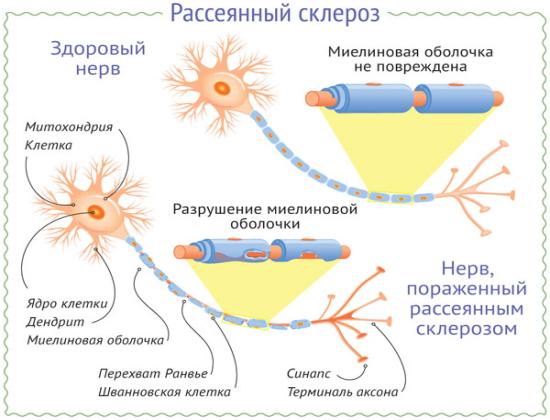 That can’t visualize an MRI?

This allows to identify EEG? 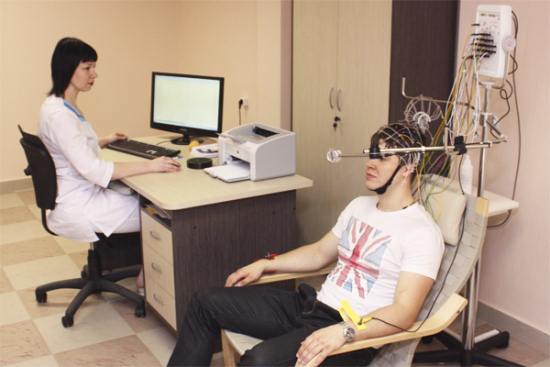 At carrying out EEG can establish the presence of tumor or other organic lesion of the brain, the localized area of the tumor. But the exact size and nature of the pathology to be determined by such a study impossible.

The benefits of EEG

And MRI and EEG are non-invasive and painless methods. The undeniable advantage of EEG is the low cost of research that allow it to be a much larger population, the duration of the procedure takes only a few minutes.

The method has no contraindications for the patient and technically easier to conduct: does not require stationary stay in a confined space, it is better tolerated by children.

The relatively low diagnostic ability for organic diseases of the brain, including tumors. The dependence of the result from an emotional state of the patient.

The advantages of magnetic resonance imaging

Research is the best method for the diagnosis of organic pathology of the brain, allows to better identify tumors, even at the earliest stages and determine the tactics of treatment. 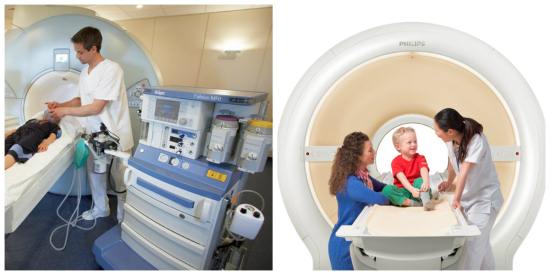 Thanks to the difference in MRI and EEG, both methods often complement each other, allowing you to confirm and clarify diagnostic findings.

So, they are very important in the diagnosis of epilepsy: EEG diagnose the disease and determine the area in which there is abnormal excitation, MRI conducts rigorous detailed scanning of said zone and reveals an organic substrate that allows to carry out surgical treatment. Without an EEG, MRI machine might not see pathology as epilepsy, organic lesions can be microscopic and that requires special settings. At the same time, without an MRI, encephalography, identifying the affected area, do not provide sufficient information for surgical treatment.

READ  What shows CT scan of the pelvic organs?

Thus, we can conclude that the MRI and EEG are necessary for full diagnosis of the condition of the brain. Complementing each other, they allow to present a complete clinical picture of the disease, to understand the anatomical structures of the Central nervous system, to examine the mental condition of the patient.