EGD – what is this examination?

Fibrogastroduodenoscopy, or reduced EGD endoscopic examination of the stomach and duodenum, widely used in clinical practice for the diagnosis of diseases of the upper digestive system. The procedure is suitable for a large number of people, as children and adults, and is carried out using a special probe with a video camera. However, for carrying out fibrogastroduodenoscopy in a patient should be appropriate indications and no contraindications. Only in this case study may be successful with a small risk to health. Holding EGD should be carried out with proper preparation of the patient and according to certain rules specified in the clinical protocols. In connection with the prevalence of diseases of the gastrointestinal tract, it is recommended that everyone know the information about this procedure. 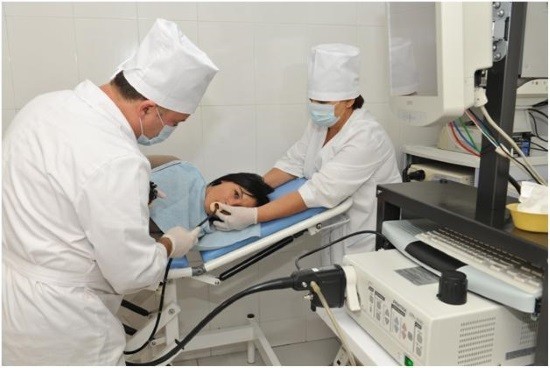 Many patients wonder, how is EGD? Information about this can be obtained from your doctor.

Using fibrogastroduodenoscopy (EGD) allows you to quickly identify sources of intraventricular hemorrhage, making an accurate diagnosis with a biopsy, and is an indispensable method in the determination of tumor pathology.

EGD of the stomach and duodenum are shown in certain clinical situations and in certain diseases:

Fibrogastroduodenoscopy is shown when the patient has the following complaints: 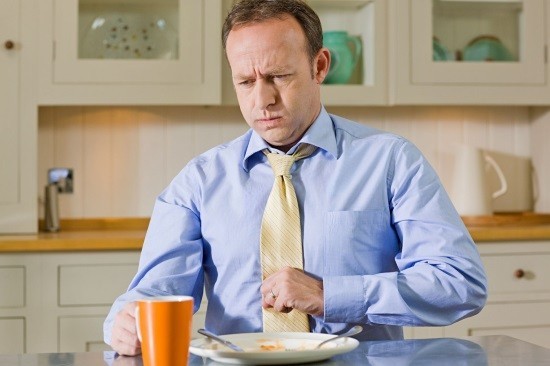 Adherence to these readings allows you to use the EGD of the stomach only where required, thereby increasing the information content of the medical procedure and excluding her rash purpose.

Contraindications to the study

Like any research method, EGD has contraindications to, which are traditionally divided into two large groups:

Contraindications it is necessary to abandon the survey and choose the same methods of diagnosis. 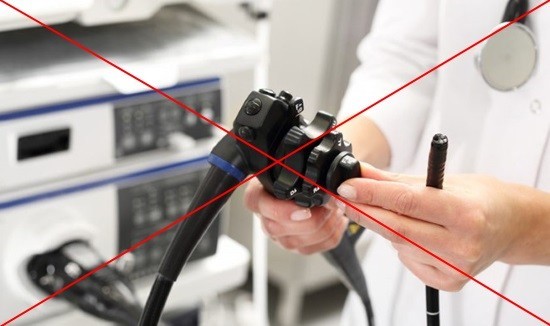 Absolute contraindications to EGD the following:

Relative contraindications to this study are the following:

Necessary preparation for the examination

In order to EGD went quickly and without complications, correct patient preparation for study. In violation of this aspect of the survey significantly increases the risk of negative consequences during the procedure, and in the long term.

READ  MRI without a doctor's referral

In addition to these events, is shown holding and local training: 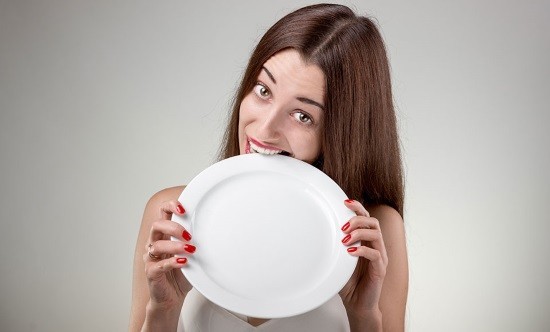 Following such simple guidelines allows you to enhance procedures and to reduce the risk of complications.

Examination of planned patients, most often held in the morning. Always EGD is performed in a specially equipped endoscopy room. After the patient familiar with the procedure, will provide anaesthesia of the mucous membranes of the mouth, it is put on a special table. The patient while lying on your left side, keeping the back straight. To prevent the clamping jaws in the mouth to put the mouthpiece through which is introduced a small tube of fibrogastroscope. To prevent the gag reflex, people need to relax and breathe through the nose. 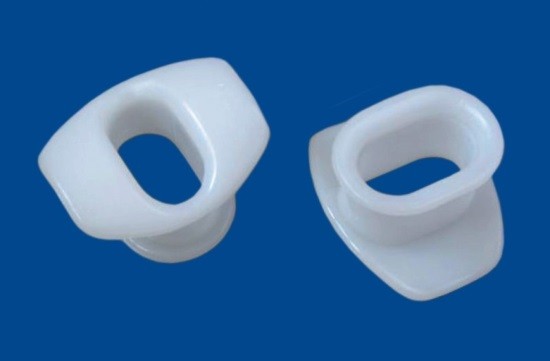 After the probe enters the esophagus, the doctor begins to carefully assess the condition of the mucous membranes, gradually pushing the endoscope further. When injected into the cavity of the stomach it is necessary to carefully examine all its parts. In this case the attending physician is the description of what he saw of the picture. In the mucosa is well visible the different pathological changes: inflammatory process, the growth of benign or malignant tumors, bleeding from the vessels, etc.

READ  How often can I do abdominal CT?

If necessary, can be carried out biopsy of the suspicious area for histological analysis, or performed a small surgical operation in the removal of polyps or stop bleeding.

After completion of the procedure, the doctor gently removes the fibergastroscope and assesses the patient’s condition. In the absence of any complications the person may leave the medical facility.

The following indications and contraindications to the study and adherence to the protocols EGD to minimize the risk of negative effects, but in rare cases, complications do occur.

The most common complication is discomfort or minor pain syndrome in the course of the esophagus or in the throat, which is associated with mechanical irritation of the mucous membranes of the localization. Much more rarely, may develop bleeding when damage to the inner layer of an organ or even a perforation of its wall. This situation requires beginning emergency treatment measures for prevention of disease progression. 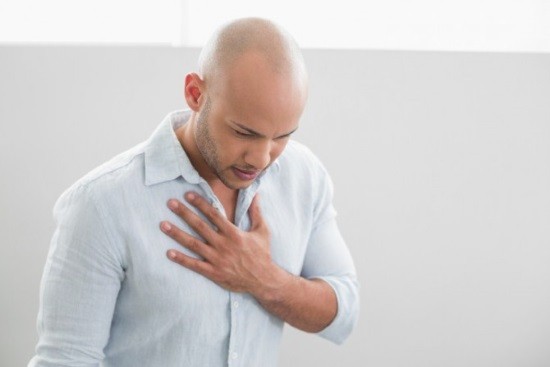 Complications most often associated with breaches of the procedure or with the concealment of a patient existing diseases.

With the development of complications it is necessary to stop the procedure and begin treatment of the pathological process. Timely, therapeutic intervention helps to prevent the occurrence of life-threatening conditions.

EGD of the stomach and duodenum is considered the gold standard for the diagnosis of diseases of these organs. The possibility of direct visual assessment of the mucosa, as well as conducting morphological studies, allows you to set the correct diagnosis at the earliest stages of the disease, which is extremely important for their effective treatment.