Fluoroscopy and chest x-ray: what is the difference and which is better?

Fluoroscopy, and radiography – the study is based on obtaining images of internal organs when passing x-rays through the patient’s body. However, these methods are not the same. Despite the General principle of obtaining diagnostic information, their objectives, technique and information content are different. 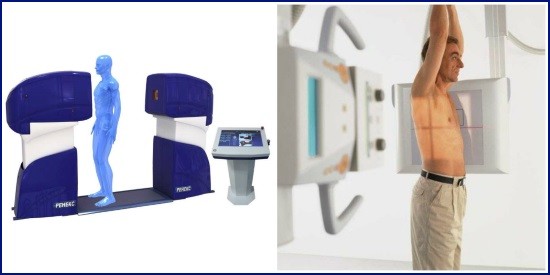 A chest x-ray and fluorography are assigned to different categories of patients. Each of these studies takes its place in the diagnosis of pathology of the respiratory system. Try to understand what these methods, what are their advantages and disadvantages, how they differ from each other.

The apparatus is designed to detect early signs of lung cancer and tuberculosis. However, to put an accurate diagnosis on fluorograms not always possible due to the low in comparison with x-ray informative. To clarify the causes of pathological changes in the lungs have to resort to other methods of diagnostics – CT, MRI, ultrasound, x-ray.

How many times can you do the light?

Multiplicity of preventive research is regulated by normative documents about the cargo. So, according to SanPiN 2.6.1.1192-03, to do x-rays should be once a year. The study shows all, except for pregnant women and children up to 14 years. These recommendations are mandatory. Exceptions, in contrast to the x-ray light, is not done under any circumstances. 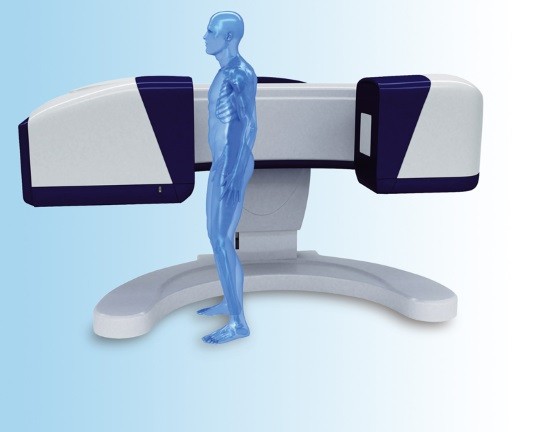 Radiography is performed at suspicion on disease of the chest or injury. The number of shots per year is not limited by regulations. No maximum permissible doses. In each case, the question of the need to do a chest x-ray is solved individually, taking into account indications and contraindications, the consequences of failure from the diagnostic procedure. In other words, a chest x-ray performed as many times as necessary.

Fluoroscopy is not the same as an x-ray. Its purpose is preventive examination of the population. X-ray is done to confirm the diagnosis, if the data of other studies and patient complaints indicate the presence of a specific pathology.

When the study is contraindicated

A chest x-ray is well tolerated, does not take much time, requires no special training. The same can be said about fluoroscopy. However, the latter has a large list of contraindications than radiography: 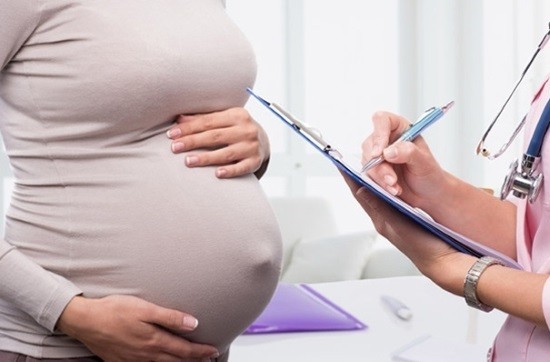 The x-rays is not so clear. In fact, in this case, the patient is exposed to radiation. However, if the rejection of the study or postpone it to a later date will lead to serious complications, the doctor will recommend to perform an x-ray, regardless of the consequences to the fetus. Therefore, pregnancy cannot be considered an absolute contraindication to radiography of the lungs. In addition, the study of the chest at observance of safety precautions (shielding the abdomen) is not accompanied by such a serious risk to the embryo, such as the bones of the pelvis.

Thus, fluorography of the lungs has a strict contraindications, of which there are no exclusions made. About chest x-ray do not. In certain circumstances the appointed even in the early period of pregnancy. In fact, imaging has no absolute contraindications.

Fluoroscopy and chest x-ray – two options of x-ray examination of the chest. What’s the difference? Both methods involve irradiation of the patient. While radiation exposure depends not only on the variety of technique (fluoroscopy or x-ray), but the characteristics of the diagnostic equipment. 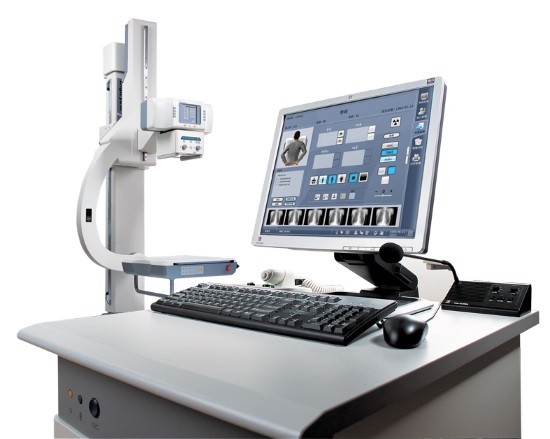 Obtained on a film camera the image is transferred onto the media – x-ray film. Digital x-ray gives the ability to store diagnostic information in an electronic form. Such an archive does not occupy much space. Data is not lost, to find them easier and faster than in the films. If necessary, the image can be printed to make any number of copies without resorting to repeated images.

But the benefit of digital devices before a film is not only a faster result, no cost for additional materials (particularly film), ease of archiving and retrieval. The main advantage of such equipment is low radiation exposure. So, when fluoroscopy with the use of a film camera, the patient one gets the 0.5 mSv, digital – only 0.05 mSv. Radiography of the lungs these numbers around 0.3 and 0.03 mSv, respectively.

READ  6 weeks pregnant ultrasound: how does that show?

The data show that a single x-ray of the chest is accompanied by a smaller radiation exposure than a chest x-ray. And this statement is true, regardless of which diagnostic system – film or digital was used. However, it is not so simple.

When fluoroscopy is done in one shot. A chest x-ray is usually performed in 2 standard projections: straight and side. Sometimes you may need additional scans in the oblique projections, lying on its side. In this case, the total dose will exceed such, obtained by fluoroscopy. So, when radiography in 2 standard projections, the patient is exposed to radiation at 0.6 and 0.06 mSv (performance studies film and digital cameras respectively). 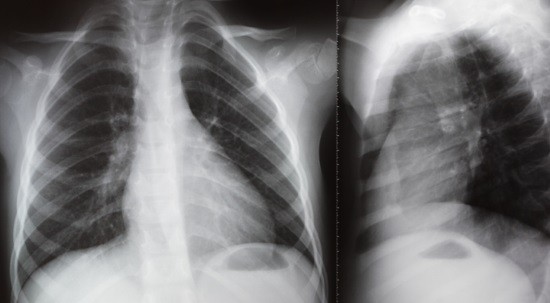 The difference in radial load during radiography and fluoroscopy seem significant, if we compare the figures for one shot. However, for the diagnosis of abnormalities of the chest is often required to conduct research in multiple projections, which increases the radiation dose. Preventive care is always limited to only one picture.

How is the chest x-rays from x-ray? In the first case, the image appears smaller. Size fluorogram when melkokuskovoe technique is 24×24 or 35×35 mm, with krupnokuskovoy – 70×70 or 100×100 mm. in the chest x-rays more, which allows to consider in detail the organs and pathological changes in them.

Small frame size when fluoroscopy is a way to save on film. However, this significantly reduces the information content of the method. That is why diagnosis of the disease only on the basis of fluorogram difficult. The latter allows you to not see all the changes that are visible in the overview picture. So, pulmonary the drawing is difficult to assess by studying only the data of x-rays.

To the question about the interchangeability of methods

Which is better: chest x-ray or fluoroscopy? X – ray- simple and informative method of diagnostics of pathological conditions of the respiratory system. Chest x – ray- study aimed at early detection of lung diseases. Both methods are variants of the x-ray, they are based on the same principle of obtaining images. However, the goals pursued are different, so talking about the choice between these studies is not entirely correct.

Fluoroscopy is well established as a method of preventive examination. Among its advantages are:

What distinguishes x-rays from fluoroscopy? The study allows not only to suspect, but in most cases, and reliably establish the cause of the changes in the picture. As a method of screening an x-ray is not used. Has the same contraindications as fluoroscopy. However, if necessary, the doctor may neglect them. 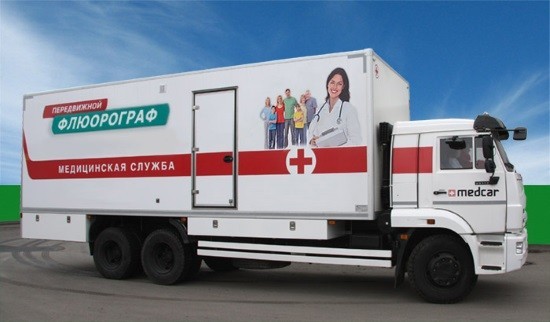 Why is the annual fluorography not to do one ray of light in the direct projection? Radiation exposure is lower and the informativeness above that reduces the likelihood of additional studies in identifying pathology. In addition, during the survey on digital camera more than in fluoroscopy, the cost of the film can not be taken into account.

However, radiography does not apply to methods with high throughput. And this factor is extremely important for screening. A preventive examination should be not only safe and informative, but also allow for a short period of time to explore the largest possible number of patients. This indicator is superior to fluoroscopy, x-rays, and coupled with the other advantages becomes the best method for early detection of respiratory diseases.