Fluoroscopy of the stomach with barium: preparation, methodology, results

Fluoroscopy of esophagus and stomach is one of the most simple, inexpensive and effective measures to detect functional disorders of the gastrointestinal tract (GIT). This study is of value and in a number of diseases, allowing you to clearly visualize ulcers, tumors, diverticula. Unconditional advantage of this method is its simplicity, minimum number of contraindications and simple equipment that is available at any clinic. The study is conducted on an outpatient basis, requires no complicated preparation and hospitalization. In some cases, can be used Fluoroscopic examination of the stomach – what is it and how secure it is – the contrast helps to define more precisely some of the pathology and the contours of the hollow organ. 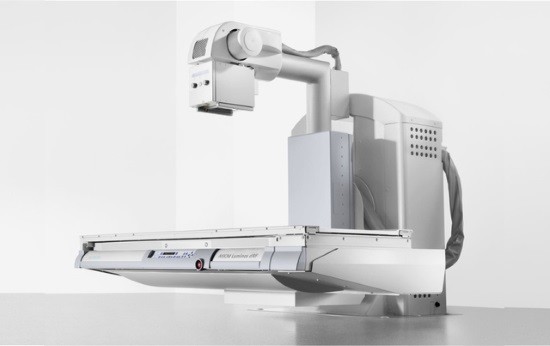 Usually, fluoroscopy of the stomach is indicated for suspected diseases of the digestive tract. It can be:

Fluoroscopy of esophagus and stomach is done only in the case when you cannot assign fibrogastroduodenoscopy, or the resulting data from this study are insufficient for accurate diagnosis. As a first diagnostic measure, this survey is not being used.

Special or sophisticated training to R-Skopje gastrointestinal tract is not required. In most cases, the study is assigned on the morning. The last meal is allowed for 10 hours before the procedure and 3 days to x-rays is assigned diet. It is desirable to completely remove from your diet foods that contribute to gas formation in the gut: 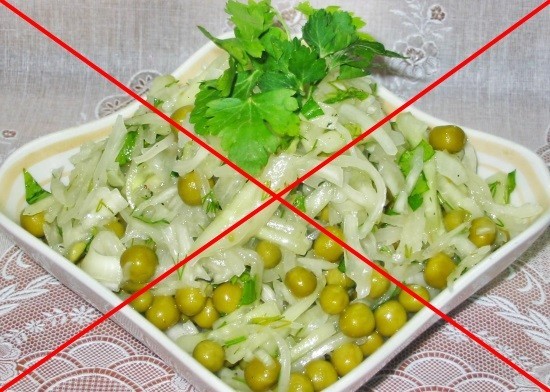 Within three days food should be easily digestible – lean meat and fish, steamed, light soups (dairy-free), white (preferably stale) bread, natural yoghurts, eggs. The tendency to constipation before R-Skopje needed a cleansing enema, and preparation for fluoroscopy of the stomach in cases of spasm of the pyloric probe requires washing before the test. All the decorations it is desirable to remove in advance.

Along with diet, discontinue medication or to notify about necessity of reception of your doctor. It is advisable not to smoke for 7-10 hours before the procedure, do not consume alcoholic and carbonated beverages.

The course of the study

Often fluoroscopy of the stomach is done with the prior enhancement. In this case, preparation of the patient is to receive 250 g of contrast – aqueous suspension of barium sulphate, which the patient drinks just before all manipulation, in the presence of the doctor. This allows not only accurately identify all pathology of the mucous membranes, but also the time elapsed until complete filling. After that, the radiologist can assess the size, shape and anatomical location of the stomach, its mobility, the degree of elasticity of the walls, to see the reduction.

Fluoroscopy of the stomach and duodenum is held in different positions of the patient – this allows you to more accurately visualize organs, and to diagnose all the existing pathology. Depending on the presumptive diagnosis, the doctor asks the patient to turn to the right or left side, to take a certain posture. Great diagnostic importance is the examination of the stomach in the Trendelenburg position – patient lies on the back with a raised 45 degrees basin. The only way to accurately determine the presence of a hernia in the esophageal opening of the diaphragm.

More detailed x-ray examination is produced by the double contrast. Along with the barium in the stomach is introduced air by using a gastric tube. This technique is often required in cases of dispute, because the air spreads all the folds, which are abundant in this organ. This allows for maximum detail to visualize the mucosa with the purpose of detecting pathology.

Evaluation of the results

All that shows fluoroscopy is often evaluated by a doctor. Often, the procedure is not only the radiologist, but the gastroenterologist to whom can become a surgeon. Collegiate decoding results increases the diagnostic accuracy, allowing you to see symptoms such as: 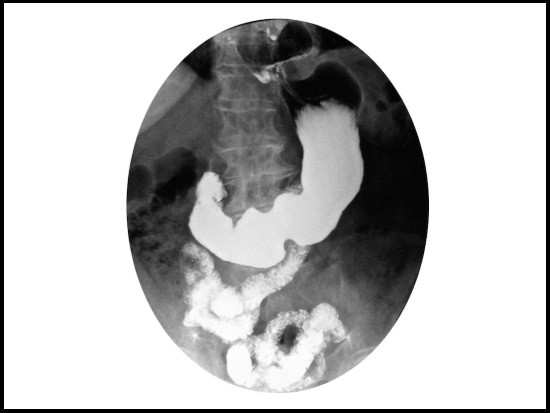 Regardless of how the investigation – with contrast or without – the diagnosis given the overall clinical symptoms, laboratory findings and other instrumental methods of examination, if conducted, or planned.

It should be noted that such a study practically does not cause complications and consequences. The x-ray itself does not cause the body negative impact, because all procedures involving exposure to radiation, carefully recorded, and receive a dangerous dose of radiation is almost impossible. Importantly, as x-rays done – all the research, takes minimal time, which rarely exceeds 10 minutes, the power of the equipment are often configured individually.

The main effects of x-rays of the stomach and 12 duodenal ulcer can be called the digestive disorders: constipation, flatulence, bloating. Possible nausea and pain in the epigastrium, associated with cramps smooth musculature. All these consequences are caused by the contrast dye is barium. It also gives fecal masses of gray, with whitish tinge color. In most patients this takes place after 1-3 days and the intervention of a doctor is not required.

In the presence of significant pain syndrome may require the appointment of antispasmodics. Other drugs usually are not used. In order to quickly restore normal digestion should drink at least 2 liters of pure non-carbonated water per day. You can make prune juice – it will help prevent constipation. If you have a strong swelling of the admission of drugs, such as Drops, activated carbon. 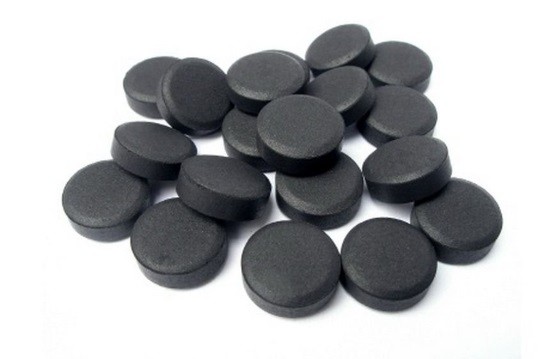 Important adequate physical activity then it contributes to rapid normalization of peristalsis of the gastrointestinal tract and restore the normal process of digestion. To begin your usual food gradually. Not immediately after the procedure to eat a heavy, fatty foods. Better to choose dairy products, fish, ample vegetables and greens allow you to quickly eliminate the effects of barium.