Hysteroscopy – removal of polyps of the uterus, postoperative period

Hysteroscopy is a diagnostic examination of the uterus using a special optical instrument (hysteroscope) which is inserted into it through the cervical canal in the cervix. During the procedure, visible growths of the uterine lining, which can be easily removed. For example, when the reins hysteroscopy polyp can be removed immediately upon detection. Surgery to remove the polyps or glandular-cystic polyps perform with the help of a special device – hysteroresectoscope. Therefore, the correct but seldom used name for such surgical treatments – hysteroresectoscopy.

In addition to the suspicion of the presence of polyps in the uterus or the cervical canal of the cervix, hysteroscopy is done in the following cases:

In the primary detection of small polyps or polyp of the cervix hysteroresectoscopy not immediately appointed, and after a one month cycle, the repeated diagnostic hysteroscopy. As if the polyps arose from the occasional hormonal failure, restoring the normal balance of hormones they disappear.

Despite the safety and low invasiveness of the technique, hysteroscopic surgery to remove polyps from the uterus or the cervical canal is not carried out in the presence of the following diseases or conditions:

READ  X-ray signs of osteomyelitis on the radiograph 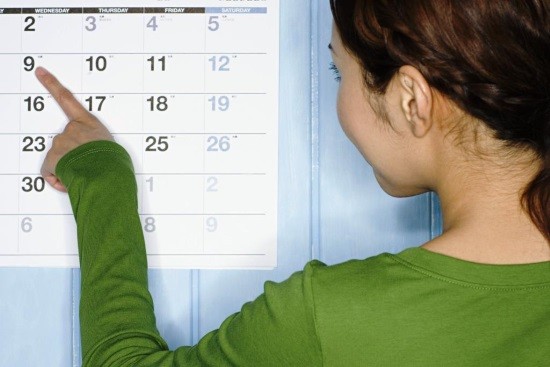 Time for hysteroscopic removal of polyps from the cervical canal are the same. But some doctors presume to do such surgery as early as from the 4th day of the cycle. Everything is very individual and depends on the duration of monthly themselves and their abundance.

Preparing for a surgical hysteroscopy

In the appointment of hysteroscopic surgery the doctor should fully inform the patient about the rules of training and the required tests. How remove tumors, the duration of hysteroscopy polyp and the postoperative period (rehabilitation) after it, and what recommendations after the hysteroscopy must be performed to avoid complications.

In order for the operation had been performed, it is necessary to prepare for it as follows: 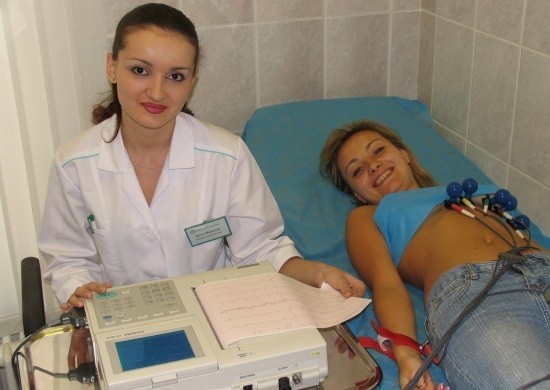 Prepare yourself for the surgery:

On the day of surgery, prior to it is prohibited to drink, eat and chew bubble gum. As an exception, immediately after waking, you can drink not more than 100 ml of drinking water without gas, but this will have to warn the anesthesiologist.

The operation and its possible variations 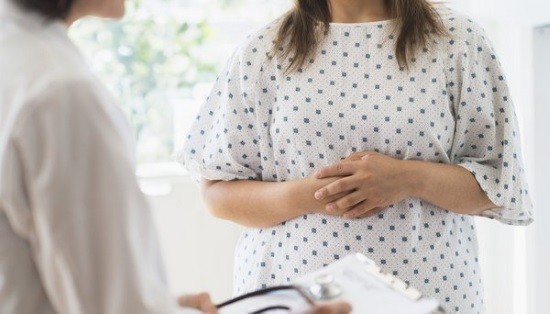 Hysteroscopy takes place in the gynecological chair. The type of anesthesia that will be applied during a hysteroscopy based on the estimated duration of operative intervention. When you remove a single polyp of small size, perhaps a local anesthesia, and if a large single tumor, or a large number of small polyps will be performed General anesthesia.

READ  Radiography and fluoroscopy: what is the difference?

The choice of the variety of technology surgical hysteroscopy that will be used to remove the polyp(s) depends on the equipment of clinics and is in the competence of the gynecologist performing surgery. It can be:

After the removal of polyp is performed curettage of the endometrium and cervical canal, but if you cut a single small polyp, it is a complete cleansing of the mucous membranes, as a rule, do not. After a polyp of the cervix or endometrium are removed, and the mucosal scrapings sent for histological examination and results will be ready within 10 days.

Pregnancy after hysteroscopy polyp of the endometrium is possible in 3-6 months after surgery, but only in cases where there were no complications and no other causes of infertility. To plan the pregnancy only after the permission of the gynecologist. 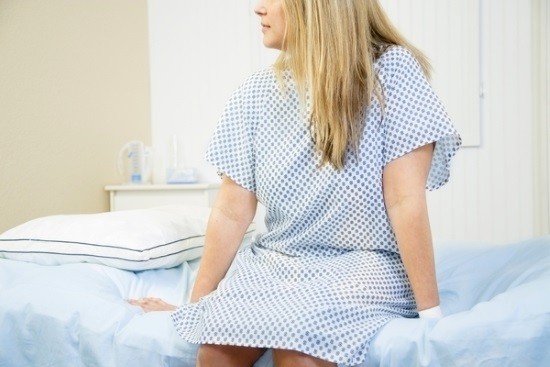 In most cases, the discharge takes place within 4-6 hours after the hysteroscopy. In the first week, in order to avoid negative consequences of hysteroscopy, it will be necessary to take antibiotics, pain reliever and anti-inflammatory drugs which impose a ban on alcohol. In General, however, rehabilitation takes 25-30 days.

READ  MRI of the shoulder joint - that shows contraindications

In order to avoid the negative consequences of the removal of endometrial polyp by hysteroscopy during the rehabilitation period you should observe the following rules:

You should immediately contact the physician if there is:

You need to remember that no matter how good were the modern methods of removal of nasal polyps, 10% of women these benign tumors grow back. Thus they should be also removed, as to prevent their subsequent appearance, the doctor will apply a different tactic and scheme of postoperative hormonal treatment. 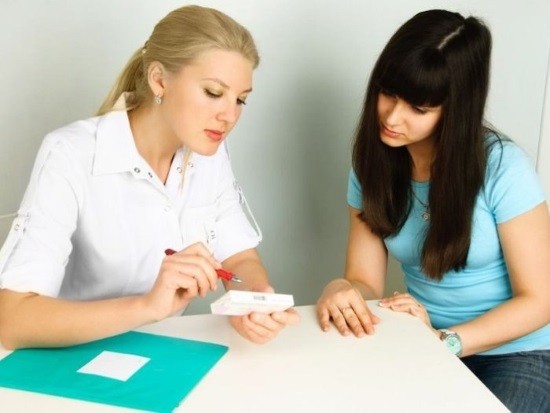 In any case, if you have the hysteroscopy of the uterus or treatment of an endometrial polyp – removal of polyp or uterine polyp of the cervical canal with the help of this procedure, do not be afraid. Despite the relatively high price, removal of a polyp in the uterus hysteroscopy for part of the patients is the only effective way of infertility treatment. And it is this procedure done many desperate women happy moms.