Indications and contraindications for an MRI of the brain

Magnetic resonance imaging (abbreviated as MRI) is by far the most informative non-invasive, that is not injectable and non-surgical, method of research of various organs, including the brain. The procedure is carried out using safe radiofrequency pulses, they «scan» the desired area and transmits to the computer an image in which the doctor determines the structure of the body, the presence of morphological changes. Frequent headaches, impaired vision or hearing, neurological problems – all these are direct indications for MRI of the brain.

Sometimes the examination is performed with the additional introduction of contrast agents containing gadolinium. Other diagnostic methods use contrasts with iodine, which often lead to allergic reactions.

Usually brain MRI is prescribed when a patient complains of frequent pain and noises in the head, accompanied by nausea and vomiting. But there are a number of other symptoms, the presence of which administered the survey. It can be acute, recent or chronic symptoms that have plagued man for more than a month.

In some cases, appoint an examination with contrast, and when to introduce drugs not required determined by the physician.

Note that in the case of chronic kidney disease before conducting an MRI with contrast, it is necessary to do laboratory analysis of blood.

Magnetic resonance imaging of the brain has its contraindications. They are divided into absolute and relative. Since MRI gives a structural picture of the body in the presence of relative contraindications survey is sometimes considered acceptable.

In any case, the MRI should not be done in the presence of the body some of the medical details (this can cause bleeding and other pathological changes): 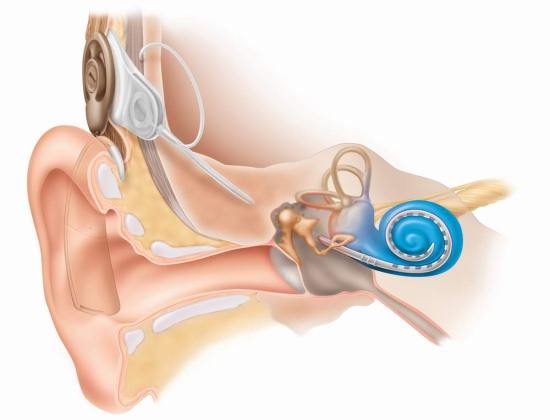 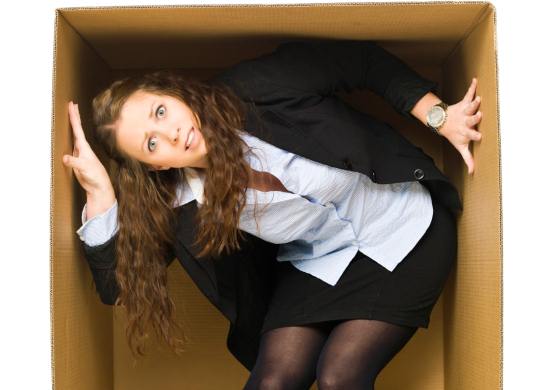 Despite the lack of data about the dangers of MRI to pregnant women and unborn child, women in the position is necessary to inform physicians that they are carrying a fetus.

Some doctors do not recommend to do an MRI during pregnancy, particularly during the first trimester.

Examination with contrast is contraindicated in these patients especially. Warn doctors and nursing mothers: after the procedure with the contrast of the child it is better not to breastfeed during the day.

When and why prescribed?

Conduct such examination not only at the onset of symptoms of various diseases or when the person feels bad. MRI gives doctors the right information at the slightest suspicion for the presence of tumors or assigned further then carried on the head or neck operations.

Why send for an MRI, what are the medical indications: 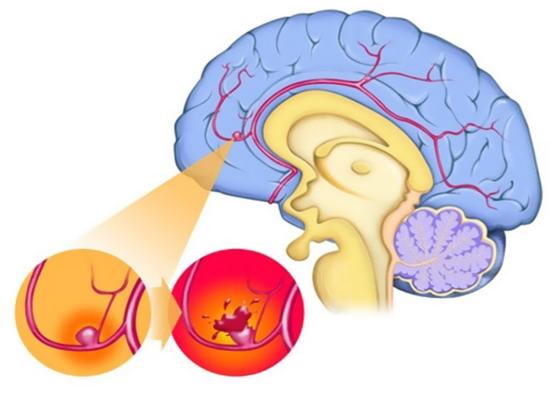 MRI also allows physicians to understand which areas of the brain unable to function poorly and need treatment. During functional imaging, the patient usually answers the questions of the doctor or at his request makes a motion with his hands and fingers. It helps to better understand the characteristics of brain processes.

There are several variants of the procedure. Some clinics use a scanner of the closed type. The patient lies on a special table that slides into a space surrounded by a magnet. Used the open MRI scanner which is more compact and does not cause the patient psychological discomfort. It is important for overweight people or serious fractures, children, senior citizens, and also in the case when the patient suffers from claustrophobia. Such devices are more modern and have the same accuracy as the closed scanners.

Examination using magnetic resonance imaging reveals dozens of diseases. Based on these data, the doctors decide about treatment.

That can be identified and found using MRI: 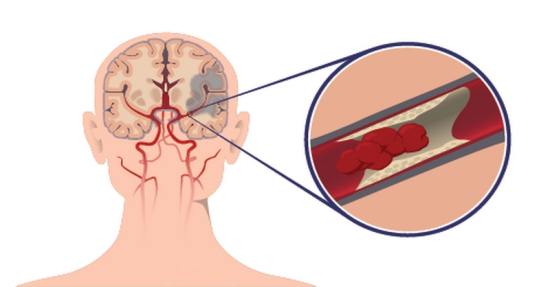 READ  The difference between MRI and CT of the brain: which is better? 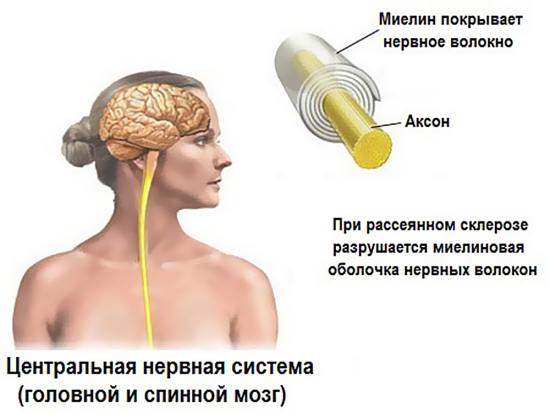 The procedure is safe, but there are certain risks: you may be allergic to the contrast dye, kidney failure, and the procedure of sedation is likely that there will be side effects.

Risks in the Mr environment are assessed as minimal. However, the procedure remains very popular and is often necessary, as it gives information that is almost impossible to obtain using other methods of visualization.