Laparoscopy in endometriosis and pregnancy

Endometriosis is a disease of the uterus, in which there is excessive proliferation of cells of the inner layer of the organ. The endometrium can grow within the genital organs, and can grow into nearby tissues (e.g., intestines). The disease is characterized by bleeding and inflammation. In the initial stages endometriosis be hormonal therapy. The ineffectiveness of treatment, surgical intervention. Laparoscopy in endometriosis is performed using General anesthesia. 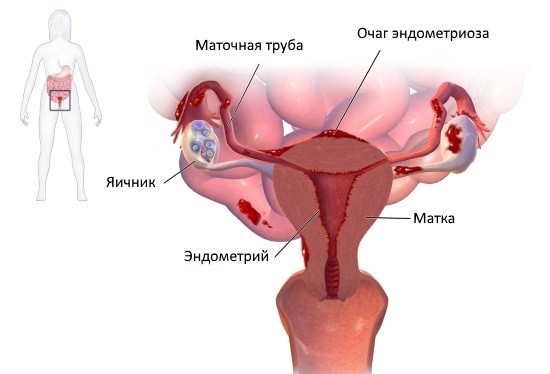 The reasons for the development of the disease

What are the causes of this disease? According to most experts, endometriosis develops in the presence of retrograde menstruation. During menstruation pieces of the endometrial of the uterus fall into the fallopian tubes and abdominal cavity. Pieces of tissue are fixed in organs and begin to function independently. Under the action of certain hormones in the menstrual phase of ectopic foci of endometrium begins to bleed, causing inflammation in organs and tissues. In the development of endometriosis is of value immune status of women, hereditary factors, features of the structure of the uterus and appendages.

What kind of complaints can turn a woman with endometriosis? 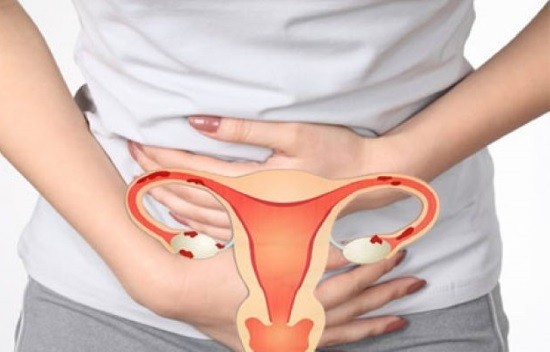 In cases of suspected endometriosis, the doctor will prescribe diagnostic procedures:

In the latter case we are talking about diagnostic laparoscopic examination. Examination of the uterus and other organs will allow to estimate the localization of foci of disease, degree of organ damage, the activity of the pathological process. During a laparoscopy, the issue of further therapeutic actions.

After conducting a comprehensive survey of women defined treatment strategy. What features of the patient should be considered when prescribing treatment?

The first thing to pay attention to the woman’s age, her gynecological history (number pregnancies, deliveries and abortions), the woman’s desire to have subsequent pregnancies.

Also, the importance of the localization of lesions, their prevalence and the presence of comorbidities.

The choice of drug depends on the stage of the process, the woman’s age and presence of comorbidities.

Surgical treatment of the disease

If necessary, surgical intervention specialist selects one of the two possible directions of treatment:

Surgical intervention with preservation of the uterus and appendages is performed laparoscopically. The purpose of laparoscopy in this case is the removal of endometriosis, cysts, adhesions of the elements. In some situations, surgical treatment? 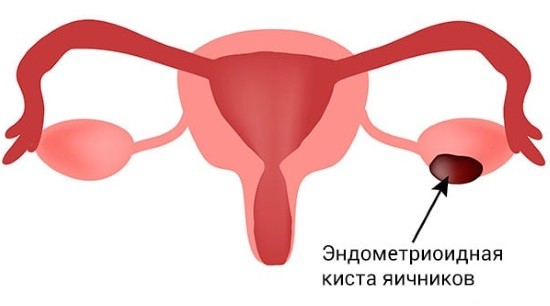 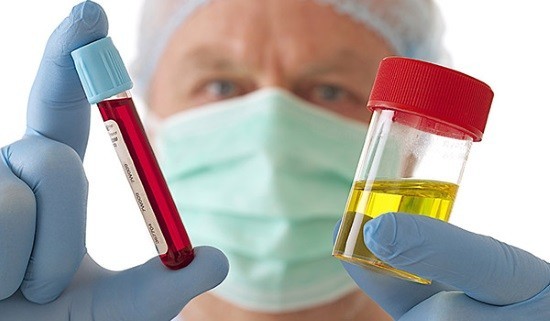 What are the advantages of laparoscopy to abdominal surgery before?

The postoperative period in this case is characterized by short duration and lack of severe complications. What may bother in the first days after laparoscopy, and what rules should be observed? 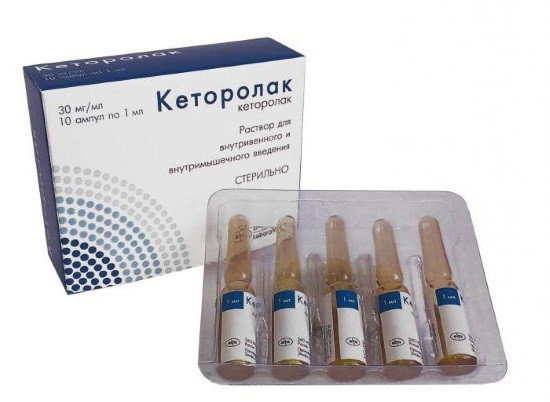 Recommended in the subsequent prevention of endometriosis, which is regular visits to the gynecologist, the correct choice of contraceptives, hygiene sexual contact (especially during menstruation), proper treatment of chronic diseases of the reproductive system. In addition, preventive measures include normalization of body weight and sufficient physical activity women. 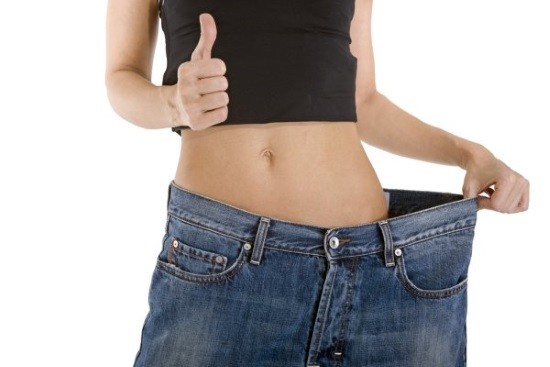