MRI in migraine and other headaches

Magnetic resonance imaging of the brain – one of the most modern methods of diagnosis that allows you to eliminate many different illnesses. One of the indications under which conducted the survey, is frequent headaches. The advantage of this method is that scanning can be done unlimited number of times if necessary and without fear of negative consequences. 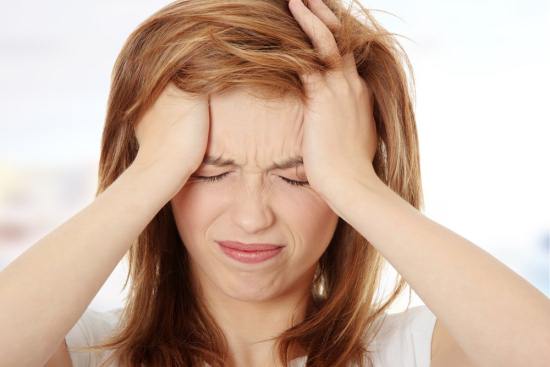 Headaches are considered a common cause of complaints of patients to the doctor-neurologist. «Head hurts,» «fear of research» — a common complaints that involve a complex examination to determine the cause of the unpleasant condition. Secrete many factors that provoke headache. All of these factors can be divided into two large groups – organic (associated with disturbance on, you can see them in the pictures) and functional. For the diagnosis of organic brain damage MRI.

When MRI specialist often encounters the so-called «cervical artery syndrome» — the pathological changes of blood flow in the vertebral artery. Violations may affect one side or distributed on both of the vessel, resulting in a syndrome characterized by the appearance of severe headaches associated with compression or squashing of the vertebral artery. The cause may be cervical osteochondrosis, vertebral instability due to trauma. Pain in this case is increased by movements of the head, are paroxysmal pulsating nature of the headache in the back of the neck to the temple.

During diagnosis regarding headaches, the doctor should be a standard algorithm, conducting a scan of the brain, its vascular bed and the vascular system of the neck. If necessary, the study can be supplemented with angiography of the neck vessels after the main survey.

Often cause headache, especially in the elderly, is encephalopathy – the General aging of the brain in the case of insufficient delivery of blood to the nervous structures. MRI manifests as single or multiple lesions of white matter disintegration.

Vascular malformations (abnormalities of the vasculature, manifested in the form of balls, consisting of abnormal vessels of the brain) can disrupt cerebral blood flow if they prevent the normal delivery of blood, resulting in possible development of pain syndrome.

Diagnosis of migraine with MRI

Migraine is a neurological disorder, the characteristic symptom of which is severe headache. MRI in migraine needs to be done to exclude serious organic brain lesions that have similar migraine symptoms.

The pain associated with migraine is not relieved by simple analgesics. Often during an attack the patient begins drinking, out of control tablets that can not facilitate it as a headache in some cases vomiting.

In the diagnosis of migraine in all cases is magnetic resonance imaging to identify the factors that provoke pain, and for selecting appropriate drug therapy. It often happens that the MRI in this case is uninformative, so it is better to have Mr-angiography to assess blood flow in cerebral arteries.

MRI migraine can manifest in the form of multiple foci of ischemic origin, and if you were able to do a survey during an attack, then there is a violation of blood flow. Just before a migraine attack the blood vessels of the brain dilate and then there is a sharp spasm.

What kind of MRI to do with headaches?

What better study to do with headaches? The question of the purpose of diagnostic procedure is decided by the doctor-the neuropathologist. It is best to do a full examination – magnetic resonance imaging of the brain in conjunction with angiography of the vessels of the head and neck. Complex studies will allow to fully assess the status of brain structures, to identify possible violations of cerebral circulation, to differentiate organic lesion of the body, tumors, vascular cysts, aneurysms, to make a diagnosis of migraine.

READ  Where it is possible to do x-rays? 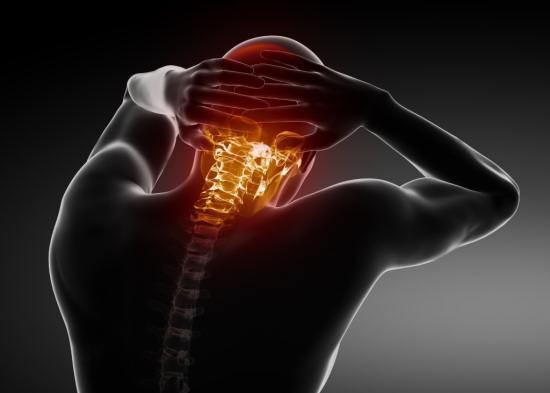 Despite the fact that magnetic resonance imaging is considered a very safe procedure, frequently patients complain of a severe headache after the study. The pain is often localized in the neck or head. In addition to the headache, complaints of nausea, dizziness, General weakness. In some cases it was observed the appearance of vomiting and temporary disorientation in space after the diagnosis.

Doctors say that the emergence of such symptoms is associated with increased individual sensitivity of the organism to external influences and are temporary in nature. Indeed, in most cases the unpleasant sensations are during the day after the scanning procedure, and pain pills can control the pain, so the fear of «Fear of the consequences of the procedure» are unfounded.

In that case, if after the MRI is experiencing pain, you should consult your doctor, who will tell you what to do, what pills you should drink to ease their condition. In addition to the medicines, doctors recommend drinking less fluid, don’t overextend yourself to physical and mental work, it would be best after the procedure to rest at home, lying in bed.

As it becomes clear headaches can have many origins, and to determine the true causes may be necessary to make several studies. Do not be afraid of a scan, it does not cause any discomfort.