MRI of the gallbladder and ducts

MRI of the gallbladder is one of the leading methods of examination in various diseases of this organ. Along with him are very effective computed tomography and ultrasound, which are often more informative. But there is a triad of diseases, in the diagnosis without magnetic resonance imaging can not do, it postcholecystectomical syndrome (condition after removal of the gallbladder), cholesterols and malignant neoplasms. 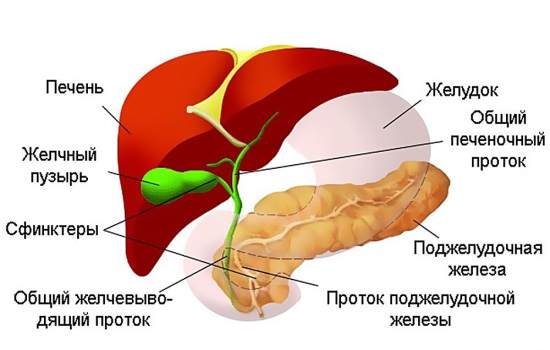 The first phase of the study: why is it important to prepare, to get accurate results?

These MRI of abdominal cavity organs is performed in the morning on an empty stomach, the last food intake the day before no later than 19 hours. It should be noted that the study could occur at any time of the day, with urgent indications — even after a meal. However, the analysis of the obtained images, it should be remembered that after a meal in the hepatobiliary system, there are physiological changes, resulting in reduction of the gallbladder and increase in the diameters of the bile ducts. So the preparation is still necessary, if it is possible.

This syndrome brings together a variety of painful conditions and their associated signs and symptoms that manifest in patients after removal of gallbladder 40% of patients with symptoms such as pain and indigestion persist after the removal operation. Only five percent of the violations in the body that cause complaints patients, are a consequence of the operations of the biliary tract. Comorbidities that were not recognized prior to the removal of an organ or developed after the surgery: 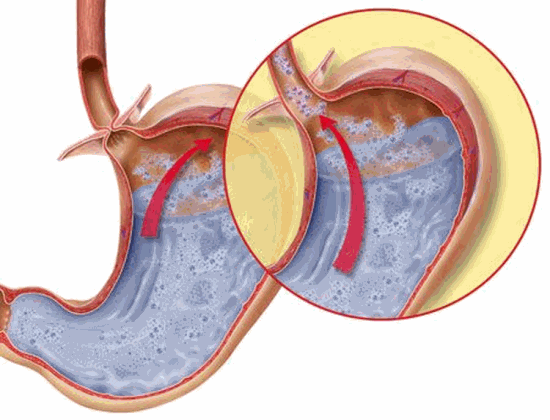 For diagnosis PHES grounds are recurrent colicky pain predominantly in the right hypochondrium, intolerance of fatty foods, bear disease which arise after gallbladder removal. But such a diagnosis can only be considered as preliminary and must be confirmed by the results of differential diagnosis. A method such as MRI of the gallbladder shows streaks of bile. However, to assess the ducts is considered to be the most informative MRG (magnetic resonance holetsistografia). Its application allows to estimate the diameters of the biliary tract, to examine the state of the stump of the cystic duct, eliminating filling defects of the biliary tract and the stricture. MRG method for assessing the condition of the bile ducts after the removal of scores 93-100%.

Polypoid holsters is a nonneoplastic noninflammatory gallbladder disease, in which cholesterol deposited in the wall of the organ. Polyps are more common after the age of 35 years and more common in women. Despite the fact that polyps can be a random finding during the examination and do not have a clinically important value, their detection requires a differential diagnosis with more dangerous diseases — cancer of the gallbladder. Using the method of MRI allows to evaluate the size and shape, condition of cystic walls. The polyp does not change the size, but there is an increase in wall thickness to 0.4 cm Can also be detected deformation and cervical, less deformation of the bottom. According to the distinctive feature of polyps is their clear connection with the wall. 60% of patients had single polyps are located in the region of the bottom and body, and 40% are multiple. In patients with polyposis of the gallbladder revealed a tendency to elongation and contraction of the cystic duct. So, MRG can be used for differential diagnosis of gallbladder polyps has a high sensitivity (93%) and specificity (98%), but as a method of primary detection of polyps, use MRG inappropriate.

READ  Radiography – what is it?

In the last decade, attention to this disease has increased, due to the fact that carcinoma of the gallbladder is the most common cancer of the biliary system. Gallbladder cancer is up to 8% of the total number of cancer. In 20% of cases the cancer is detected accidentally after the removal of gallbladder. Most of the standard methods in the diagnosis of cancer is uninformative. The use of MRI allows to assess the condition of the body and tissues of neighboring organs, to detect the dilatation of bile ducts, and defects in their content. MRG in cancer reveals a filling defect of the organ, connected with the wall, to estimate the ratio of education identified with the liver and bile ducts, to determine the minimum amount of fluid within the formation (sign of decay), to visualize filling defects of the gallbladder and ducts, as well as acceding to diagnose cholangitis.

MRI in current clinical practice are increasingly available and popular method of diagnosing diseases of the gallbladder and its ducts. On the one hand, this is due to the increase in the number of CT scanners with the appropriate software and technical capabilities and implementation MRG, with another surge in the study of the state of the biliary tract with a wide range of diseases.