MRI of the ovaries, uterus and its cervix

MRI of the ovaries, uterus and the pelvic area in recent years became available for study, allowing the physician to clarify the diagnosis in doubtful cases. A specific role for this imaging modality in Oncology in the diagnosis of endometriosis and cervical cancer.

MRI – highly informative non-invasive technique based on the ability of hydrogen nuclei to absorb electromagnetic energy and then some time to emit a response signal. Since hydrogen is present in almost all the joints of the body, especially in the water, with the help of this method, you can explicitly inspect every millimeter of the volume of the human body. The finished image is formed in the form of transverse and longitudinal sections. A special computer program processes them, you can get a 3D model.

Unlike CT, MRI does not bear radial load, so it is safe in the study of reproductive organs in young women.

MRI is still more reliable, but less available than ultrasound. Usually such a diagnosis get patients who fail to make the most accurate diagnosis of the usual ways.

Among gynecological pathologies are most often the patients undergo examination about the injuries of pelvic organs, infertility, with suspected endometriosis, inflammation of the uterus and appendages, adhesive disease, ovarian cysts, dysplasia and cervical cancer, fibroids or other tumors.

Contraindications to the procedure

Contraindications to MRI can be absolute and relative.

READ  Is it possible to get infected with EGD?

Difficult causes children up to age 6-7 years, as kids find it hard to lie absolutely still for a long time. However, if necessary, the study can be done under anesthesia. 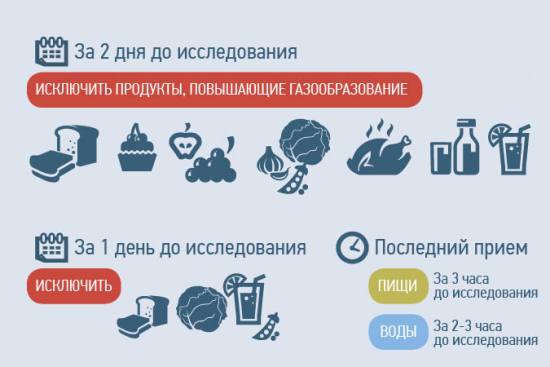 There are a few simple rules that will make MRI as informative as possible. 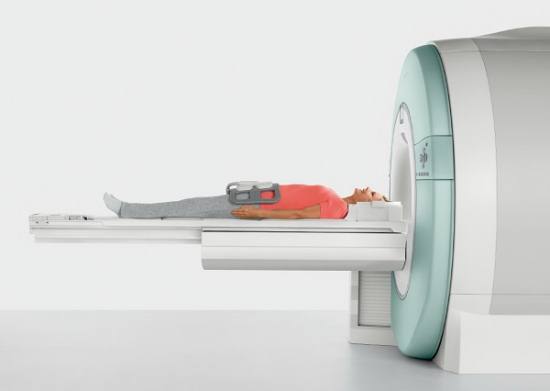 In the room with the MRI scanner must not be any metal objects. Before entering the room remove all jewelry, clothing with metal pieces (belt, bra, shirt and jeans with buttons).

The patient is placed on a special table in the supine position. To minimize the slightest movement, it is fixed with special belts, otherwise the pictures may be blurry. Then a table «calls» in the frame of the apparatus to the level of the study area. The study takes about an hour. If you intend to contrast, before the inspection will be introduced contrast agent intravenously, and the whole process will take about one and a half hours.

During the procedure, the patient can communicate with the device operator through a speakerphone.

Diagnostic value of MRI of the reproductive organs in women

Endometriosis – growth of endometrial tissue (inner layer of the uterus involved in the menstrual cycle) in unusual places – in the region of the appendages, the vagina and cervix, abdominal cavity etc. Occurs with severe pain, can be a cause of infertility. Ultrasonography is not sufficiently informative research in endometriosis. While MRI allows to accurately determine the presence of distant lesions, the degree of damage to healthy tissue to develop a treatment strategy. Endometriosis often affects women of 25-30 years. They are planning a pregnancy after treatment, so safety is important diagnostic procedures for eggs. 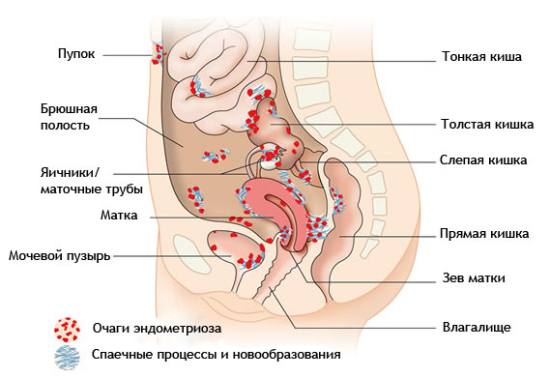 Ovarian cysts – pathological liquid rounded education is well visualized in a special mode of MRI diagnostics. It is extremely important when it is necessary to differentiate them from ovarian cancer and metastasis of cervical cancer. Cysts are usually detected during the inspection on the gynecological chair, and then specified for an ultrasound of the pelvic organs. However, the higher the age of the woman, the more oncological suspicion of the doctor and the need to exclude malignancy.

When uterine fibroids magnetic resonance imaging will show the number and location of knots, which determines the tactics of treatment.

Also important, this method of diagnosis to detect congenital anomalies – complete or partial aplasia of the vagina, the different options of doubling of the uterus, its neck, asymmetry of development of appendages, etc.

READ  How to do ultrasound during pregnancy - types of research

The value of research in Oncology

A very important application of MRI in the diagnosis of ovarian cancer, cervix, fibroids and other tumors of the reproductive organs of a woman.

Thus, magnetic resonance imaging of the reproductive organs of a woman – an extremely important diagnostic procedure, the advantages of which are undoubtedly non-invasiveness, safety, high reliability and relatively low number of contraindications. In connection with the prevalence of dysplasia and cervical cancer, endometriosis, ovarian cysts in young women it is desirable in the short term to increase the availability of research.