On what day of cycle do laparoscopy in gynaecology?

Held a variety of laparoscopic operations in gynecology is constantly and steadily growing. Doctor looking for a less traumatic technique, which would allow quickly and effectively to eliminate the causes of pathologies and ensure a speedy recovery and returning patients to normal life.

The article will be discussed about at what day of cycle do laparoscopy in gynecology, which still exist especially in preparation for surgery.

As with any other surgery, a contraindication to laparoscopy is the presence of menstrual bleeding. At this time, due to normal physiological changes a woman’s body more than usually prone to increased bleeding, that is at this time increases the risk of bleeding. Therefore, if the planned surgery is quite heavy, planned to a certain loss of blood, menstrual bleeding will only increase it, doctors will be harder to predict the body would be harder to cope with its workload.

In addition, during menstruation there is increased risk of infection.

However, the final decision on necessity of operation in this period remains with the attending physician, he may insist on it if the expected benefit from surgery outweighs the risks, or if there are extra readings (for example, if there is a speech about the life of the patient).

When to do laparoscopy?

Many doctors prefer the laparoscopy in the first phase of the menstrual cycle (i.e. a few days after the end of menstruation), but, by and large, a significant value it has. Surgery can be scheduled any day of the cycle for most types of gynecological pathology.

Have features surgery for ovarian cysts, they are made approximately in the middle of the cycle, just before ovulation. It is well suited for diagnostic laparoscopic surgeries about female infertility. It is because there can be a situation that the preparations for ovulation induction used in these women have the desired effect, and the egg is preparing to emerge from the follicle. But fertilized it can not for other reasons, e.g. due to the presence of pronounced adhesions in the pelvic cavity, obstruction of the fallopian tubes. If at this time will be held on diagnostic laparoscopy, it will be treatment, the doctors will eliminate the above-mentioned pathology.

When laparoscopy may be contraindicated?

Except for the presence of menstrual bleeding, contraindications to laparoscopy may also be:

Other aspects of preparation for surgery

If the doctor decides on surgery, he appoints a woman to the range of examinations required in order to determine the health status of women, to clarify the nature of the pathology before surgery, to identify possible contraindications before laparoscopy. 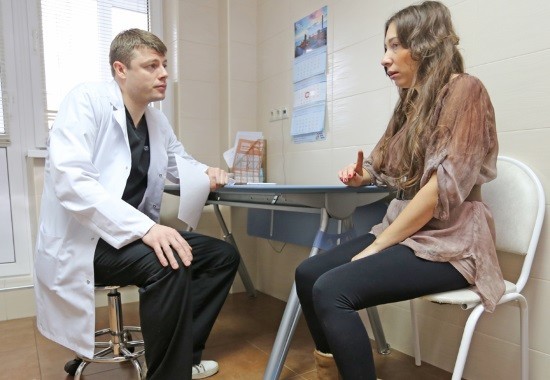 Approximate training plan for the operation is as follows: 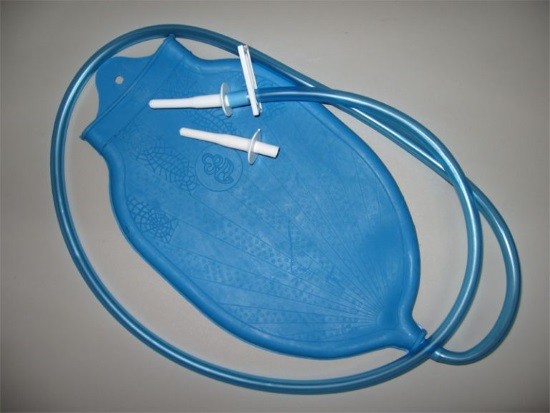 Respecting the abovementioned procedure, a woman comes up to the day of surgery fully examined, that will allow doctors to perform the surgery safely and effectively for the patient.

Thus, laparoscopic intervention can be conducted in different phases of the cycle, depending on the type and severity of the operation, the final decision is taken by the attending physician.

READ  Knee arthroscopy – what is it for?
Share with friends:
Add a comment
Нажмите, чтобы отменить ответ.