Magnetic resonance imaging (MRI) is one of the methods of instrumental diagnosis. It allows, without invasive intervention to observe the organs and tissues of the human body from several perspectives. Various types of MRI scans are used in medicine for the production of accurate, comprehensive diagnosis.

This method is indeed a breakthrough in medical diagnostics. Before the invention of Mr imaging people was not possible without surgical intervention so clearly see the internal organs, including the brain and spinal cord. Using MRI it is possible to do examinations of organ functions, blood flow activity of the cerebral cortex. The advantages of this method of diagnosis is obvious.

What organs and tissues can be examined in the Mr environment (complex and differentiated): 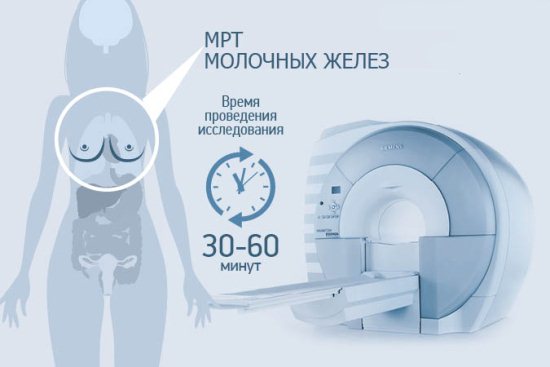 About the history of the invention

The principle, which ushered in the era of MRI studies, first described in 1973 by Professor of chemistry Paul Lauterbur. The principle is a physical phenomenon of nuclear magnetic resonance (NMR), electromagnetic response of nuclei of hydrogen (hence the name «nuclear») on the impact of combination of electromagnetic waves in a constant magnetic field of high tension.

In 1986, after the Chernobyl disaster, the inhabitants there was a strong negative Association with everything related to nuclear technology. Causing the term NMR was replaced by MRI. The principle of operation of this device have not changed, but the name is firmly entrenched.

READ  How often can teeth x-rays do no harm?

In 2003, for the invention of a method of MRI scientists Lauterbur P. and P. Mansfield was awarded the Nobel prize in medicine that shows the exceptional value of MRI diagnostics.

How does it work?

Tissue of the human body are saturated with water. The water molecule consists of hydrogen and oxygen. The hydrogen concentration in the tissues of the body varies. This means that the least amount of hydrogen is contained in the bones and connective tissue, and the highest in muscle, adipose tissue, brain and organs. Thus, according to the difference of the integrated hydrogen content on the virtual panorama created images of an organ, vessel, etc.

The cycle of operation of the apparatus of Mr imaging:

The stage of preparation to the procedure

If the doctor who prescribed MRI, it was not recommended preparatory actions, special training to manipulation is not required, it is possible to lead a normal lifestyle. This is the advantage of this method of diagnosis (exclude the possibility of influence of random factors on the result).

Recommendation: before performing MRI examinations for 3 – 4 days you should not drink alcoholic beverages.

Before the examination you must remove items containing metal component, electronic devices and gadgets: 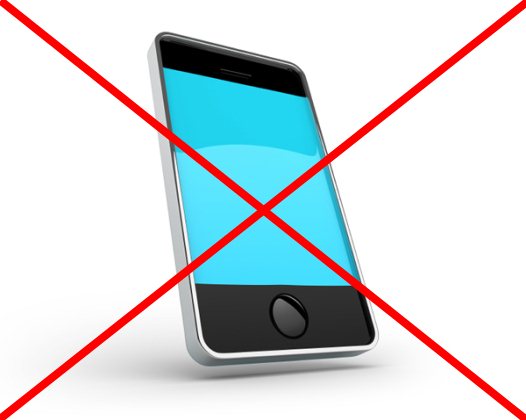 READ  Esophagoscopy what is, how to do?

All of the above items can skew the results and become a source of danger to their health.

The procedure is harmless to humans. This is an obvious advantage over methods of diagnosis using x-rays.

The patient is placed inside a tunnel-shaped magnet, which creates an electromagnetic field. The duration of the procedure depends on the type of examination and the object of study and can last from a few minutes to an hour (this disadvantage). For some types of procedures may need to be administered into a vein of a contrast agent. It gives contrast enhancement of visual perception.

There are several models of MRI-scanners. They are open and closed, with a magnetic tunnel on the length of the body and shorter in size (allow to do a survey of only part of the body). The disadvantage of such models is not ideal picture quality, and to the advantage of the possibility to survey people with claustrophobia.

At carrying out of manipulations the doctor monitors the patient using a camera or through a window that separates the working area of the machine. Transcript of the description do within half an hour after the procedure. 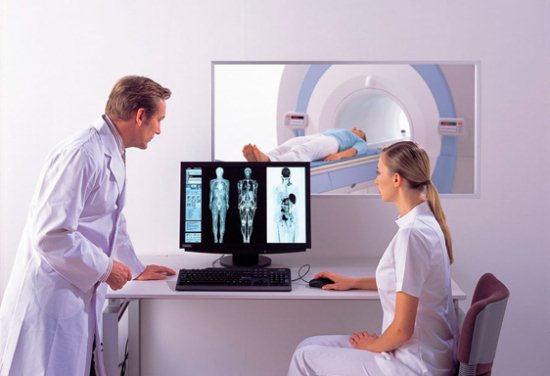 There are several types of MRI studies:

READ  MRI of the lumbosacral spine 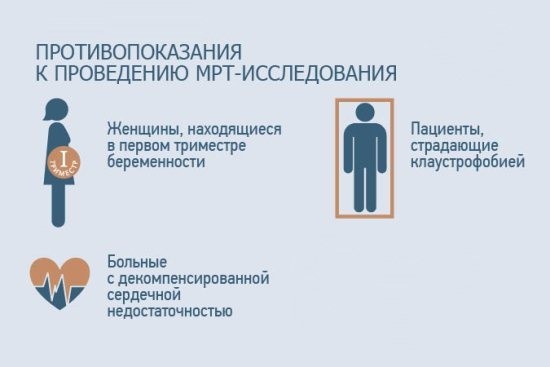 You need to know that not all people can conduct a survey on magnetic resonance imaging.

There are a number of contraindications:

Innovative diagnostic methods, including magnetic resonance imaging is a reliable guarantor of the proper treatment of the disease.