The radiation of x-rays to humans

Every day people are faced with the influence of ionizing radiation. Sources are not only technological devices but also natural radionuclides. The latter are widely distributed in the environment, are present in water, food, air, the human body. We should not forget about the cosmic radiation, also contribute to the formation of the natural background radiation. 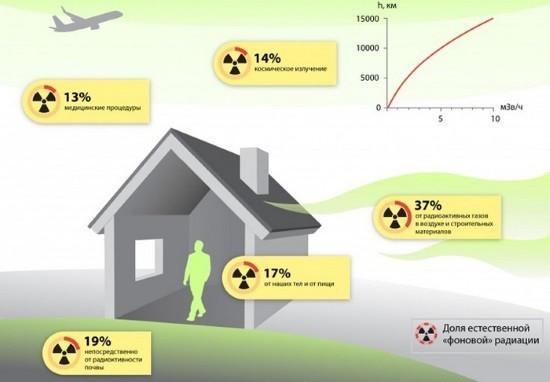 Medical radiation ranks second after natural. But compared to the latter, the radiation used in x-ray diagnostics, is in great danger. The reasons are as follows:

In radionuclide studies, the radiation dose per diagnostic procedure at an average of:

Radiography and fluoroscopy are accompanied by the least radiation exposure. CT, radionuclide and especially x-rays expose the patient to greater risk. The dose of radiation received by a person during the execution of these procedures is quite General concern. 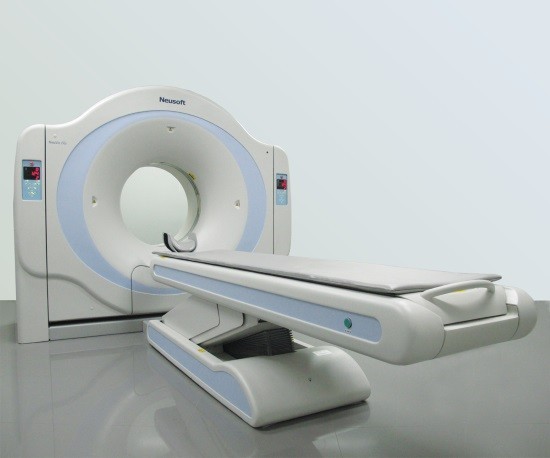 The danger of x-ray

Ionizing radiation acting on the patient during diagnostic manipulations, can lead to undesirable effects. Of course, the development of radiation sickness, sterilization, radiation burns and other effects of large doses of radiation from x-rays excluded. But we must not forget about stochastic effects. Their appearance does not depend on the received dose. However, the number of mSv affects the likelihood of consequences in the distant future: malignant tumors, malformations in the offspring.

Of course, not only medical radiation may be the reason for their appearance. We should not forget about other sources of radiation, including natural radiation background. In addition, the effect of small doses of radiation, most people are not accompanied by the appearance of any pathologies. Therefore, the probability of late effects is not a reason to abandon the use of x-rays in diagnosis.

How to reduce the harmful effects of x-rays?

Allowable dose for people with NRB -99/2009 equal to 1 mSv per year for the last 5 years. The maximum dose for 1 year must not be greater than 5 mSv. According to SanPiN 2.6.1.1192-03, preventive examinations should not be accompanied by irradiation of more than 1 mSv over the last 12 months. Safe dose for diagnostic x-rays, prescribed for suspected diseases and injuries, not determined. The number of images in this case of necessity. 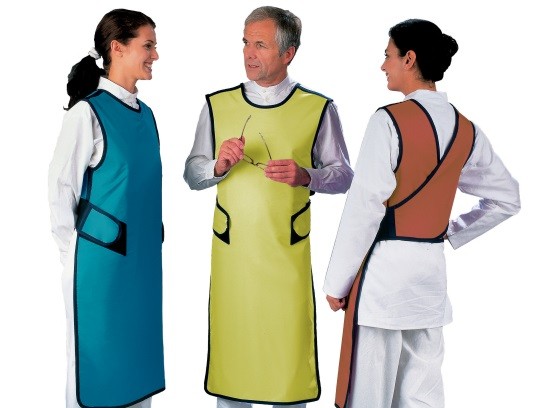 How to protect the patient from unwanted effects of medical radiation:

In addition to these measures, the importance and technical characteristics of the diagnostic equipment. Modern devices used in x-ray studies showed low doses of irradiation, and therefore safer for patients and staff.

Security not the only area of medicine that uses ionizing radiation. There is also radiation therapy – method of treatment of cancer patients. Irradiation, which is in this case subjected the patient, more than in diagnostic procedures.

None of the x-ray method of research is not accompanied by such a high risk of unwanted effects, such as radiation therapy.

Children are more susceptible to ionizing radiation than adults. The reason is that the child’s body is in the process of development, and x-rays are dangerous especially for rapidly dividing cells. Small stature is a cause of radiation greater than required, the surface of the body. For this reason, the security considerations for implementation of x-ray in a child are significant and relevant.

Preventive research is strictly forbidden to patients under 14 years of age. Diagnostic x-rays is prescribed only for valid indications. However, of all diagnostic procedures, the preference is given to those, which are accompanied by the lowest dose of radiation. So, pediatricians rarely prescribe x-rays.

Children up to 3 years, especially infants should be shielded all the body except for the region under study. When performing radiography in patients older also mandatory protection products are used. Is no exception and a dental examination. According to the hygienic regulations 2007 to limit the radiation dose to children during x-ray examinations, when the x-ray of the tooth in the child should wear a protective apron and collar.

Another way to protect the little patient is the use of devices limiting the scattering of radiation (aperturing). X-rays should fall primarily on the area of study, not all other parts of the body. 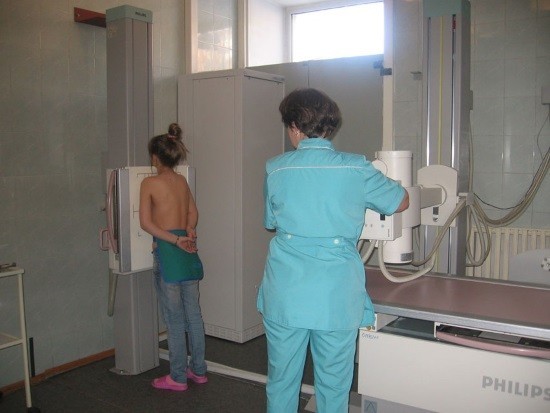 Radiation doses in diagnostic radiology are low. However, to neglect the security measures is still not to be. X-rays at unreasonably frequent and long term effects on the human body can lead to unwanted health consequences. Strict implementation of the recommendations on x-ray reduces the radiation load on the patient.

To eliminate or limit the influence of other radiation sources, especially natural, is not easy. But medical radiation is a area that can be affected. So, reducing radiation exposure in diagnostic studies it is possible to achieve a reduction of the total radiation dose resulting from the influence of natural and anthropogenic factors.