Ultrasound at 7-8 and 9 weeks pregnant: the reasons for

Ultrasound screening for the seventh to ninth week of pregnancy is not included in the schedule of mandatory surveys in the period of carrying a child. Most often, these terms do ultrasound in the presence of certain indications, and in some cases, the woman doesn’t even know about the pregnancy comes to research about disturbing her gynecological problems. 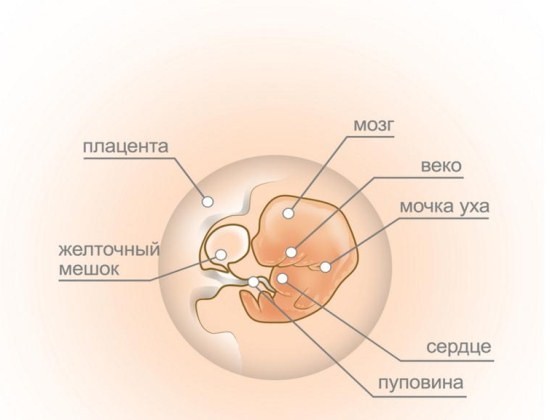 The main reasons for the ultrasound appointment on the obstetric period 7-9 weeks:

Preparation for an ultrasound depends entirely on the chosen method.

Transabdominal doing on a full bladder, so the woman should drink a minimum of half-liters of liquid (pure water) an hour before the reception. This is because water is a better conductor of ultrasonic waves to the uterus behind the bladder. In that case, if the fluid in the bladder is not sufficient, the doctor will ask the woman to drink more water and delay the study for a while or take another day.

For transvaginal ultrasound, the bladder must be the opposite of empty, so directly in front of the doctor, a woman needs to void. A full bladder prevents good visualization of the uterus and ovaries.

A common item in preparation for both methods is the limitation in the intake of gas-forming foods. The intestines, filled with gas, are more difficult to diagnose, your loops closing the access to the ultrasonic waves to the uterus. If a woman suffers from bloating, over two hours before the appointment can take carminative, for example, «Espumizan». 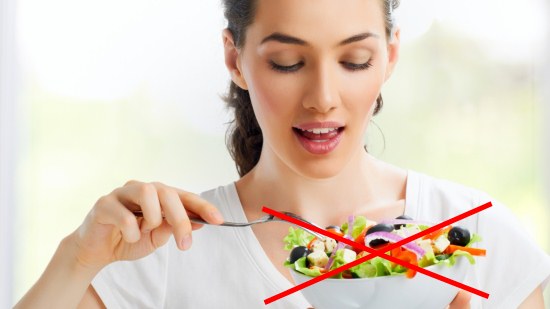 As the survey is conducted?

The research on this term can be done two ways: transabdominal and transvaginal. Conducting transvaginal ultrasound in the early stages is more preferable — to use a vaginal sensor improves visualization of the ovum, allows to assess the condition of the cervix, endocervix, find out the exact localization of the attachment of the ovum. However, for the implementation of the transvaginal examination, there are contraindications. These include: the threat of termination of pregnancy, presence of vaginal bleeding in women.

Transvaginal ultrasound is done as follows: the woman undresses from the waist and falls on the couch, slightly bent feet in knees. The doctor gently introduces the ultrasonic transducer in the vagina and doing research. The woman during the procedure and afterwards experience discomfort, as the physician acts as carefully as possible, and the sensor is small in size.

In the study through the abdominal wall, the woman lies on her back and bare belly, the doctor inflicts on the skin of the abdomen special conductive gel and sets the sensor in iliac fossa. The expense of a full bladder, a woman may experience a strong urge to urinate.

At the time of the ultrasound the doctor on the phone’s screen see schematic black-and-white image where you can see a small «seed» in the uterus – this is the future child. The doctor determines its size, measuring the length from your tailbone to top. Well visualized yolk SAC in the form of dark spots with light outlines. You can define its size – it should not exceed 0.8 cm

At this period it is already possible to listen to the fetal heartbeat, therefore, in conclusion, make information about the heart rate. In addition, the specialist in the conclusion marks the point of attachment of the ovum. Other measurements on 7-9 week-not spend – the fetus is still too small. A detailed examination will be appointed later – at 12 weeks the first prenatal screening. 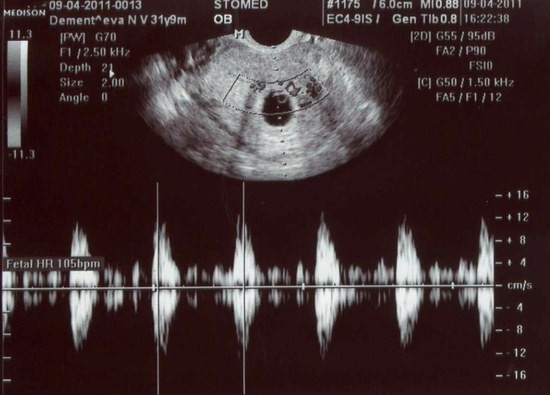 READ  How do gastroscopy (EGD) stomach?

In addition to assessing the condition of the fetus, a specialist examine yellow body. It is important to determine the dimensions – if they are below normal, your doctor may suspect an insufficient level of hormones that support the pregnancy.

Is it safe to do an ultrasound in the seventh week?

The first trimester of pregnancy has a high risk to spontaneous abortion, so doctors do not recommend regular ultrasound at 7-9 weeks without clear indications.

In cases where a transvaginal ultrasound was performed, noticing the appearance of abundant secretions. If the discharge does not contain the impurities of the blood, it is a variant of the norm – so the mucous membrane reacts to contact with a foreign object in the vagina. If the woman noticed spotting should immediately contact your doctor.

The first trimester is the most important period in the development process of the fetus, because in this period there is a bookmark of all systems and organs. A woman needs to listen carefully to their feelings, to draw attention to the nature of the discharge and the time to seek medical help in case of suspicious symptoms.