Ultrasound of the pleural cavity and lungs

In clinical practice for the assessment of lung and pleura in addition to known to all fluoroscopy used such a method as ultrasound of the chest. The method of ultrasound diagnosis is based on the ability of sound waves to be reflected from the soft tissue of the human body. Depending on the density of the anatomic part of the signal is absorbed and the part returns to the surface of the body, where they catch the sensor. The echo signal is processed by a computer and displayed on the monitor in the form of a specific image of organs in real time. 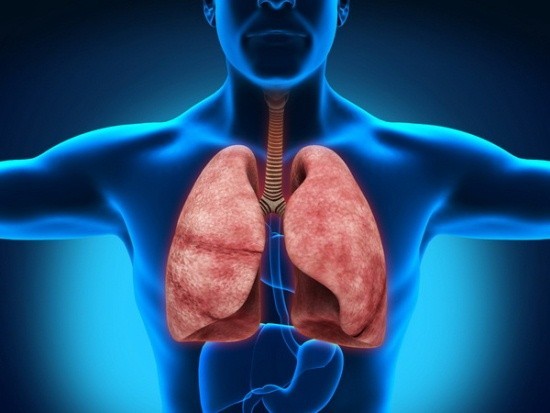 Dangerous symptoms that are shown by ultrasonic examination

In breast cancer ultrasound is used mostly to determine the amount of effusion in the pleural cavity in the case when x-ray is uninformative.

Preparation of the patient for examination

No special training lung ultrasound does not require. Ultrasound examination of the respiratory system can be done at any time of day regardless of last meal or other conditions.

Should take care of the wipes to remove residual gel after the procedure!

The stages of lung ultrasound

The patient undresses to the waist and sit in a comfortable position on the couch, located near the apparatus. In the study area (in this case the rib cage – a place of projection light) a special gel improves the conduction of ultrasound waves. The sensor is placed on the intercostal spaces, perpendicular to the surface of the chest, and the monitor displays information in the form of black-and-white image of the desired organs. In that case, if liquid is detected, preventing the conducting of ultrasonic waves, the patient should change body position (e.g. lying down on the couch), it is possible to assess the nature of the movement of effusion in the pleural cavity. In the study, the sensor is moved, changing the direction of its axis, to obtain a more complete picture. With a large amount of effusion and the presence of signs of pleurisy, the patient is directed to a puncture. 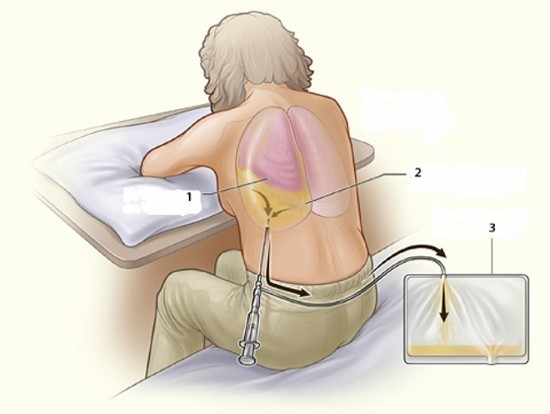 The difficulties of diagnosis

Despite the simplicity and the absence of contraindications, it is not always possible to carry out ultrasonic research of organs of respiration. The sound waves are reflected from dense tissue and the lungs due to its alveolar structure filled with air which absorbs the wave. Bone tissue is also a hindrance to the signal, creating a kind of «screen», which is why the sensor is set on the intercostal space, however, in patients with asthenic body type the spaces between the ribs are narrow, and this complicates the diagnosis.

Evaluation of the results of the ultrasound examination, the doctor

After the procedure the patient is given a report in which of the recorded deviations, the doctor notes the presence and amount of effusion describes the state of the pleural leaves.

To the received opinion, the patient should be re-contact your healthcare provider for appointments and treatment regimens.

Ultrasound of the respiratory system is an essential methods in early diagnosis of cancer, and due to its absolute safety can be used in children and pregnant women an unlimited number of times.