Ultrasound examination of uterus and ovaries in gynecology is the most affordable and effective examination technique. Using ultrasound the doctor can promptly diagnose various gynecological diseases in women, to assess the size, location and structure of female reproductive organs. 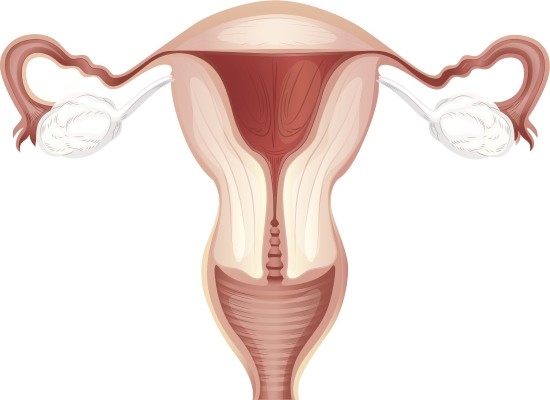 In any cases assigned to the research?

For the purpose of ultrasonic diagnosis of the condition of the uterus and ovaries there are certain indications. These include:

Types of ultrasound in gynecology

For ultrasound of the pelvic organs there are two basic methods:

In preparation for the examination depends on what methods a doctor will use in diagnosing.

When performing transvaginal studies the woman recommended to be prepared to fully empty the bladder.

If transabdominal examination preparation is that the bladder should be as full. This is due to the fact that ultrasonic waves pass through a good water environment, this greatly improves the visualization of internal organs. So shortly before the survey it is recommended to drink about a liter of fluids – plain water or tea. 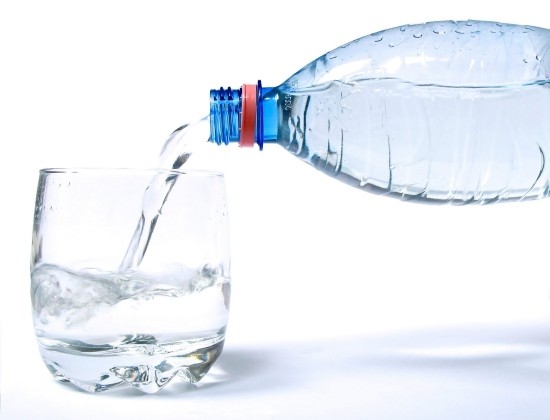 It is important to find out in advance which method will be conducted so as not to confuse the method of preparation.

A common item in the preparation for both types of study is the restriction of the use of foods that increase flatulence the day before the examination – distended bowel loops prevent the passage of ultrasound to the pelvic organs, distorting the results.

When is the best time to conduct the research?

For diagnosis of gynecological diseases the study is best done in the early days of the cycle, 5-7 days after the onset of menstruation, when the endometrium (inner lining of the uterus) has the smallest thickness, whereby a better visualization and increases probability of detecting tumors and polyps.

In order not to confuse the days of the cycle and right to come to the examination, women are advised to keep a calendar in which to mark the days of menstruation. 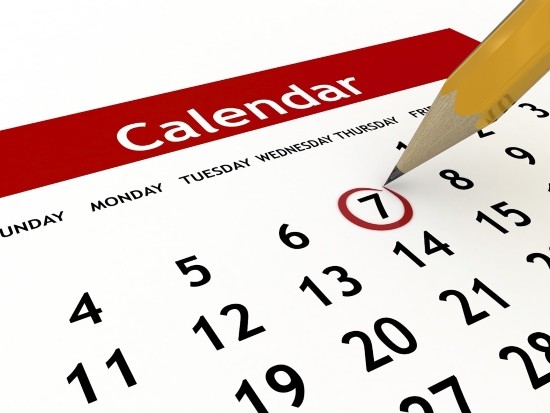 For evaluation of ovarian function it is better to do several ultrasound within one menstrual cycle. Revealed which the dominant follicle, tracked the progress of maturation, the release of a Mature oocyte and formation of the corpus luteum. Also diagnosed the presence of cysts on the surface. Correct for all of these processes play a major role in a woman’s ability to conceive and bear children.

The decoding results of the survey

When performing ultrasound diagnosis of pelvic organs the doctor acts according to the examination report which involves study of the following parameters:

Ultrasound in various diseases of the uterus and ovaries

A cyst is a pathological formation of hollow, filled with liquid and are located on the surface or in the body of the ovary. In most cases, the development of cysts is determined by the physiological function of the body and does not pose a serious danger. However, in some cases of rupture of the dominant follicle on the day of ovulation does not occur, it increases its size and turning into a follicular cyst. These cysts are called functional, because its appearance is due to the normal functioning of the ovaries. In most cases, education is itself in a few cycles and prevents pregnancy. On ultrasound ovarian cyst looks like a rounded bubble shape filled with hypoechoic fluid.

Ovarian cancer is a malignant tumor that develops on the surface and in the body of the body. The exact causes that can cause this severe disease is still not identified. One theory says that cancer is caused by a disruption of the normal healing process the surface of the ovary after follicle rupture during ovulation. There is evidence of the Association of the disease with hereditary predisposition and the patient’s age – younger women are sick less often. Cancer rarely occurs in women who have gone through pregnancy and breast-feeding. During the ultrasound examination, the physician is able to suggest the presence of cancer, noting on the monitor pathological education in a variety of sizes with sharp edges. To confirm the diagnosis, do a laparoscopy.

Ultrasound examination of the pelvic organs is of great importance in the early detection of gynecological pathologies. Timely diagnosis of serious pathology is able to deliver the woman from serious problems, so it is best to do monitoring at least once per year.