Ultrasound on 20 week of pregnancy: what show?

To the 20 week of pregnancy the child in the womb has already been formed with the main important systems and organs (nervous, cardiovascular, digestive, musculoskeletal, reproductive, etc.). At this period a woman pregnant for the first time, feels the first movement of the child. When the pregnancy this occurs usually two weeks before.

20 weeks is an important period in which with the help of ultrasonic examination the doctor can diagnose major congenital malformations, to determine compliance with the size of the fetus in pregnancy and to determine the sex of the baby.

The plan of the survey

In the scheme of examination at 20 weeks of pregnancy includes:

Basic biometric parameters of the fetus

The size of the fetus at 20 weeks of pregnancy are an important diagnostic indicator of proper development. In addition to size, the doctor will be able to calculate the approximate weight of the child, on average, during this period he is from 270 to 315 grams.

Table 1. Biometric parameters of the fetus at 20 weeks of pregnancy.

Examination of the organs of the fetus, detection of anomalies

The second screening ultrasound at 20 weeks of pregnancy is the most important for diagnosis of malformation and chromosomal anomalies. If during this examination the ultrasound shows abnormalities incompatible with the life of a child, this is the last opportunity to terminate the pregnancy (which is the period of 20 -21 week doing artificial birth with the purpose of abortion).

During an ultrasound around the already formed system of a child. The doctor can assess the development of a baby’s heart, it already has the correct structure and four cameras. Blood flow in cardiac cavities estimate Doppler. Parents will offer to listen to the heart of the child. An important indicator of comfort for the baby is to heart rate, on term of 20 weeks, the figure is 130 — 160 beats per minute.

Will assess during the study and the structure of the kidney, brain, spine, extremities, the distance between the eyeballs and the number of fingers on the hands and feet.

Markers anomalies specialists are divided into «hard» and «soft». Hard symptoms sure evidence of serious anomalies development of the fetus, on such problems, the doctors immediately after the study and informed parents. These include severe heart disease, neck area, hydrocephalus, chromosomal abnormalities such as down syndrome.

In case of detection of hard anomalies, ultrasound will be administered again in a few days. Perhaps during the study will be present just a few specialists (the Council).

And, of course, before you make a decision about the future of the pregnancy, the patient will report that you need to pass a blood test. Currently successfully developed diagnosis of chromosomal (genetic) abnormalities in the blood test.

Sometimes, to confirm genetic defects, certain after the ultrasound requires the analysis of amniotic fluid (amniocentesis). In this case, a special syringe with a long needle there is a collection of amniotic fluid. 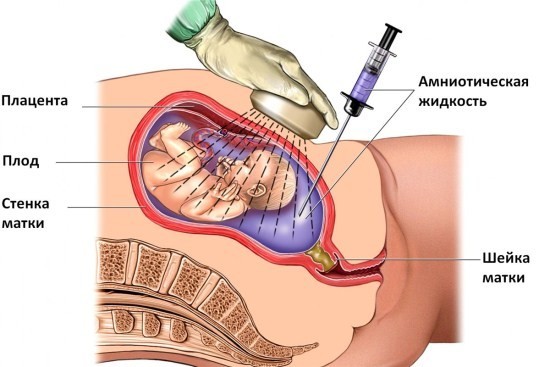 Soft signs include finds that are a deviation from the norm, they can repair themselves before the birth. As a rule, if there was one soft sign, which can be restored after the twentieth week, her parents did not report it. If there are signs of a lot, then that is the risk of having an affected child and parents are informed about the findings immediately after the ultrasound. Soft signs include a single cyst in the kidney or the brain, the discrepancy of the distances between the toes, etc.

The sex of the child is reported to parents at their request, for the term of 20 weeks it can be determined with an accuracy of 95%. But there are cases when the fetus is positioned so that the floor cannot be determined, then you have to wait for a third screening ultrasound after 32 naledi.

The status of provisory organs

Provisory organs are organs that are formed in the mother’s body temporarily, during pregnancy. These include the placenta and the umbilical cord. During the inspection of provisional organs also make assessment of amniotic fluid. 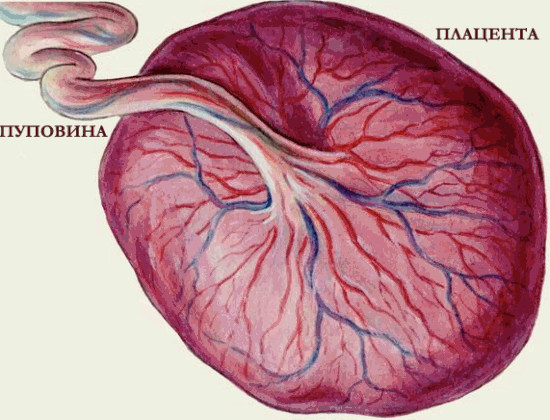 The importance of the place of attachment of the placenta. In most cases it is located on the rear wall of the uterus, but in some cases there are other options for the location. Deserves the attention of physicians placenta previa when it is fully or partially covers the cervical OS of the uterus.

This situation of the placenta carries a risk of bleeding and placental abruption, as well as when it is fully breech presentation, delivery is possible only by caesarean section.

Assess the condition and thickness of the placenta, and at other locations. Dangerous signs are the sections of the detachment and discoloration of the placenta. They require observation of the patient and, possibly, hospitalization. After examination, the doctor will prescribe a blood test to verify the blood loss. May need to donate blood as hormonal mother.

During the inspection of the umbilical cord, assess the condition of its vessels, the three of them (two arteries and one vein), but there are options rules, when only two vessels (artery and Vienna). In this case, the specialist after the ultrasound will also draw this to the attention of the obstetrician to not miss the condition of the child when it lacks nutrients. Probably will also need to take blood for analysis.

For special operating tables, the doctor will assess the depth of amniotic fluid after the examination in order to diagnose oligohydramnios or polyhydramnios. 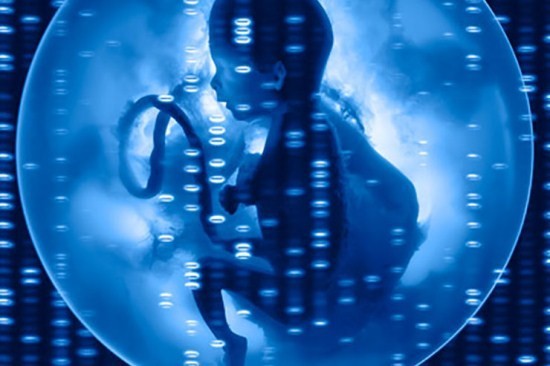 The condition of the uterus

During the ultrasound the doctor assesses the condition and (the tone) of the uterus and its neck (thickness and condition of the internal OS). Normal internal throat must be tightly closed.

Deviations in the condition of the uterus could be a threat of premature interruption of pregnancy and requires careful observation of specialists and medication.

An ultrasound during the 20th week plays an important role in the diagnosis of genetic disease, and even if the woman decided that will give birth to a child, despite all possible variations, the ultrasound will help to diagnose and even in half of the cases cured before birth. Moreover, it will avoid the pathology in the child, associated with disruption of the provisory organs or the condition of the uterus.

READ  How is hysteroscopy of the uterus?
Share with friends:
Add a comment
Нажмите, чтобы отменить ответ.