The procedure is called x-ray examination of the structures of the internal organs, which is produced using x-rays. It can be of two types – x-rays, when observation is conducted in real time, and radiography, in which the imprinting of the image on the sensitive material (film or paper). Despite the apparent distinction, the principle of their action is very similar, just need to know how x-ray works and how it works inside. This unit consists of two main equipment units. One of them is responsible for rendering images and the other for its recording or display. 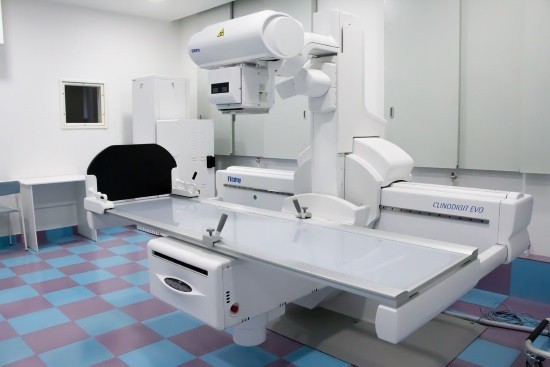 X-rays occupy the area in the electromagnetic spectrum between gamma and ultraviolet waves. It is a flow of quanta (or photons) which propagate through space at the speed of light. They do not carry any charge. Their energy is measured in joules, and the mass of the particle is negligible, even in comparison with the masses of atoms.

The modern unit is much more complex technical device, which include elements of electronics, teleautomatics, computer equipment and means of protection.

In addition, the device must be equipped with a feeding device of sufficient power, which converts alternating current networks in a high-voltage current, rentgenkabinet and equipment, receiving radiation. 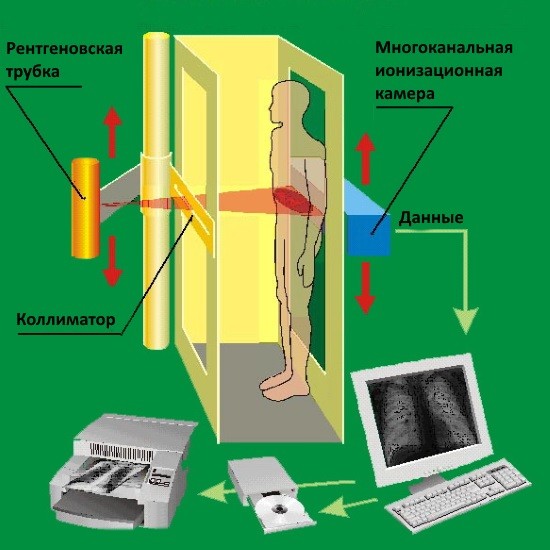 Also, an important part is the device for collimation of x-ray beam. It provides focus and allows you to manage them prospecive exactly the right place. Plus, it reduces the scattering of x-rays, and, consequently, reduces the radiation exposure for patient and personnel.

An additional part of the apparatus is a table-tripod, on which you place the patient in the course of inspection. A device for radiography can be equipped with intensifying screens containing the phosphor, which glows under the action of x-rays, thereby increasing their photochemical action. Due to this, it is possible to reduce exposure time and radiation exposure. Plus, it increases the clarity and sharpness of the image. The types of phosphors are different, the most common are the following types:

Equipment with a fine-grained phosphor has a lower reflectivity, but it kompensiruet high spatial resolution. They are used in osteology, where there is no need to radically reduce exposure.

The second type of amplifiers are also called speed, due to the fact that they have a high level of light reflectance and lower resolution. They are used in cases when you need to shoot fast-moving objects such as the heart, large vessels, and, if the device is intended for x-ray children. 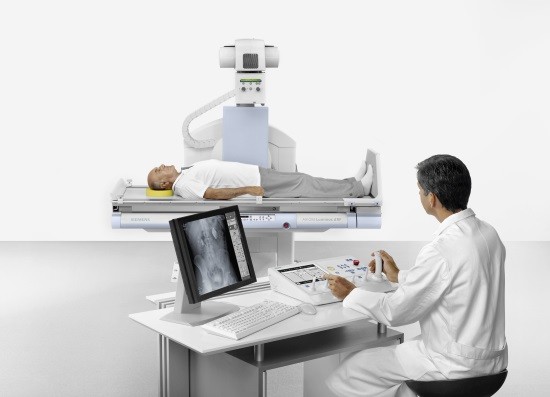 Recently started using machines with computer systems for processing and storing images. There are such variants of structure of the sensing element:

In the first case, the image is focused in TV camera, is fed to an analog to digital Converter after amplification. When scanning the object, the principle is even simpler. Through it passed the beam, to sequentially scan it. Those who have been through substance, fall on the sensor and are counted by the computer, which converts the signal into a computer image.

High precision give a luminous installation. They record the radiation on a special plate, which stores its data in a few minutes. Then it is laser scanning and digitization of results.

Most promising are systems based on the use of selenium. When passing through it, the energy of the photons is converted into free electrons.

It should be noted that all these methods significantly reduce exposure time and radiation dose to the patient. Also they can be used to achieve sharper and clearer images that you can easily zoom in and examine in parts. 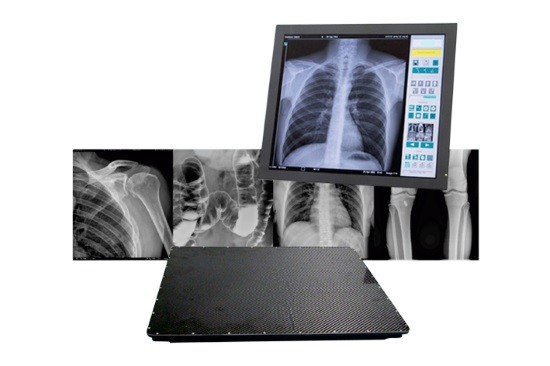 The image is then saved on digital media, and is stored in the database of the computer system.

The undeniable advantage of computer systems is that when using them you can immediately view the image without waiting for them to develop. Also the same file can be copied and distributed an infinite number of times, and print out in different places. This facilitates the handling of data and their transfer between doctors and medical institutions.

Other types of devices operating according to this principle

We developed equipment with narrow specialization that is used to perform non-trivial tasks. Therefore, the classification divides all types of x-ray units for the following types:

If the first can conduct a survey of all parts of the body, the second is suitable for examination of specific organs and systems, for example: 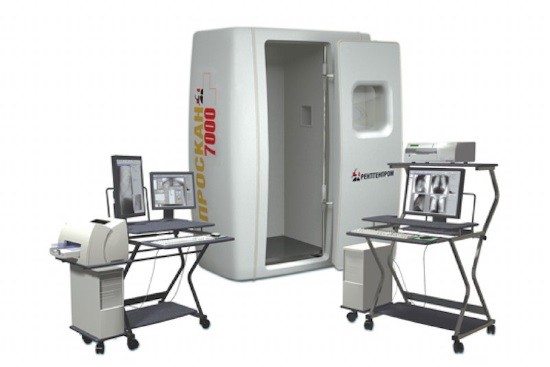 In a separate category allocate a subspecies of the apparatus designed for examination of children.

There is an entire branch of devices that are used to monitor the condition of internal organs in real time. This type of research is called fluoroscopy.

Originally designed to display an image using a special screen, coated with special chemicals that glowed under the action of the incident rays, in proportion to their number and energy. The glow was rather weak, and therefore, before the procedure was carried out in dark rooms.

In addition, this type of inspection has led to much greater radiation load on the patient.

Therefore, over time, was developed by the x-ray amplifier. It is a sealed system, at the opposite ends of which are fluorescent and cathode-luminescent screens. And between them – an electric field. A faint image occurs on the ground, is converted into a flow of electrons, perceived the second screen, and displayed in the computer system.