Quickly determine the functional state of the esophagus and all pathological changes in the walls allows x-rays of the esophagus. Such a study is simplicity and efficiency, and spend it can any clinic which has the equipment for beam diagnostics. Among all methods of instrumental diagnostics x-ray is one of the most informative. Watching the esophagus in real time, the physician can immediately determine the pathological neoplasm, violation of the obstruction, diverticulum, ulcer. 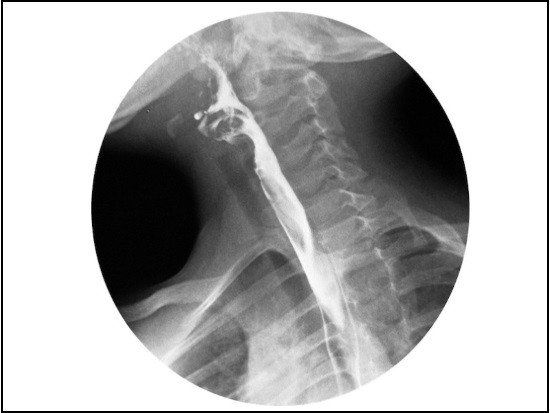 In some cases, shows the study?

Radiography refers to the most gentle of the research. Not in every case for the diagnosis of the gastrointestinal tract (GIT) is the ability to assign the fibrogastroduodenoscopy is a small mucosal injury do accompany this study. In addition, there may be mechanical obstruction to the introduction of the endoscope, and in some cases the patient himself refuses to «swallow the light». Indications for fluoroscopy of the esophagus following:

In most cases, is assigned to the fluoroscopic study of the esophagus with barium – contrast agent that increases diagnostic accuracy, because barium does not transmit x-rays, normally freely passing through all the hollow organs. The purpose of training is to minimize gas formation in the digestive tract, as for R-the scope of all departments of the gastrointestinal tract. The main role assign the diet that shall be appointed five days before the date of diagnosis. 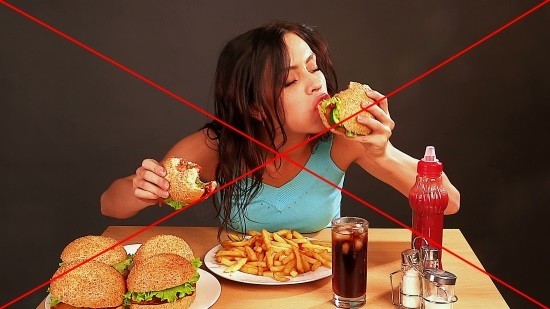 From the diet eliminates all junk food:

Preference is given light foods: cereals, dairy products, green tea. For 8-9 hours before the test to eat not allowed water or green tea. In the case of pathologies of the gastrointestinal tract of the patient as well as the children, this method of diagnosis the purpose of the diet is not required, and you should come to study on an empty stomach.

READ  Pelvic ultrasound: how to prepare?

This diagnosis is performed in the radiology office. The patient undresses to the waist, remove all metallic objects within the area of radiation, including hairpins and removable dentures. Located behind a special screen, the patient takes the first SIP prepared a barium mixture. The doctor observes the process of its passage through the esophagus, making the first conclusions. At this stage revealed narrowing and swelling of the esophagus, preventing the normal process of the movement of the mixture in the stomach. To visualize the swallowing disorders or strictures helps small crumb of barium, which is swallowed the patient.

The research process can be continued in the prone position. In this case, the velocity contrast becomes much slower, and the doctor gets the opportunity of a detailed examination of the esophagus. If necessary, the doctor asks the patient to take other provisions necessary for the fullest examination and accurate diagnosis. The whole process takes up to 40 minutes. After the man there was often a slight nausea, which does not require medical intervention. To accelerate excretion of contrast from the body is recommended to drink 1.5 liters of water. 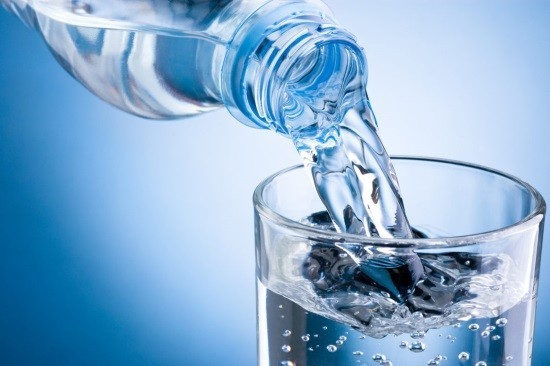 If the doctor prescribes such a study, you should immediately inform him about the medications prescribed by other specialists. Perhaps some of them will have to cancel or change the regime/dosage.

That can detect x-rays?

Delay in passage of contrast material reveal violations. Analyzing the speed and the distribution of the barium mixture doctor may identify:

In some cases, if the patient has impaired swallowing function may occur aspiration of contrast into the Airways, which will inevitably lead to a significant distortion of the result. Therefore, if the patient is difficult to take a drink a barium mixture, you need to immediately tell your doctor.

The strengths and weaknesses of fluoroscopy

Despite many more modern methods of investigation, x-ray study is the most simple and reliable method for rapid diagnosis of all disorders of the esophagus. Among the main advantages of the methodology it is necessary to allocate the following:

READ  MRI of brain what does it indicate? 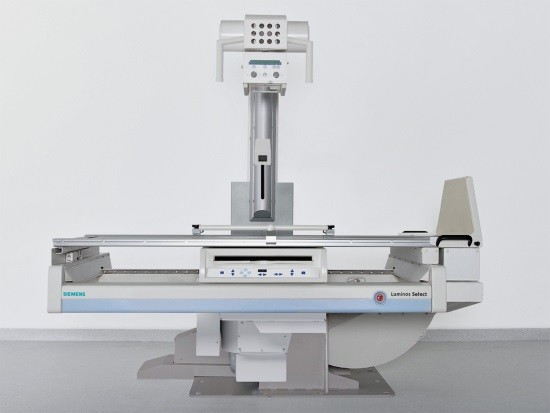 Among the shortcomings can be noted some dyspepsia that occur after the administration of contrast. They are not pronounced, and in most cases disappear within a few hours/day after the study.

After the test, the patient may temporarily feel chalky aftertaste in the mouth – unpleasant sensations, but they quickly pass. Another nuisance be constipation, especially if the person is predisposed to such disturbances. Normal on the third day, the chair is normalized, if not expert advice is required. For the prompt excretion of contrast you want to drink enough clean water. 3-4 days after the study it is advisable to stick to a light diet with plenty of cereals and dairy products. This will allow the intestines to quickly restore normal operation. Acceptance of previously prescribed drugs is permitted immediately after the procedure.