Until the 19th century diagnosis of many diseases was carried out by the conventional inspection – the ability to see internal organs without making a cut, the doctors have not even dreamed of. The discovery of x-rays became the scientific revolution, which allowed a full review of all existing methods of examination of the patient. 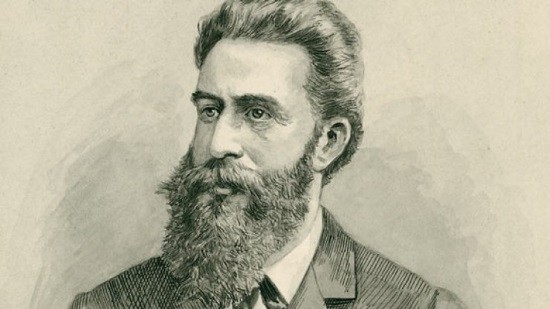 The great discovery was made by Wilhelm Conrad Roentgen, when, on 8 November 1895 he was working in his lab until late at night. Leaving the room he turned off the light and noticed in the dark green glow in a jar on the table. Looking around, he realized that not turned off the electronic vacuum tube. After disconnecting the device from the network the glow faded, and the scientist concluded that the tube generates an unknown rays. Faced with a strange effect, x-ray began to study it: was set up in front of the screen and placed between them a barrier – books, paper sheets, boards. No one thing does not become a barrier to unknown rays. Placing metal weights, the scientist saw their shadow, and at this point in the radiation flux hit his hand and appeared on the screen moving her bones.

Based on x-ray examination x-rays are a separate form of electromagnetic waves arising in the x-ray tube during a sharp braking of the electrons. The tube is a glass cylinder with two electrodes – anode and cathode. To create suitable conditions for the movement of electrons from the tube the air is pumped out.

At the time of supply of electric current from the spiral of the cathode separates the electrons, which then move to the tungsten plate at the anode, there are formed x-rays.

X-ray has certain properties that are used in medical practice:

READ  What is better CT or MRI of abdomen, recommendations

Rays act on the organs and tissues that are the targets in the scan. At short irradiation changes the metabolism, long-term – there is acute or chronic radiation sickness.

In addition to examinations, x-rays used in therapeutic purposes. Ionizing radiation is able to suppress the growth of malignant cells, so it is used as a radiation therapy in the treatment of cancer.

The design of the apparatus for x-ray 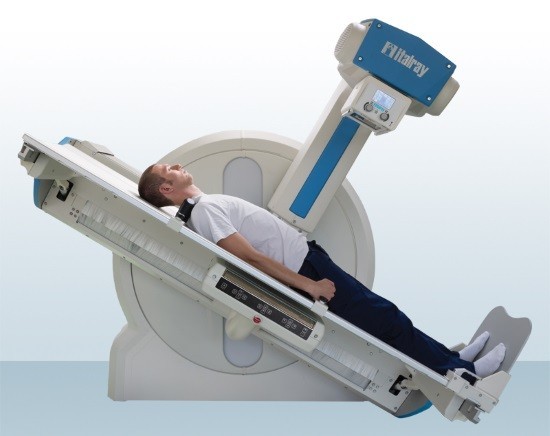 The x-ray machine is a device that is able to synthesize x-rays to produce images of bone tissue and internal organs in the diagnosis and treatment of diseases. The design of the x-ray includes several basic elements:

The apparatus inside is protected with a lead layer for absorbing scattered x-rays, which helps to reduce the level of radiation exposure to medical staff and makes the study more informative due to the accurate direction of the radiation.

Design and operational parameters of the apparatus for x-ray divided into several types:

Depending on the field of research there are the following types of devices:

READ  Removal of stitches after laparoscopy: does it hurt when, what day?

In addition to the structural features of the device for x-ray vary. One of the most important parameters is the size of the focal spot (the area on which the synthesis of the x-ray) – it changes depending on the volume of the study area. The more the object under investigation, the greater should be the size of the focal spot, so that in one scan it was possible to cover the whole selected area. But at the same time the focal spot of a smaller diameter result in a sharper image.

The principle of operation of the apparatus

At the time of switching apparatus for x-ray to the control panel begins to receive the voltage where it goes to the transformer and reaches the x-ray tube, which begins to form radiation. X-rays pass through skin and are absorbed by different amounts of bone and muscle tissue of the body.

It is the ability of the tissues of the body absorb the rays in varying degrees based getting a black and white image. 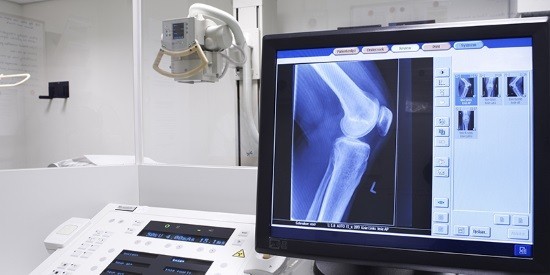 Lighter parts – is a bone, good absorbing radiation. Soft and fat tissues virtually no delay in itself the rays, so in the picture they are dark gray. Air absorbs the least radiation, so the hollow bodies filled with air, are almost black.

Image obtained through x-ray scanning of the human body, anatomical and structural features of internal organs and the skeleton, allow to identify deviations at an early stage of development, which helps doctors in treatment planning. The role of radiography in diagnostic medicine cannot be overemphasized, because it gives the opportunity to look at the pathology that cannot be seen with the naked eye.