X-ray signs of osteomyelitis on the radiograph

During the development of osteomyelitis x-ray examination is performed in order to establish a definitive diagnosis and to clarify the prevalence of the pathological process and to monitor the dynamics of the disease. 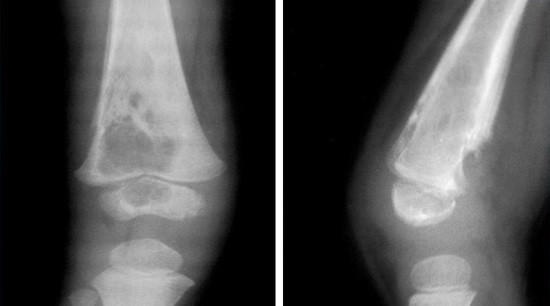 In the picture, made in the early stages of the disease, cannot be localized intermuscular fascial septa that are visible in normal healthy people. In pathological process blurs the line between muscle structure and subcutaneous tissue also increases saturation, and the volume of soft tissue structures. 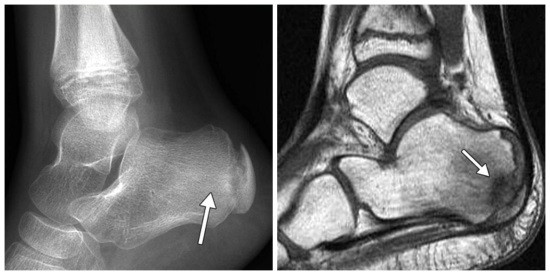 You must also remember that the diagnosis of chronic osteomyelitis should include not only x-rays but a CT scan for a more complete clinical picture. Imaging is especially recommended in case of defeat of the major bones and joints in the pelvis or spine.

When the specialist is the clinical picture, is crucial to the presence of key signs of osteomyelitis in the picture, namely:

To identify signs of their presence using x-ray, you need to have a great experience. Often used repeated x-rays or the use of the imager.

Manifestations of the disease in the pictures 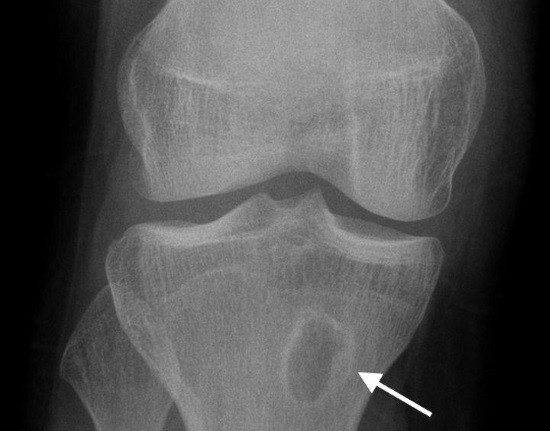 At the initial stages of osteomyelitis on x-ray image has the following characteristics:

READ  MRI of adrenal glands: indications, preparation of the holding

Modern x-ray allows the use of the method of the direct increase x-ray image. This method allows to analyze small foci of necrosis and cavity, which is localized chronic inflammation. However, when the inflammatory process has gone too far and formed a pronounced sclerosis of the bone, and appeared intraosseous regenerates, x-ray does not give a spatial representation of bone structure and intraosseous channels. In such cases, the patient is assigned to fistulography.

Survey in the development of chronic

During the development of chronic hematogenous osteomyelitis any further signs from the bone marrow and periosteum, on the x-ray revealed focal is a lucid and signs of reactive osteoporosis.

On the background of the development of this process, x-ray image appear dimmer and the shadow of the sequesters, which are sometimes with difficulty detected. 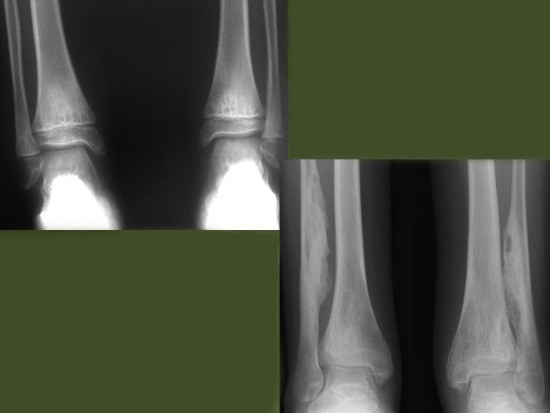 They can be localized only with well chosen projection. If chronic osteomyelitis is prolonged, bone begins to rebuild in the sponge, on the x-ray is expressed by the following characteristics:

In the case that affects the bone structure of the pelvis x-rays were observed dissociation of the periosteum the type of sponge that sequesters in the pelvis are rare. A similar pattern is emerging with the defeat of the blade.

Radiological diagnosis of osteomyelitis is the most available and informative diagnostic method for this disease.