X-rays of the pelvis ─ a fast and reliable method of diagnosing the state of the bones of the pelvic ring, as well as the definition of damage to internal organs, soft tissues, the presence and location of retroperitoneal hematomas. 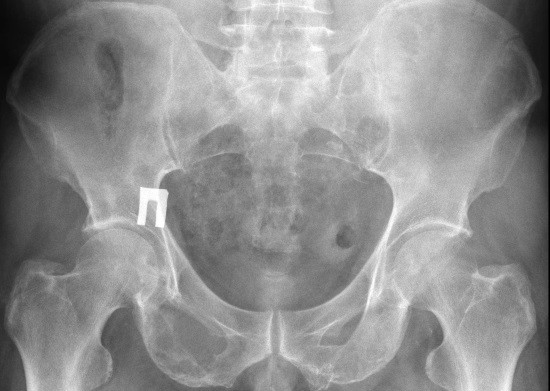 This type of research is carried out to identify:

48 hours before radiography is necessary to follow a diet according to which from your diet should avoid foods that stimulate flatulence (beans, cabbage, black bread).

Between the last meal and radiographic study must be at least 12 hours. The patient takes the drugs enterosorbents him do a cleansing enema that can be repeated in a few hours before the study if necessary. 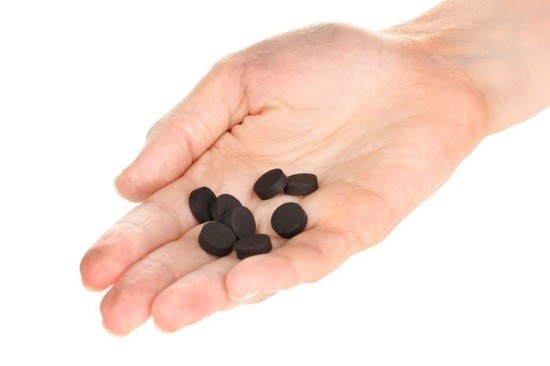 The qualitative preparation of the study, the image is most clear and diagnostically valuable.

Typical is an x-ray in a straight line (anterior-posterior) projection. The study is made in a horizontal position studied (any deviation and rotation of the patient can distort the image). Description stacking:

The patient is lying, legs extended, medially rotated approximately 15° (however, the internal rotation should not be performed if there is suspicion of fracture or dislocation in the hip), under your knees enclose a generally radiolucent cushion. Elbows at your sides, hands on chest (hands may be stretched along the body).

On the radiograph thus should have a symmetrical image of the pelvis, both halves, a clear image of the sacrum, intervertebral foramen of the sacrum, and the branches of the pubic and ischial bones. Should be well visualized substance of the bone, clearly visible contours of both vertline cavities and neck of the femur.

READ  Types of MRI brain with and without contrast 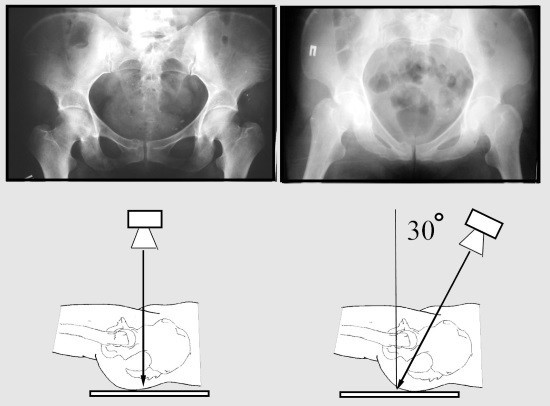 In identifying any changes or data retrieval, and requires clarification, the pictures perform:

During the examination after trauma, if the patient is stable, x-ray of the pelvis do in the emergency Department in severe condition of the victim ─ radiography may occur directly in the resuscitation room with a mobile x-ray units (included in the standard examination of patients with polytrauma).

Radiography of the pelvis is not recommended for pregnant women and children up to 15 years, but it is possible according to the indications:

Radiation exposure from x-ray study of the pelvis is around 1,57-of 2.23 mSv.

This study in children

The child this type of research often used in the diagnosis of such widespread diseases as congenital dislocation of the hip. Joint damage often one-sided. After examination, the child’s doctor if you suspect that a child is a pathology of the hip joints, the doctor assigns a diagnosis of:

READ  MRI of the small bowel: preparation, conduct, that will show?

In the interpretation of radiographs in a child it is important to remember that at the early age of acetabulum and femoral head bones consist of cartilage and not create contrasting shadows.

Among x-ray signs of instability hip:

When subluxation, along with the listed signs of instability ─ the uncovered femoral head child’s acetabular cavity. 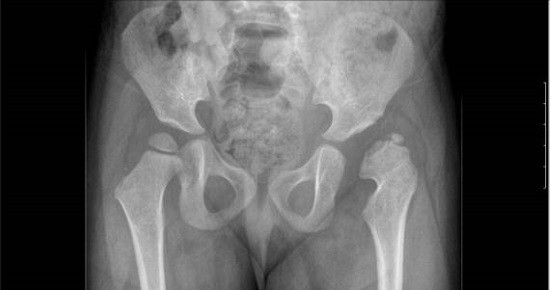 Study of the pelvis and polytrauma

Often x-rays of the pelvis becomes necessary after an accident or other damage, including multiple, so to have an adequate preparation in front of him is not possible. Plain radiography in this case is not always possible to set all the broken bones, especially if they have no offset and are located in the sacrum and sacroiliac joints.

Other methods of investigation: ultrasound, CT, MRI can complement the picture of the x-ray and even completely replace it. The integrated use of multiple diagnostic techniques is essential, especially when multiple lesions (injuries): 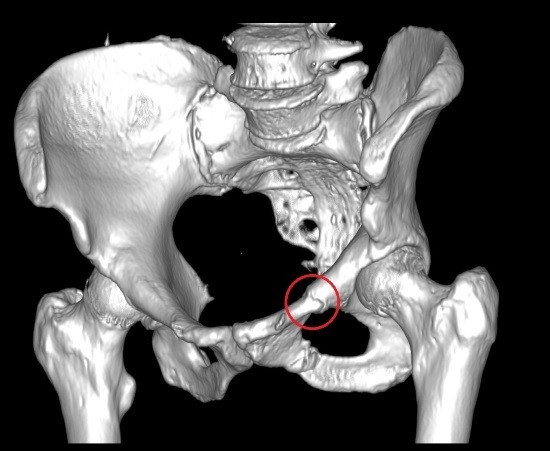 But among its shortcomings: for a long time of research, restricted access to the patient, resulting in acute pathology is less frequently used than CT.

Quick and competent choice by the doctor of research method provides early diagnosis and initiation of treatment.