X-rays during pregnancy: what timing can I do?

The fruit has a high sensitivity to ionizing radiation. For this reason, to perform x-rays during pregnancy is not worth it. But in some cases the consequences of refusal of the research can be much more dangerous unwanted effects from the radiation. Therefore, a categorical ban on radiological examination of pregnant women there. However, in the documents regulating the performance of diagnostic procedures involving exposure, there are recommendations aimed at minimizing the risk to the fetus. 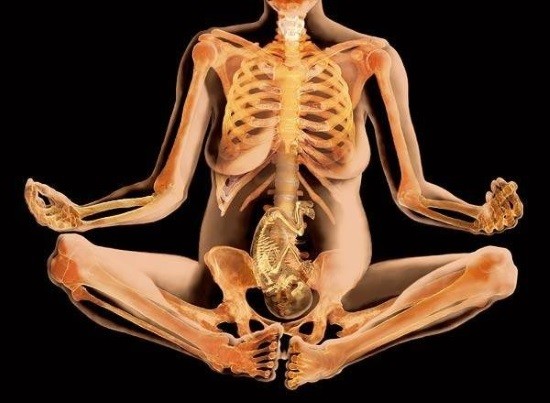 The answer to the question, is it possible to do an x-ray during pregnancy depends on several factors: type of study, gestational age, indications, consequences of refusing treatment. Before the appointment of radiography in such patients, the physician should weigh the «pros» and «cons» to assess the risk to the fetus and the risk to women if the study is not completed or delayed. You should also think about the possibility of replacing x-rays to another diagnostic method that is less harmful for the embryo.

Fetal (fetal) period of embryogenesis begins after 9 weeks. The effect of x rays on pregnancy in this period is not so catastrophic, especially since the second half of the second trimester. Therefore, x-ray, if the research cannot be delayed until delivery, preferably as late as possible, preferably in the third trimester. At this time all the organs of the baby are already formed, and therefore, the risk of malformation is minimal. However, to completely exclude the negative influence of radiation is impossible. X-rays during pregnancy in the later stages negatively affects the mental development of the child and may cause cancer. Often, the tumor does not appear immediately. The possible consequences and years after birth.

X-rays in early pregnancy leads to disturbances of organogenesis and the appearance of developmental defects, including life-threatening. Irradiation at the stage of the ovum often results in severe genetic abnormalities and spontaneous abortion. Children exposed to ionizing radiation in the later stages of gestation, are prone to cancer and can lag behind in development.

Recommendations on the radiological examination of pregnant women

SanPiN 2.6.1.1192-03 – one of the documents governing the conduct of diagnostic studies related to irradiation. He examines and measures the safety of patients when performing radiography. Not bypassed and the issue of pregnancy and x-rays.

In relation to preventive studies of opinion is unequivocal: fluoroscopy, and mammography (if the woman has reached the age of 35 years) pregnant women is contraindicated. X-rays, prescribed for diagnosis is not recommended, but not prohibited. 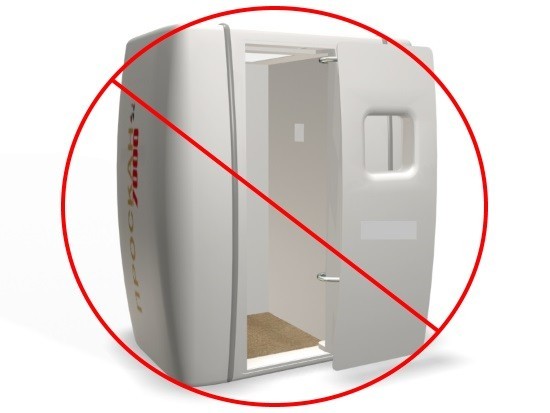 To reduce the harmful effects on the fetus, there are the following recommendations:

To avoid exposure of the embryo in early pregnancy when the woman does not know about the pregnancy, you must follow these rules:

If the issue of pregnancy remain open, the radiologist must assume that the patient is expecting a child and be guided by the above rules examination.

To do an x-ray during pregnancy is not desirable. Particularly dangerous research, in which a radiation exposed area of the abdomen and pelvis: excretory urography, x-rays of the lumbar spine, hip joints, etc. This diagnostic method can be assigned only for justified reasons. The study of the ability is delayed until late in pregnancy and is taking all necessary measures for the protection of the fetus from the radiation.

In the first 6-8 weeks, the woman may not know about the pregnancy and that some studies like x-rays, for example, it is contraindicated. The above precautions to minimize the risk exposure of the embryo. However, they do not guarantee absolute protection from unwanted consequences. What if x-ray is done to detect pregnancy?

According to SanPiN 2.6.1.1192-03, the fruit, the dose should not exceed 1 mSv over 2 months. If the exposure amounted to a total of 100 mSv or more, the probability that a woman will have a healthy baby, is low. In this case, the doctor may recommend to terminate the pregnancy. If a woman wants to keep the baby, she should be aware of the risk of adverse consequences. Such patients should not neglect mandatory for pregnant women screening studies to identify anomalies. In case of detection of severe defects the issue of abortion may recur.

Than to replace it?

The safest method of diagnosis is ultrasound for pregnant women. It can be done at the earliest possible time. However, although no data on the dangers of ultrasound for the fetus to pass study without evidence still should not be.

Unfortunately, ultrasound cannot always replace. For example, ultrasound examination is a good analogue excretory urography for suspected urolithiasis. But in some cases, the replacement cannot be done. So, diagnosis of fractures in trauma is performed by radiological methods. 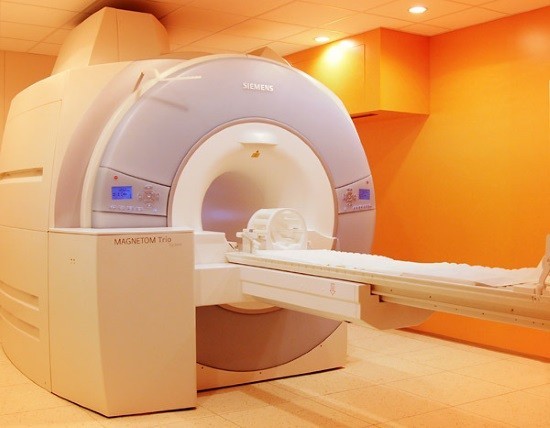 CT is not assigned to pregnant women, because the radiation dose during the procedure may exceed that obtained by x-ray. MRI is comparable with CT informative method. Can pregnant women assign to magnetic resonance imaging? The procedure is based on the action of the magnetic field. Compared to x-rays it is less dangerous to the fetus, however, in the first trimester, MRI is still not carried out. During this period the embryo is very sensitive to external influences and data completely exclude a teratogenic effect of the magnetic field, is insufficient.