X-rays of the maxillary sinuses: what does the? 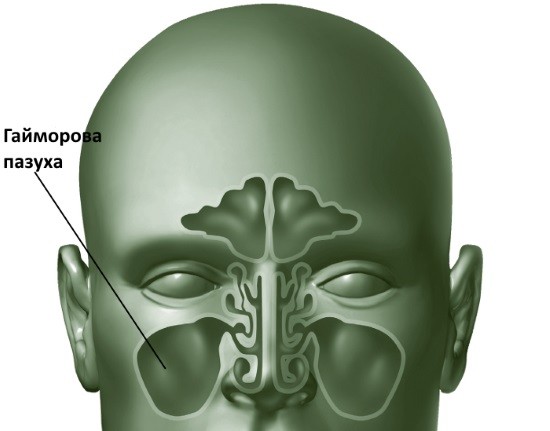 X-ray study of the paranasal sinuses (including, and maxillary) of the nose and currently is a relevant and effective method to determine changes of pneumatization data structures.

The following describes how different types of pathology on x-ray look: 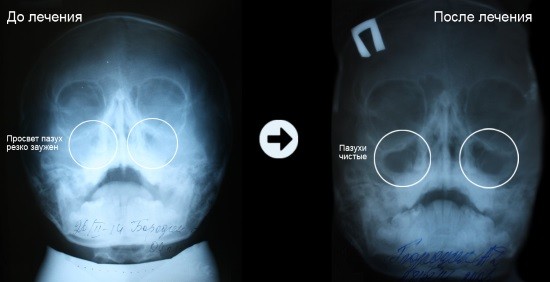 READ  CT of the cervical spine

How and where performed?

X-ray examination does not require special training, it is conducted in a direct front and side projections. On x-ray was normal sinus represent enlightenment, in the direct projection ─ resembling a triangle, the lateral ─ quadrangle.

Radiation exposure is about 0.05 mSv.

To conduct research can get directions from their otolaryngologist in the outpatient clinic and in private almost every private medical centre with x-ray machine.

Radiography ─ the most common and cost-effective way to learn how to look paranasal sinuses, in what condition they are.

A special role in modern medicine plays imaging (CT and MRI). It helps to better define the extent and intensity of lesions of the maxillary sinus, as well as to better assess the condition of the soft tissues and cavities of the nose. The imaging is necessary if the patient is prepared for surgery.

The methodology of the study of the paranasal sinuses, in maxillary sinus contrast medium injected through a puncture of the outer wall of the nasal cavity in the lower nasal cavity. Next is the x-ray. Therefore carry out differential diagnostics of polyps, cysts and tumors in the absence of a costly scanner.

Also in otorhinolaryngology frequently used ultrasound of the sinuses of the nose. 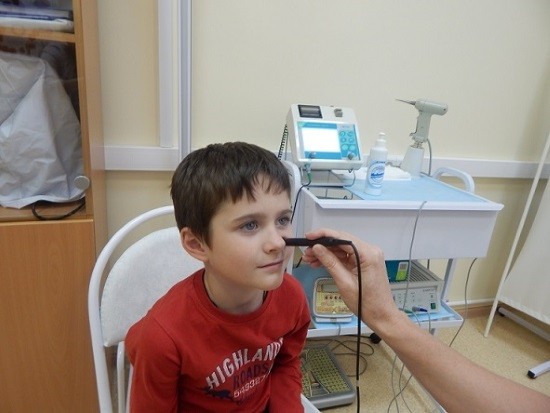 In the hands of an experienced specialist ultrasound becomes a powerful tool for diagnosis of various diseases of this localization. If the research is carried out in A mode using ultrasound, it is difficult to distinguish space-occupying lesion of the maxillary sinus and swelling of the mucous or liquid. Also a ultrasound technique does not allow to determine the physical properties of secretions in the sinus.

READ  How is bronchoscopy?

The advantage of using ultrasound in b-mode, unlike A-mode, ─ two-dimensional allows to visualize not only the sinuses, but also surrounding structures and soft tissue. Ultrasound results always coincide with the data obtained by radiography of the maxillary sinuses. According to some specialists, ultrasound method is an alternative to x-ray in the initial diagnosis of sinusitis of the maxillary sinuses.

Ultrasound examination is indispensable for the inability to obtain x-ray ─ for example, during pregnancy.