Control blood sugar – the mainstay of treatment of diabetes. Selection of therapy depends on the type of diabetes, presence of complications and comorbidities.

The only effective treatment of type 1 diabetes is administration of insulin. Insulin is a natural hormone produced by the pancreas, which plays a major role in the metabolism of glucose in the body. There are many types of insulin used to treat diabetes. They differ in method of manufacture, the duration of the action in body and price. To determine the appropriate form of this drug and the required dosage can only endocrinologist.

There are different medicines for lowering blood sugar in type 2 diabetes. These include: 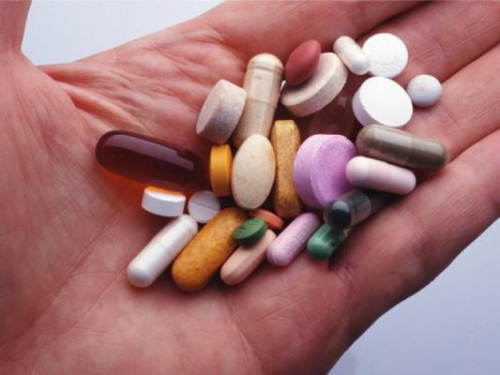 Many patients with type 2 diabetes may also need insulin. This is decided by the endocrinologist, which selects the appropriate drug and dose.