Encephalopathy gayet-Wernicke is an acute life-threatening condition caused by a deficiency of vitamin B1 (thiamine). The appearance of the person of signs of this disease requires immediate hospitalization and intensive treatment in hospital, sometimes in the neurosurgical Department. The probability of death is 20%.

At the core of Wernicke encephalopathy is a violation of the absorption of thiamine from food. The lack of vitamin B1 impaired utilization of glucose by neurons, appear and accumulate toxic products of metabolism, there is demyelination (destruction of myelin – the substance covering the nerve fibres and is responsible for the transmission of nerve impulses). Critical deficiencies of B1 can lead to:

The most susceptible men 35 – 45 years. Preceded by a prodromal period of several weeks to a year – cachexia, polyneuropathy, loss of appetite, sometimes a selective aversion to fatty or protein-rich foods. It is noted disadvantage of gastro-intestinal tract – persistent heartburn and belching, regular vomiting and unstable chair. 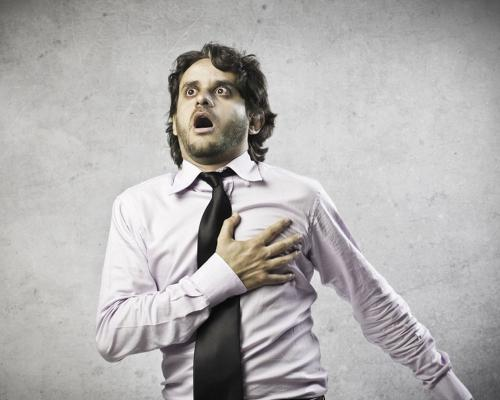 Appear and grow paresthesia a burning sensation and tingling, and the muscles of the legs and the fingers get cramps. Immediately before the psychosis appears restlessness, then hallucinations and depression of consciousness up to amentia or coma. Mental disorders are always accompanied by severe neurologic disorders:

READ  Eosinophils in the blood is raised: what does it mean?

Observed somatic abnormalities – severe fever up to 41ºC, bad decreasing drugs, hemorrhages in the skin, are easily formed bedsores. Encephalopathy gayet-Wernicke accompanied by disturbances of breathing and heartbeat, decrease in blood pressure. All exacerbated by comorbidities. According to various sources, the mortality rate reaches 20 – 50%.

For installation and confirmation of the diagnosis requires consultation neurologist and psychiatrist. We have to differentiate this condition from cancer of the brain, delirium tremens, schizophrenia and other psychoses. The treatment is carried out in a hospital in the relevant Department. To fill the lack of thiamin administered intravenously or intramuscularly; in addition, magnesium sulfate (for the correction of hypomagnesemia often accompanies the hypovitaminosis), and other b vitamins. Occasion therapy of comorbidities.

Even with timely hospitalization and intensive treatment with a high probability of death. Often the core issue of joined pneumonia and bleeding in the brain (one of the names of the disease Wernicke – top acute hemorrhagic polyencephalic). If successful for psychosis docked 10 to 14 days, leaving behind dementia, personality changes, persistent disorder of memory and intellect.