High cholesterol: what to do?

Cholesterol increase is the main factor in the development of atherosclerosis. In the walls of blood vessels are formed atherosclerotic plaques, which reduce their clearance and increase the risk of formation of intravascular thrombus. High cholesterol is found in 80% of the population over the age of 50, while in half of the cases, this condition leads to the development of cardiovascular pathology.

The role of cholesterol in the body

Cholesterol is a natural organic compounds, being fat (lipophilic) alcohol. It is contained in some foods, mainly of animal origin and is synthesized in the human body (in the liver). This compound is important for the normal functional state of the organism, it performs several biological functions:

The normal rate of the cholesterol level of a person should not exceed of 6.19 mmol/l increases in this index can be a result of the combined action of various causes that lead to the strengthening of its production in the body:

Also to increase the level of this compound is influenced by Smoking, alcohol abuse and low physical activity. Physiological options for increasing the concentration of this compound is a pregnancy in which the woman is significantly hormonal changes and metabolism of lipids. 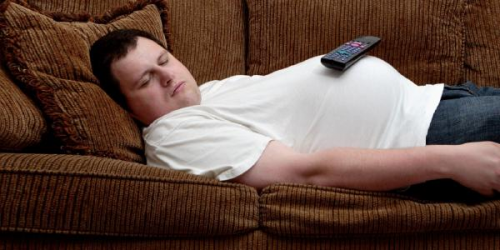 How to define cholesterol?

Determining the concentration of cholesterol is in the process of biochemical blood tests. There are several indicators by which we can objectively evaluate the condition of an exchange of cholesterol and other fats in the body. These include total cholesterol, very low density lipoproteins (VLDL), low density (LDL) and high density (HDL).

Normal HDL should not exceed LDL. Very high total cholesterol and LDL are bad prognostic factor that may lead to the development of atherosclerosis progression and subsequent cardiovascular disease (hypertension, cardiac ischemia, myocardial infarction or stroke in brain).

High cholesterol – what to do?

If high cholesterol and LDL above the normal values, the normalization of these parameters is the main measure of prevention of cardiovascular diseases in the future. Recommendations for lowering cholesterol are complex, they include several main activities:

Big levels of LDL and cholesterol can be modified by changing lifestyle and nutrition. Timely implementation of these recommendations is key to the prevention of serious diseases of vessels, heart and brain in the future.