The lipid spectrum of blood: deciphering the

Lipid profile, or blood lipids is a complex of indicators characterizing the quantity and ratio of different fractions of fat in the blood of the patient. The analysis is primarily necessary for those patients who already have heart disease, blood vessels, or they have a high risk of these diseases. It is known that excess amount of «bad» cholesterol in the blood leads to its deposition on the walls of damaged blood vessels. Gradually formed plaques that clog the lumen of the vessel and threaten to dangerous complications such as heart attacks or strokes. Timely detection of high-cholesterol will help to prevent these complications.

What indicators are included in lipidogramu? 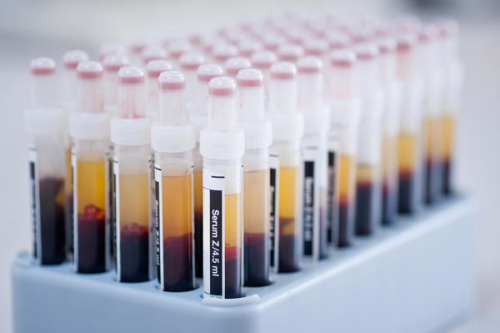