A feeling of pulsation in the ears is familiar to many people. Most often it does not last long and is associated with stressful situations. But a person may be a long ripple in the ear, which doctors call a pulsating tinnitus.

What is pulsating tinnitus?

Tinnitus is the sensation of sound without external source. Ordinary people call this phenomenon the ringing or noise in the ears. Pulsating tinnitus is a rhythmic sound that often has the same frequency as the heartbeat. It is easy to check by checking your pulse and listening to the noises in the ears. There are several types of tinnitus in which a rhythmical pulsation in the ears is not the same as pulse.

What causes pulsation in the ears?

Pulsating tinnitus can be caused by changes in blood flow in the blood vessels, placed near the ear, or a change in the perception of the bloodstream. As a rule, its etiology involves large vessels of neck and base of the skull, and small arteries and veins of the ear. Blood flow can be changed due to different factors, such as: 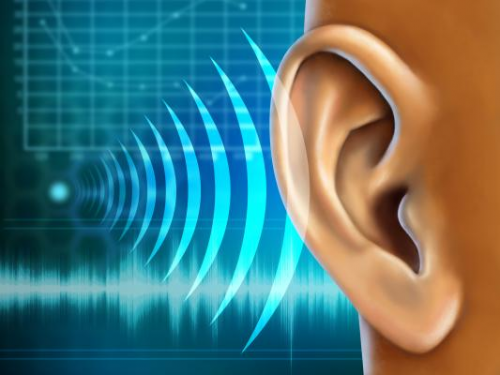 The increased blood flow perception may be caused by such factors as:

Some of the causes of pulsations in the ears cannot be determined in any of these groups. An example of this can be a disease called benign (idiopathic) intracranial hypertension, which is characterized by headaches and visual impairment, as well as pulsating tinnitus. There is evidence that the disease is more common in girls and middle aged women who are overweight. However, it can occur at any age in both men and women. The cause of the disease remains unknown.

Other forms of pulsating tinnitus

There are several examples where the rhythmic noise in the ears is not synchronized with the heartbeat. This kind of tinnitus is most often associated with rhythmic contractions of the muscles of the middle ear. In the middle ear there are two small muscles:

Another rare cause rhythmic tinnitus in the ears is a syndrome of yawning Eustachian (auditory) tube, where people feel the noise is associated with their breathing. It is important to note that this is not an exhaustive list of causes of pulsations in the ears, so each person with this feeling needs to seek medical care for a complete examination.