Prolonged use of antibiotics, low immunity and many other causes lead not only to intestinal dysbiosis. Violation of local microclimate occur in any organ. If the mucous membranes of the mouth appeared white patches is candidiasis of the oral cavity, the same changes under certain conditions also occur in the esophagus, only the symptoms are much different.

It fungal esophagitis, what is its difference from other similar diseases? What factors lead to its development? There is something particular about this disease and how to treat this disease of the esophagus?

What is candidal esophagitis? Candidiasis or mucosal lesions by fungi of the genus Candida is common in the oral cavity. This initial section of the digestive system contains normal small amount of mushrooms. In the esophagus it would be less. They, like many other microorganisms are always present on the mucous membranes without disturbing human being. Their number increases when the sharply deteriorating conditions of existence. With food and liquid, they can get into the lower parts of the digestive system.

What are the most common causes of Candida esophagitis? is a marked reduction of the immune system due to certain diseases or conditions, which include:

The situation worsens inflammation of the esophagus or esophagitis. Common causes which is gross and spicy foods or backward reflux of stomach contents, chronic diseases of the gastrointestinal tract.

Candida esophagitis is often seen in the middle third of the esophagus and is characterized by prolonged course.

Candida esophagitis occurs rarely, for in many manifestations similar to other diseases the initial parts of the digestive system. For this reason, diagnosis of complicated esophagitis — the doctor begins to be ineffective in this case, the treatment to a full survey. 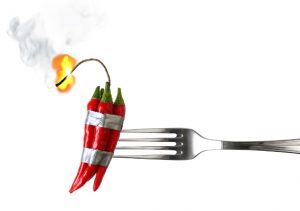 What complaints a person makes with this fungal infection in his esophagus?

Symptoms of Candida esophagitis in most cases, resemble the course of many diseases of the gastrointestinal tract, so it is to the full functional diagnostics to exhibit the diagnosis is almost impossible.

Diagnosis and classification of diseases

Classification of candidal esophagitis depends on the degree of lesions of the esophagus. Diagnosis of esophagitis based on endoscopy. It is difficult to put a diagnosis without the EGD. The only way to see a typical white patches typical of candidiasis. 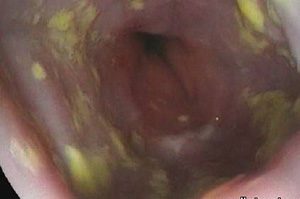 There are four degrees of fungal infection of the esophagus.

There is no clear classification or a specific code of candidal esophagitis in ICD-10. It include:

Important role in the treatment of candidal esophagitis belongs to the antifungal drugs. This is the basis of therapy of this disease. Its effectiveness depends on timely delivered proper diagnosis, detection of fungi of the genus Candida and sensitivity to drugs. Therefore, during the EGD be sure to take a small piece of tissue for histological examination with subsequent inoculation of the fungi. 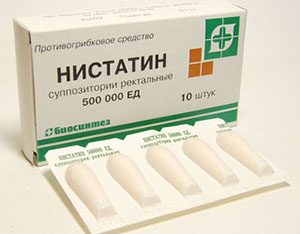 Prescribed and other drugs for esophagitis, depending on the severity of symptoms.

You need to work on the cause of the development of candidal esophagitis. Therefore, the developed scheme of treatment using drugs against the underlying disease, which caused lesions of the esophagus.

For lovers of folk medicine, it is important to remember the main rule of this treatment, do no harm. Therefore, all possible and available methods are better before applying to discuss with your doctor.

In the treatment of candidal esophagitis folk remedies allowed the use of vitamin preparations, enveloping and anti-inflammatory drugs. Used immunostimulant, taxes, and soothing herbs. 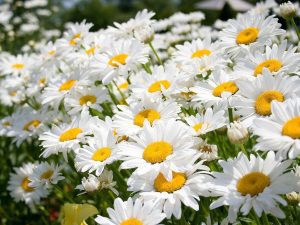 This treatment for esophagitis how honey can be used. It is very sweet product and if you use candied honey, you can scratch the lining of the esophagus.

Complications and prevention of esophagitis 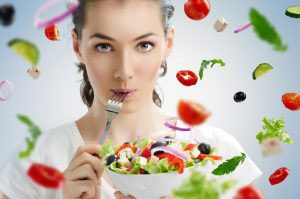 The lack of treatment or a rapid progression of the disease can lead to complications:

Prevention of Candida esophagitis is the proper nutrition, treatment of the underlying disease, monitoring the correct prescribing of medications for other diseases. If antibiotics are to be prescribed long course, you need time to change drugs and use of immunostimulatory substances.

Candida esophagitis is one of the most unpleasant lesions of the esophagus, which in most cases begins with the development of other diseases. To get rid of the esophagitis can, if you follow the doctor’s recommendations, and prevention is the diet and treatment of chronic diseases in the body.