Critical days in women, what is it

Nature has gradual transformation of a girl into a woman. Puberty, when there is first menstruation, is a potential body’s readiness for motherhood. Therefore, it is important to know about the physiological processes in the body, when they come and installed the critical days in women.

What are critical days 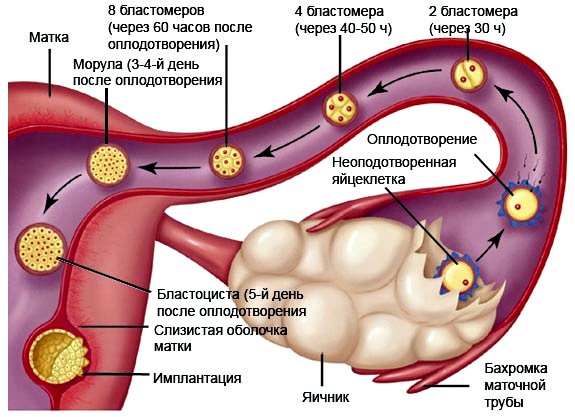 Menstruation, menstruation, regulation is one of the components of the menstrual cycle, the middle of which Mature in the ovaries of a full egg. After that, ovulation occurs: the egg goes to the fallopian tube where it can be fertilized. In that case, when fertilization has not occurred, the mucous membrane of the uterus (endometrium) is rejected, the progesterone level falls, it begins the next menstruation. Menstrual blood is similar to venous, but a little darker and not clotting.

In puberty in girls begins to grow Breasts, pubic hair and armpits, you may see acne on the face. After 1.5 – 2 years after the first changes in the body during menstruation (menarche), which usually occurs at the age of 11 – 12 years. However, it can occur before, at 9 – 10 years, or later, 15 – 17 years. A later age of onset of regul is a deviation from the norm.

Time when you come first period depends on the General physical health of the body, nutrition, illness. The hotter the climate the habitat, the periods come at an earlier age. In girls with a lack of body weight period begin later than full peers, because adipose tissue is an active endocrine organ.

After the first menstruation sometimes break to a few months. Her body is developing, is hormonal changes. Gradually getting better and the regularity of the cycle.

The periodicity of menstruation 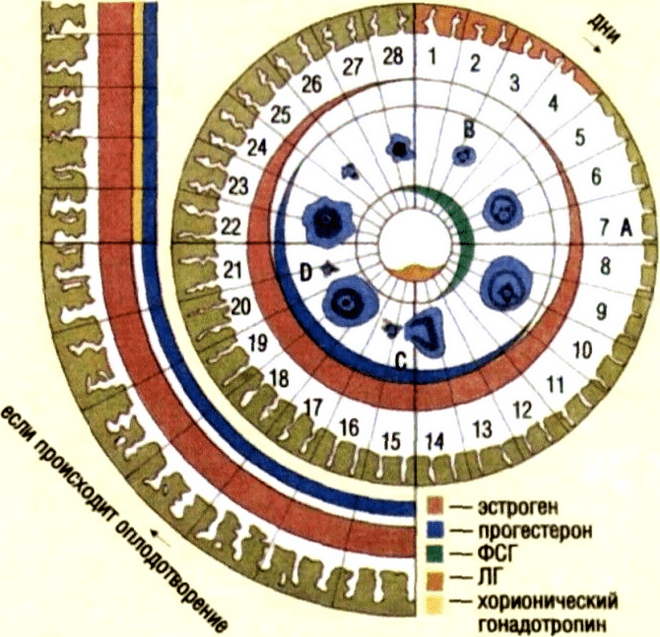 The menstrual cycle is a natural biological process, during which there are cyclical hormonal changes in the female body. From the first day of appearance of the secretions as the starting point of a new cycle.

Each woman is unique. However, in clinical practice there is a notion of normal conditions, which should correspond to the menstrual cycle:

A few days before the arrival of menstruation due to hormones it is possible the emergence of somatic and emotional reactions, so-called premenstrual syndrome. On the physical level, this is expressed in breast pain, swelling due to fluid retention in the body, constipation, increased sensitivity to smells.

Emotionally might be irrational worsening of mood, tearfulness, increased anxiety or irritability.

During menstruation a girl can feel a dragging pain in the abdomen of varying intensity, sometimes dizziness, headaches, nausea.

Until the beginning of puberty menstruation are absent. During pregnancy, the postpartum period, with continued breastfeeding periods temporarily cease. The period of restoration of regulation in nursing women individually, because depends on the production of the hormone prolactin. Menopause when menstruation ceases completely. 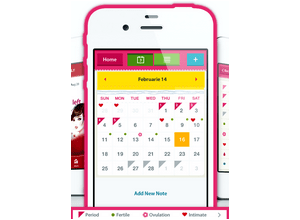 The menstrual cycle reflects the state of women’s health. That’s why the first critical days girls are advised to write down in a calendar or put them in a special application on the mobile phone start and end of discharge, the intensity, the accompanying sensations. This information will be to demonstrate regularity and duration of cycle. In addition, it will be useful at a reception at the gynecologist.

READ  Dietary supplements in menopause for women: the most effective

In cases when the discharge is so profuse that the pads need to be changed every hour, when the regulations come twice a month, when my period disappear after establishing a periodic cycle for several months, the woman is necessary to consult a gynecologist. A women’s disease depend on the hormonal background in the first place affect the frequency and intensity of menstruation. 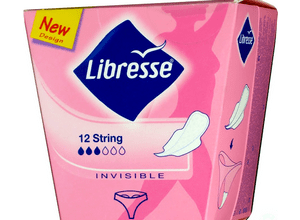 For women is very important to observe personal hygiene during the period when the present allocation. For their own convenience and protect your clothes need to use sanitary pads. It is advisable to choose not scented to avoid an allergic reaction.

The “classic” version of the strip, on the package with which it is drawn three drops. They are suitable for use during moderate discharge. If the discharge is abundant, it is recommended to choose the strip, indicating a greater number of drops or a night extra, which protect not only the bottom but also bed linen.

From a biological point of view, the use of tampons is not justified, as the tampon holds the allocation inside. OK to use tampons with abundant secretions, while they need to change no less than every 4 hours.

In critical, heavy “red” days especially it is not recommended to take a bath, go to sauna, to swim in the pool or open water. Spotting, the accompanying increased wet warmth in the crotch constitute a favorable environment for bacteria. Best would be to take a daily shower and to wash 2 – 3 times a day.

If to lead sexual life with bleeding every girl decides for themselves, discussing the possibility with a partner. Doctors recommend to abstain from sex during the first few days. In any case, it is advisable to use a condom. In this period it is not a means of contraception and protection from the possible infection of the vagina.

Recommendations for the period of monthly 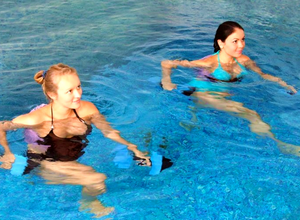 Critical days are an integral part of the lives of girls and women. Feel this comfortable period will allow moderate exercise. They help maintain muscle tone and reduce soreness. However, during menstruation is absolutely contraindicated abdominal exercises and inverted postures (“birch”, handstand, headstand).

Alcoholic beverages and spicy foods are not recommended, as this increases uterine bleeding due to a rush of blood to the abdominal cavity. Moderate power will balance a weight that a woman gains during the second phase of the cycle, when increased appetite and delayed fluid in the body. In addition to this healthy food positive effect on digestion, reduce flatulence, improve skin condition.

To those who like to sunbathe it is worth considering that during menstruation the production of skin pigment – melanin, which is responsible for the beautiful tan, is reduced. Therefore, the Solarium will not bring the desired result.

The work of the reproductive system in women affects her health, mental state and appearance. Top secret of the critical days important information is according to the rule: if a particular woman the same period of the cycle, it means that she has no hormonal problems, and possible fluctuations in hormone levels based on test results – daily. In other cases, it is necessary to consult with your doctor.