Is it possible to get pregnant without menstruation

The majority of women believes that the regularity of menstruation is a key characteristic of the normal functioning of the reproductive system in women. However, often there are situations when conception does not occur at a stable steady monthly cycle. Why is this happening and is it possible to get pregnant without a period?

The conditions necessary for conception

Every month a woman’s body prepares for fertilization and further child bearing. Let’s consider, what changes occur in the reproductive organs during the menstrual cycle of a standard duration (28 days). 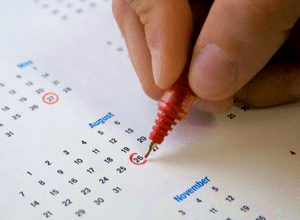 If menstruation cycle is regular and ovulation occurs in the middle, as confirmed by special tests and basal temperature, from unwanted pregnancy you should use protection on days when the probability of conception is high (8-16 day). It should take into account the fact that sperm live in the genital tract of women up to 7 days. Possible failure of the menstrual cycle can lead to the movement of the time of ovulation.

Many people mistakenly believe that the fact that the onset of menstruation is the main symptom of the normal functioning of the reproductive system in women. However, the conception of the key role played by ovulation. Therefore, in some cases pregnancy occurs without preceding menstruation.

The regularity of the menstrual cycle and the presence of ovulatory phase depend on many factors: the endocrine system, exposure to stress, disease, nutrition etc.

If there is no menstruation for 6 months, then intensive therapy is rarely done. Otherwise, when the delay exceeds six months, the woman is diagnosed with amenorrhea.

Medicine known cases of sudden onset of pregnancy in women with natural amenorrhea. In this form of pathology fertilization of the egg occurs before the onset of menstruation. Consider this situation in detail.

Pregnant girls before the first menstruation

First period, the girl come after the ripe egg. Normally, this process takes place in the age 11 – 16 years. However, there are cases of early puberty (8-9 years) and the lag in sexual development (17-19 years).

If a girl at the time of the first ovulation is sexually active, then conception can occur before the first menstruation.

Pregnancy in the postpartum and lactation periods 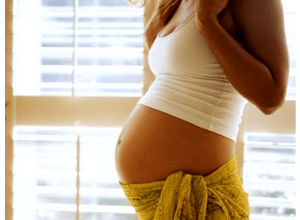 After childbirth a woman’s body for a long time restores hormonal balance, mucous membranes and tissues of the reproductive organs. As a rule, menstruation cycle returning to normal only after the cessation of breastfeeding. What is the reason?

Breastfeeding (lactation) a woman’s body produces prolactin, block the action of estrogen required for the growth of the endometrium and oocyte maturation. What often happens in feeding, the greater the number synthesized this hormone. In the result of suppressed ovulation, and fertilization becomes impossible.

As a child gets older, attachment to the breast occur rarely introduced solid foods that reduce milk production and prolactin, respectively. The estrogen level rises, which triggers the process of oocyte maturation. 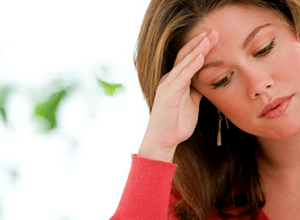 Ovulation precedes the beginning of the month, so unprotected intercourse during this period can lead to fertilization. A young mother may not notice the changes until the first of perturbations of the fetus, as the menstrual cycle has not returned to normal after childbirth and will not start over again in pregnancy.

If a woman wants to get pregnant so quickly after giving birth or that it is contraindicated (e.g. after a caesarean section), then care should be taken to select appropriate means of contraception.

Getting pregnant during menopause — it is often the case.

With the demise of the reproductive function in a woman’s body is undergoing serious hormonal changes. After a long absence of menstruation may suddenly occur ovulation and unprotected sexual intercourse during this period will lead to fertilization.

When possible pregnancy without menstruation 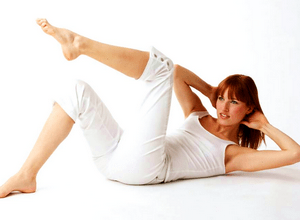 Fertilization can occur without a menstrual period in the following cases: 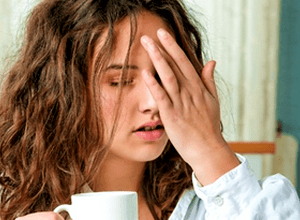 Some women manage to get pregnant in the absence of menstruation. Necessary for conception ovulation before the onset of menstruation. Unexpected fertilization can occur under natural amenorrhea (before puberty, after childbirth and lactation, menopause), any violations of the menstrual cycle, diseases of the reproductive organs etc. In these cases, to avoid unwanted pregnancies, care should be taken about the appropriate means of contraception.

READ  Crack on labia, treatment of the skin in the intimate area of women
Share with friends:
Add a comment
Нажмите, чтобы отменить ответ.