Medical abortion, what is the advantage?

Medical termination of early pregnancy used in gynecology in the last decades, is recognized as the most sparing method, which eliminates injury to the female genital organs, in contrast to the surgical method vacuum aspiration.

To achieve a positive outcome and prevent post-abortion complications tableted abortion up to 7 weeks of pregnancy. Medical abortion in early pregnancy, despite the absence of surgical procedures, does not exclude the risk of dysfunction of reproductive organs.

Non-surgical abortion – the achievement of modern pharmacy, in order to reduce the likelihood of post-abortion complications for women’s reproductive system and body as a whole. But is it really harmless preformed abortion? 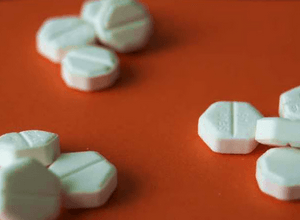 The medical method of pregnancy termination is not only traumatic for the body, but also has a number of advantages:

However, abortion is not a harmless procedure. Chemical abortion can cause complications, one of which is infertility. 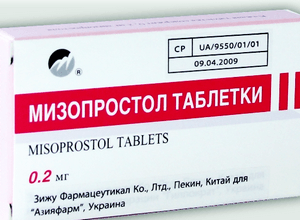 Despite the availability of medical drugs with abortifacient properties, in the pharmacy network, the question about how often to have an abortion should be decided by the gynecologist. After the effects of a medical abortion are unpredictable.

The scheme of medical abortion involves taking medication prescribed by a doctor for a fixed period of time. Her gynecologist develops individually for each patient taking into account the General condition of the body, existing contraindications, peculiarities of the hormonal system. The doctor will indicate to what period do medical abortion, in order to achieve the expected result.

Abortion with medication involves oral administration of steroid means antigestagen action and prostaglandins. Drugs for medical abortion interfere with the action of progesterone, which is actively produced in the female body during pregnancy. A prominent representative of this pharmaceutical group is Mifepristone. Synthetic hormones included in the composition of the drug, increase the frequency of contractions of the inner layer of the uterus by increasing the sensitivity to prostaglandins. Therefore, the Mifepristone gynecologists often prescribed in combination with prostaglandins (Misoprostol, Mirolut, Cytotec, Citotec) to improve the efficiency.

Similar drugs for abortion release as domestic producers (Penkrofton) and foreign (Mifolian, Mifegyn, Mifeprex). Their action is absolutely identical to Mifepristone, the only difference is the price.

READ  Sick during menstruation, why dizzy

Abortion without surgical intervention is carried out according to the scheme established by the manufacturer.

In combination with prostaglandins, the dose of Mifepristone (and its analogues) is reduced in two times.

Permabit carried out in hospital under the supervision of a physician and qualified personnel, to exclude the risk of side effects of synthetic hormones:

A woman wishing to terminate a pregnancy with Mifepristone, you have to know in advance how to prepare for a medical termination, where and how is this procedure. 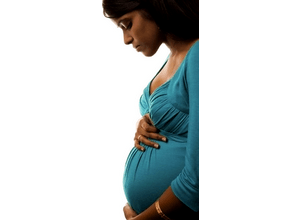 READ  Indomethacin candle instructions for use in gynecology

The recovery period required for the normal functioning of the reproductive sphere and in a satisfactory condition of the body, the individual. In most cases, the medication abortion in the early stages effectively and goes without any consequences.

To reduce the risk of side effects of the drug, the woman must adhere to security the first week after the procedure:

Non-surgical abortion is effective in the absence of contraindications:

READ  Leukoplakia of vulva - what it is, causes and treatment

Tableted abortion procedure which is performed under the supervision of a physician in compliance with its recommendations. Abortion at home is unacceptable. Only a doctor decides the rationality of the use of tablets instead of abortion with the aim of achieving expected result. Medical abortion diagnosed at an early stage of pregnancy in the presence of contraindications for the procedure threatens no less serious consequences than a mini abortion and a curettage of the uterus.