Squamous cell carcinoma of the cervix: causes, symptoms and treatment

One of the leading threat of malignant tumours in gynecological practice there squamous cell carcinoma of the cervix. Medical statistics annually records the increase in the number of patients with this pathology. Disease affects absolutely all age categories of women, but is most often observed in patients of childbearing age. The greatest danger is hidden symptoms in early stage of tumor development, which complicates the diagnosis.

The disease detected at an early stage of development, with competent approach and adequate therapy guarantees the most effective results. 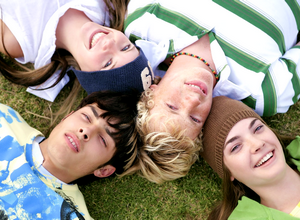 Among the main factors contributing to the development of this disease are as follows. 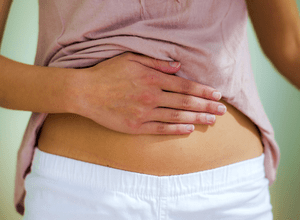 The presence in the cervix or the cervical canal of any neoplasm is a signal for immediate action (a thorough examination, appointment treatment). Erosive processes are also hidden symptoms. Women who leave the visits to the gynecologist, can go for years without suspecting the presence of pathological changes in tissues and cells at this time mutating involving inflammation healthy parts of the body. The sooner the disease is detected, the higher the chances of successful treatment.

Squamous cell carcinoma of the cervix (cervical cancer) is characterized by hidden symptoms in early stage disease. Only a thorough diagnosis using laboratory and instrumental methods of examination, regular visits to the gynecologist can help to detect the pathological process in the cervix and prevent the spread of the surrounding tissue. 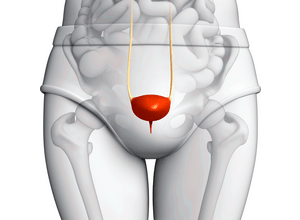 In the absence of visible signs of the disease the degeneration of cells occurs within 12 years. If you do not take any methods, pathology will progress into a carcinoma.

The main symptoms of tumors of the cervix expressed as:

The severity of clinical manifestations depends on the stage of the disease, individual peculiarities of the organism. These symptoms common to many infectious diseases. That is why most women do not suspect the presence of dangerous diseases. 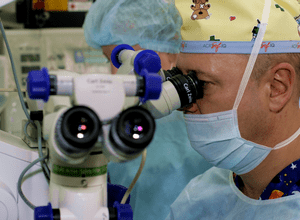 For each type of tumor characterized by specific symptoms that the scale of destruction and the speed of propagation of the inflammatory process. Careful diagnosis of pathology is an indispensable condition for future treatment.

The development of cancer is a multistep process, which is presented in the following sequence:

Squamous cell carcinoma is recognized as one of the most dangerous cancer.

For this form characterized by the presence of keratin “pearls” in the form of anomalous flat cells of large size, evolving throughout the development process.

Neorogovevayuschy squamous cancer of the cervix (carcinoma) is the second form of the disease, devoid of keratization in 95% of cases. It is characterized by infiltrative growth of epithelium in the spiny layer of the dermis. Neorogovevayuschy cells have a disorderly arrangement and a more pronounced atypical.

The degree of differentiation of the cells classified into the following types of carcinoma:

The most favorable prognosis is seen in high-grade form of the tumor.

The use of a certain type of treatment depends on the type of malignancy, place of the localization and scale of the defeat. Also important is the age of the patient, the General condition of the organism (immunity), individual physiological characteristics. Rationality of therapy, the doctor determines on the basis of anamnesis data.

In the early stages of the disease the classical scheme of treatment involves the following procedures:

When cancer is in a later stage with a pronounced clinical manifestations, treatment more radical. It includes the following procedures:

READ  What is adenos breast

Special attention deserves the suspicion of cancer during pregnancy. Often bleeding is associated with temporary complications, characteristic of this period. Upon detection of dysplasia requires a PAP smear. Treatment transferred to the postnatal period. Regular consultations of the gynecologist in this case, it is a prerequisite.

Preventive measures can prevent squamous cell carcinoma of the cervix. These include:

Despite the real threat of this disease, modern methods of treatment of oncological processes using the latest equipment allow us to remove the abnormalities at an early stage of development. The sooner the disease is diagnosed, the higher the chances of success.