The disintegration of the tumor: symptoms, good or bad, weather

The disintegration of the tumor – the phenomenon rather frequent, it can be observed in most patients with malignant tumors. This process leads to a further deterioration of health of the patients, the poisoning of the organism by harmful products of metabolism and even the emergence of life-threatening conditions.

Tumor disintegration means the destruction of the cancer cells are destroyed and toxic products of metabolism. Is it good or bad? Difficult to answer unequivocally.

On the one hand, against the background of the collapse is severe intoxication, on the other – is often the result of treatment intended to destroy cancer cells, therefore, such a process can be considered a natural manifestation of antitumor therapy.

However, keep in mind that patients in this period may need extra help, so constant observation in hospital is necessary.

The collapse of a malignant tumor can occur spontaneously or under the influence of specific therapy, as mentioned above. Spontaneously, that is itself often disintegrates the tumor is of large size, since the increase in cell mass may simply not have time blood vessels, and then the inevitable disturbance of blood supply, hypoxia and necrosis. Tumors located on the skin or in the mucosa of the stomach and intestines can be injured mechanically, the action of hydrochloric acid and enzymes, so the risk of their destruction is particularly high. Some tumors, particularly Burkitt’s lymphoma and leukemia, by themselves, are prone to tumor breakup and this should be considered when treating such patients.

Necrosis of cancer cells causes the development of so-called syndrome of the rapid decay of the tumor (tumor-lysis syndrome), manifested the strongest intoxication. The death of a large number of cells leads to the release of uric acid and its salts, potassium phosphates, derivatives of lactic acid, which enter the bloodstream, travels through the body, affect the acid-alkaline balance and damage internal organs. In the blood creates a condition of acidosis – acidity (lactic acidosis), which, coupled with dehydration, can cause a serious blow to the kidneys.

Metabolic changes in the decay of a cancerous tumor include:

Usually describes the changes that accompany treatment and may persist for several days after the end of chemotherapy.

Circulate in the blood of significant amounts of uric acid and its salts may lead to the closure of their lumen of the renal tubules, collecting tubes, which can lead to the development of acute renal failure (ARF). Particularly high risk of such changes in patients who had prior disease or the start of anticancer therapy any abnormalities in the kidneys. Furthermore, the acidosis and dehydration contribute to and exacerbate the manifestations of ARF.

The release of phosphate from the destroyed cancer cells provokes a reduction of calcium in the serum accompanied by cramps, drowsiness, and increase of potassium, coming from the hearth of tumor growth, can lead to heart arrhythmias, sometimes fatal.

In addition to these metabolites, cancer cells are able to secrete enzymes or other harsh waste products, so the process of disintegration of the tumor tissue may be complicated by inflammation, infection with suppuration or damage to major vessel bleeding. These complications make it difficult the treatment, worsen the health of patients and can cause sepsis and severe blood loss.

The symptoms of decay of cancer 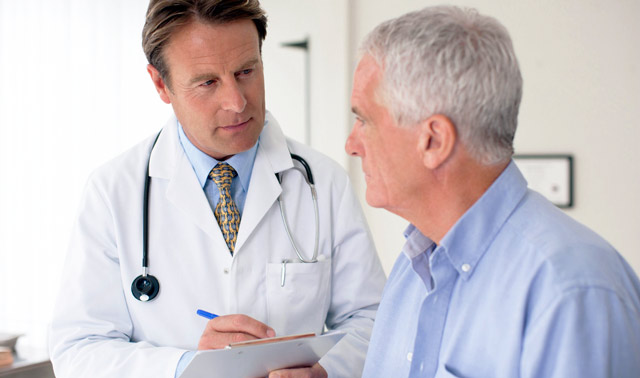 The symptoms of disintegration of the tumor tissue varied but very similar in the majority of patients. This:

In different types of cancer, in addition to these General symptoms, there may be other signs specific to the tumor.

So, the disintegration of the tumor of the breast often is the reason for attributing the disease to the fourth stage. Massive cell necrosis, involving the skin, infection leads to the formation of large and nonhealing ulcers, which in most cases do not allow the oncologist to begin chemotherapy as soon as possible, as the latter can exacerbate cancerous decay. While the patient is antibacterial and detoxification therapy, the tumor continued to grow and progress, often leaving no chance for surgical treatment. The issue of the treatment of the disintegrating tumors of the breast is very serious, especially given the great frequency of late hits and running forms of the disease among women. 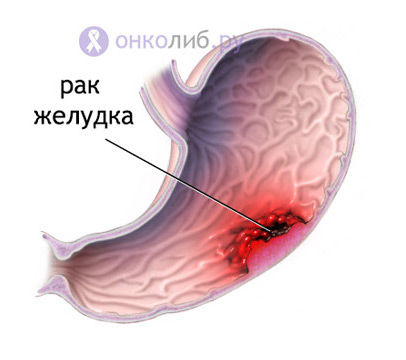 Tumors of the stomach are prone to collapse when large amounts, then a high probability of perforation of the body wall and release the contents into the abdominal cavity – peritonitis. Such peritonitis is accompanied by strong inflammation, infection of the peritoneum products of digestion and can lead to death if the patient is not given immediate help. Another manifestation of the collapse of the gastric tumors can be massive bleeding, which is manifested by vomiting with blood type «coffee grounds», weakness, tachycardia, drop in blood pressure etc.

The collapse of malignant tumors of the intestine dangerous damage to blood vessels of the intestinal wall and bleeding, and the rectum may not only joining a strong inflammation, infection and sepsis, but also the formation of sinus tracts to other pelvic organs (bladder, uterus in women).

The decay of cancer of the lung is fraught with penetration of air into the pleural cavity (pneumothorax), massive bleeding, and the usual symptoms of cough, shortness of breath, pain is added to the discharge of a large quantity of fetid sputum of putrid nature.and

Uterine tumors are prone to collapse when significant tumor size. With the destruction of cancer cells occurs marked inflammation and infiltration of the surrounding tissues and into the bladder and the rectum formed fistula, through which the neoplastic process will spread to these organs. The collapse of cancer of this localization is accompanied by severe intoxication, fever, widespread nature of inflammation in the pelvis.

The signs of incipient decay of cancer – always a worrying phone call, which should not be ignored, so any unwell patient should be the reason to avoid this dangerous condition. It is especially important to monitor the condition of patients undergoing anticancer treatment.

Methods of correction of violations of the syndrome of tumor disintegration 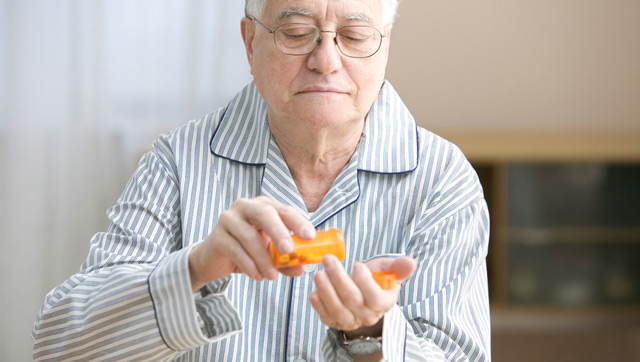 Treatment of tumor lysis syndrome should be done only under the supervision of a specialist in a hospital. It includes:

Before the start of chemotherapy in order to prevent complications should drink plenty of liquids and rehydration therapy within 24 to 48 hours.

With adequate prevention of the syndrome of disintegration of the tumor tissue, the prognosis is favorable, and hemodialysis with advanced ARF contributes to the almost complete recovery of renal function. The key to a successful fight against this dangerous phenomenon, – the vigilance of the patient and constant supervision by a doctor.