Ossification in the soft tissues in the area of the knee, hip and other joints

Ossification — abnormal growths of bone in the soft tissues of the body.

The etiology and pathogenesis of the formation of ossification is not fully understood, there are many hypotheses.

At risk patients with muscular hypertonicity, long time (more 2 weeks) arriving in a comatose condition, with fractures of long tubular bones, with limits on the amount of movement of the joints.

Among patients with neurological diseases most often the disease occurs after injuries of brain and spinal cord.

In some places formed tumors

Ossification usually formed in the soft tissues in the area of large upper joints (elbow, shoulder) and lower extremities (hip, knee) on top of the joint capsule, at the site of fracture bones, after 1-3 months following their injury.

Tumors in periarticular tissues most often appear after damage to the joint of the elbow, it is believed that this is due to good blood supply of this area and the formation of large bruises. 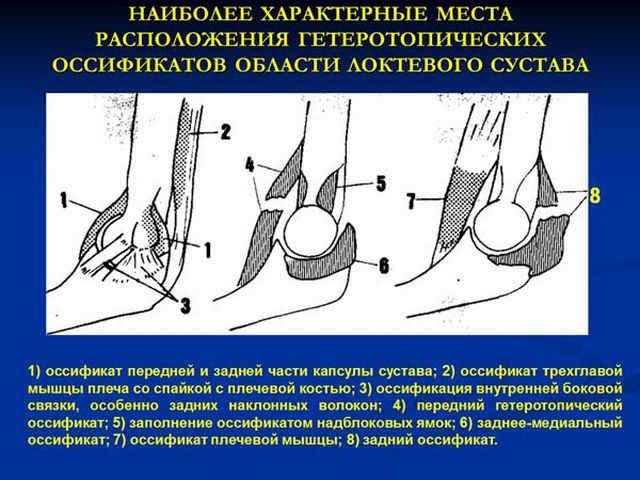 Ossification are formed in the connective tissue between layers of muscle, and not directly to them.

Of the symptoms of the disease there is pain, swelling, redness and hardening of the affected area, some cases may increase the temperature, sometimes the clinical picture is similar to thrombophlebitis or infectious arthritis.

READ  The hood of the spine: in water, dry and hardware method

If lassificat is located near the joint, may be reduced mobility in the affected joint until the development of ankylosis.

Neoplasms cause a pinched nerve endings, the formation of bedsores, and increase the likelihood of 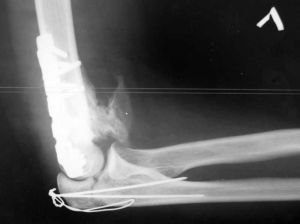 The disease is diagnosed on the basis of clinical and blood test, which will be increased concentration of alkaline phosphatase. On plain radiographs the first signs of the pathological process will only be visible in 7-10 days after the onset of symptoms of the disease.

For early diagnosis of pathology of the currently used method of the three-phase scanning in the area of tumors, in the first phase of the study shows the local increase in blood flow and congestion in the soft tissues of tracers.

Treatment and development of entities

There are three ways of treating ossification, which, if not completely get rid of the tumors, then they can at least reduce in size, so they do not worsen the quality of life of the patient. 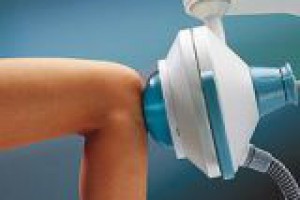 Is the development of growths with the help of physical therapy in combination with physiotherapy, drug therapy and radical method of removing tumors surgically.

Surgery is used when not helping therapeutic exercise.

Development of ossification a very long process, it must be carried out carefully so as not to injure and not break tumors, otherwise you can provoke its further growth.

It is important to find a competent instructor in physical therapy.

And of course you need to remember that all manipulations should be performed carefully and without any sudden movements.

READ  Treatment of folk remedies of rib fracture at home

During exercise, you should maintain maximum range of motion, which allows ossified.

Sometimes actions aimed at increasing range of motion in the affected joint, is performed under anesthesia.

Of the drugs prescribed pharmaceuticals etidronate acid, which, as shown by clinical studies in spinal cord injury reduces the frequency and severity of ossification for a small number of adverse reactions. 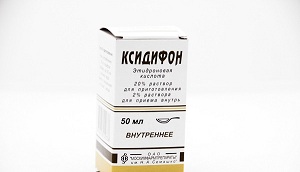 In Russia registered domestic remedy on the basis of heteronomy acid «Ksidifon». With spinal cord injury take it for 6-9 months: first 3 months at a dosage of 20 mg/kg/day, and then in a dosage of 10 mg/kg/day.

In some cases surgery is needed, aimed at the complete or partial removal of assimilate. Complications of surgery include bleeding, sepsis, and recurrent disease.

The resumption of the disease are observed much less frequently if the surgical treatment was performed after maturation of bone tissue. Therefore, the operation is performed after 1-1,5 years after injury.

To reduce the likelihood of recurrence after surgical removal of tumors in some patients using radiation therapy with minimal doses of prescribed long courses of drugs etidronate acid.

Therapy and development of ossification a very long, complex and sometimes painful process.

Only regular physiotherapy under the guidance of an experienced instructor, the recommendations of the doctor, if not completely the ways to fight the disease, significantly improve the quality of life of the patient.