Benzene poisoning and its effects on the body

Causes and symptoms of benzene poisoning

Benzene is a colorless chemical compound that is part of a group of simple aromatic hydrocarbons. In the majority of cases of chronic intoxication chemical compound is diagnosed in employees of industrial enterprises. Benzene vapours are able to penetrate into the human body through the respiratory tract, skin, mucous membranes. Physicians include chemical substance to carcinogens, accumulation of which in tissues leads to cell mutation and the formation of tumors. Acute and chronic benzene poisoning requires hospitalization of the patient and conducting detoxification therapy.

The characteristics of benzene 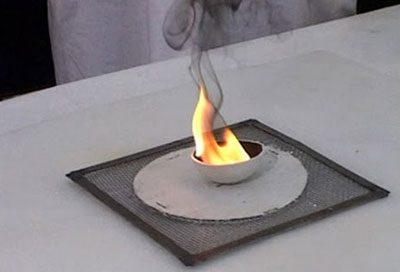 A chemical used in various industries as a raw product. Compound found in crude oil, but for production needs is synthesized benzene from acetylene or other ingredients. In the process of combustion becomes a black oily soot, and when it is contacted with molecular oxygen a chemical reaction takes place with the formation of an explosive mixture.

Acute and chronic intoxication with benzene occurs in people that clean the tank from leftover oil or are fractional distillation. From the toxic fumes people are not always saved even by the personal protective equipment.

Benzene is readily soluble in esters, alcohols and other organic compounds, and when mixed with water forms on its surface a colorless film. For aromatic hydrocarbons characterized by the arrangement of atoms on the same plane, which allows substitution of a chemical reaction. But under certain conditions become possible and the reaction of accession.

The use of benzene in medicine based on the contained benzoic acid. It is used in pharmaceutical industries for the manufacture of drugs with antifungal and antimicrobial activity. Benzoic acid enters into the composition of foods. Manufacturers add it in marinades, sauces, spices to enhance flavor and increase shelf life.

Benzoic acid is included in many expectorants for the treatment of inflammation of upper and lower respiratory tract. In pharmacological drugs compound found in therapeutic dosages. Even when consuming significant quantities of syrups or tablets there is no serious poisoning. 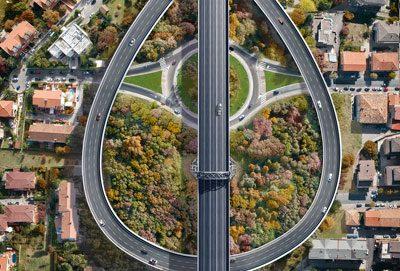 Esters of benzoic acid have a persistent pleasant smell and are used in the perfume industry. Benzene is used:

Benzene and its homologues contained in the gas, but its concentration there is restricted by regulations due to the toxic emissions of the engine. Chronic poisoning substance is frequently diagnosed in people living near major highways or in polluted neighborhoods. Acute intoxication with benzene occurs in emergency situations. In accidents in the factories in the surrounding space is thrown a huge amount of poisonous fumes. Chronic benzene poisoning often have employees incinerators.

READ  Potato starch from diarrhea and diarrhea in adults

In the medical literature describes very few cases of poisoning, the cause of which is the penetration rate of benzene in the gastrointestinal tract. This was the result of non-compliance with the precautions in storing toxic compounds. By ingestion of benzene in the digestive system is the strongest chemical burns of the mucous membranes, causing respiratory failure and cardiac arrest.

Chronic benzene poisoning is rarely fatal. Deterioration of health causes a person to seek medical attention. Usually the diagnosis takes a long time – the signs of poisoning are similar to symptoms of many diseases of internal organs. 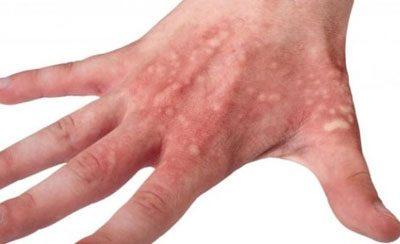 Benzene poisoning in the home occurs when prolonged contact with solvents, varnishes and paints. For intoxication with benzene characterized by the following pathways:

The greatest danger is inhalation of toxic fumes, as after a few minutes the benzene detected in the brain, liver and kidneys. When entering through the skin it negatively affects the processes of hematopoiesis.

How does the poisoning

The mechanism of development of toxicity depends on many factors: duration of contact with the solvent, which contains benzene, concentrations, pathways in the human body. In chronic intoxication toxic substance is absorbed mainly in the cells of bone tissue. When the blood stream receives a large concentration of benzene, it accumulates in the renal structures, tissues of the liver and brain.

Under the effect of a chemical compound is broken forming stem cells, the body is experiencing an acute shortage of biological active substances and vitamin C. This condition immediately affects the process of hematopoiesis – increased risk of thrombosis. 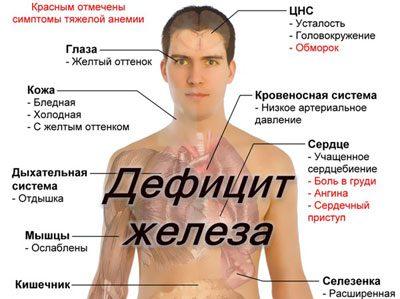 With the increase in locomotor activity in the blood increases the concentration of molecular oxygen that becomes a kind of catalyst – all the accumulated benzene released quickly from the tissues. In humans, symptoms of severe poisoning, to eliminate that will only urgent hospitalization. The probability of death increases in the following cases:

READ  What to do to prevent the disease dysentery

Benzene has a direct effect on brain cells. After penetration into the bloodstream it binds to red blood cells, which are responsible for the delivery of molecular oxygen to all tissues and organs. Central nervous system acute oxygen starvation, the brain cannot adequately regulate vital systems.

In chronic poisoning, the probability of formation of human tumors. Carcinogen causes mutation of cells at the gene level. How is the pathological process:

Benzene can accumulate in the liver and kidneys, affect the metabolism of proteins, carbohydrates and fats. Reduced functional activity of cups of tubules and pelvis. Not happening full kidneys filter the blood of toxins, they begin to accumulate in the tissues. 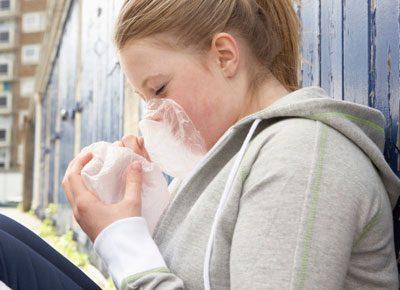 Substance abuse is a painful addiction to inhaling substances that cause a euphoric state. These include benzene, cheap and available toxic compound for drug addicted Teens. They just open the gas tank of a parked car and begin to inhale the vapors of gasoline. At the initial stage of intoxication a person experiences these symptoms:

With further inhalation of gasoline vapors teenagers feel relaxed, energized, become overly sociable. In the next step appears the euphoria, you experience auditory and visual hallucinations. A few hours after the use of toxic substances, the person developing the symptoms of poisoning are similar to signs of withdrawal symptoms – vomiting, headaches.

All addicts damaged the mucous membrane of the upper and lower respiratory tract due to inhalation of poisonous fumes. They are prone to recurrence of viral pathologies, suffer from diseases of the gastrointestinal tract.

This kind of dependence is often formed of children from dysfunctional families in which child pay little time. But this cut both ways – teenagers striving to get rid of excess custody and flee into the street, where peers quickly involve them in the company of substance abusers.

Signs of intoxication with benzene vary from one form of poisoning, the person’s age, the presence of diseases in anamnesis. If the human body gets a significant amount of toxic substances, the symptoms are pronounced and appear in the shortest time. This type of intoxication is often diagnosed in adolescents-drug addicts or people affected by emergencies in the workplace. 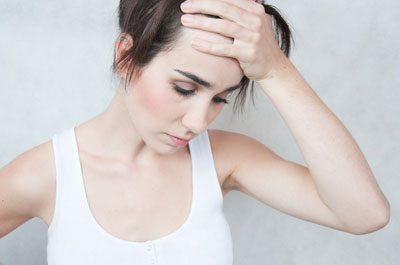 When failure to provide urgent medical care in a person irreversibly damaged neurons, there are problems with breathing. The acute form of poisoning is characterized by such features:

READ  How long nicotine out of body during breeding

The victim irritation in the throat, breaking into bouts of dry cough. Gradually the toxic chemical accumulates in the blood and enters the tissues, which exacerbates the human condition:

Breathing becomes shallow, the victim loses consciousness. After a while the lungs become swollen, there is a cardiac arrest.

In chronic poisoning the symptoms occur as accumulation of poison in the body. The disease process is often diagnosed at carrying out of laboratory or instrumental investigations of various diseases. Negative impact on the body, the toxic compound has on the cellular level, reducing their functional activity. In chronic intoxication benzene gradually accumulates in the tissues without causing pronounced symptoms. Slight deterioration of the people usually blamed on fatigue or a cold.

Patients usually complain of headaches, indigestion, muscle and joint pain. In a person without reason can occur epistaxis and skin bruises. Iron deficiency anemia triggered by blood loss, having a detrimental effect on a person’s appearance. His skin becomes dry and nails brittle.

How to help a person in case of poisoning 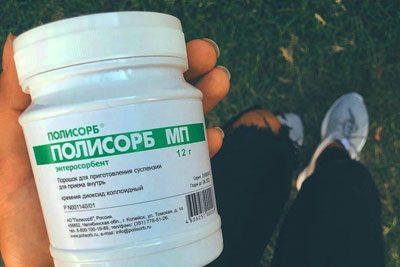 To provide expert assistance to the victim can only a doctor so you should immediately call an ambulance. If the person is unconscious, it must be laid on its side, lest he choke on the vomit. When the victim complains of nausea, the need to alleviate his condition:

Description Dr. hospitalitynet of the patient. For removing benzene from the body normally uses one of the methods of detoxication therapy. In the treatment used chelators, and adsorbents, saline solutions with glucose.