Symptoms of poisoning with hydrogen sulfide

Hydrogen sulfide is a colorless poisonous gas that has a pungent smell, reminiscent of rotten eggs. In low concentrations the substance is not dangerous. In medicine it is used for the preparation of hydrogen sulfide baths. The gas is formed during the putrefaction of proteins and a minimal amount is in the human intestine, it prevents the development of cardiovascular diseases. At the same time, the substance is very poisonous. Poisoning with hydrogen sulfide in Toxicological practice is common. Inhalation of air with high concentration of gas, just one breath to cause instant death.

How you can get poisoned by hydrogen sulfide 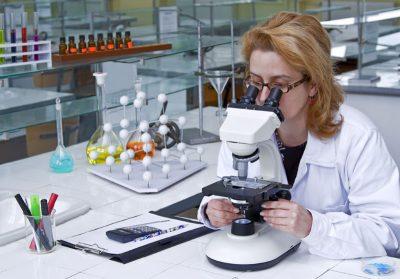 Household of sulphur dioxide poisoning is extremely rare. This is mainly in production and related work the possible risks of this intoxication.

Where a person is faced with hydrogen sulfide:

The main reason of poisoning – violation of safety rules

According to the severity of poisoning can be mild, moderate and severe. Gas enters the body through the respiratory tract and the first nervous system damage. Then develop irregularities in the operation of all systems and organs. In small amounts, people feel the taste of metal in your mouth quickly gets used to the smell and ceases to feel it.

Symptoms of poisoning with hydrogen sulfide moderate: the development of bronchitis, pneumonia, transient in pulmonary edema. Coughing can hawk blood. A person feels pressure in the chest. When exposed to eyes – redness and swelling of the conjunctiva, the iris is affected, the cornea becomes cloudy. Develops diplopia, photophobia, later may become blind.

General condition – slight increase in body temperature, drop in blood pressure which can lead to the development of collapse or fainting.

In severe poisoning develop such States:

If you do not provide timely resuscitation, death from paralysis of the respiratory muscles.

If the person subject to continuous exposure to sulfur dioxide in small amounts, he develops chronic poisoning. This is manifested in the form of constant, low-intensity illnesses:

You need to ensure that the affected access of oxygen to bring a person from the premises or other place where the alleged poisoning to fresh air. First aid for poisoning by hydrogen sulfide, which can have each – rinse the eyes, nose, mouth and throat clean with cool water. Procedure is done continuously for 10-15 minutes.

As the toxin makes it difficult to breath, the victim must be freed from narrow and tight clothing: to remove the tie, undo a zipper or buttons on clothing.

If there are signs of lesions of the gastrointestinal tract (pain and stomach cramps, nausea), you can drink a glass of warm milk with soda. Better man lay and keep calm until the ambulance arrived. Poisoning by sulfur dioxide is accompanied by chills and feeling cold, so a person need to cover a warm blanket.

If the victim is unconscious, you need all the time to be around and hard to monitor his breathing and heart. Periodically check the pulse in the ulnar artery. In the case of cessation of heart and respiration begin resuscitation: artificial pulmonary ventilation (breathing mouth to mouth resuscitation) and chest compressions. Conduct intensive therapy need without interruption until the arrival of the ambulance.

Don’t need the unconscious trying to bring you to feelings through folk methods, which are commonly used for fainting – a splash of cold water on the face, Pat on the cheek. It will have no effect, since loss of consciousness is not associated with oxygen starvation of the brain, and the strongest toxic poisoning, where the poison is poisoning all parts of the brain.

Absolutely can not use ammonia. It increases blood pressure, high concentration causes respiratory failure. Ammonia enhances the signs of damage to gas, cramps, swelling of mucous membranes, may cause spasm of the larynx. 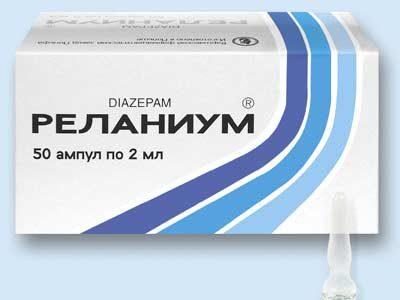 Poisoning with hydrogen sulfide is treated in terms of the toxicology Department. Therapy aimed at neutralizing the main toxic substances, withdrawing it from the body, eliminating the accompanying symptoms.

An antidote is a solution of methylene blue. It is administered intravenously, on the basis of glucose formed chromosme. The substance modifies the gas, it binds with hemoglobin, which allows to deliver hydrogen sulfide to the organs of excretion.

If a person develops a collapse, immediately carry out anti-shock therapy. In severe cases (coma) the patient provides a constant inhalation flow of oxygen through the mask. In acute renal failure hemodialysis (artificial kidney – cleansing of blood by her run through the machine). To maintain vital functions, the adrenaline, the hormone therapy.

Mild toxicity to the disabled person recovers in a day. In severe forms the recovery period lasts a month or more. In this case, there is the question of partial or total disability.

To prevent poisoning it is necessary to observe safety rules on the manufacture, use personal protective equipment. Regularly scheduled medical examinations.