What is food poisoning

Foodborne diseases and intoxication (IPT) is a pathological condition in which food poisoning has developed as the result of ingestion of toxins produced by bacteria. Moreover, these microorganisms are not dangerous for the patient, cause the intoxication they produced toxins. In this article we reviewed the main causes and symptoms of poisoning, principles of provision of first aid and treatment of these diseases.

Toxins produced by bacteria can get into the human body with the spoiled food. They are formed during the putrefaction, spoilage, during storage in the wrong conditions. Toxins are transmitted to humans by the fecal-oral route. In contrast to intestinal infections, the sick person is not dangerous and infectious to others. 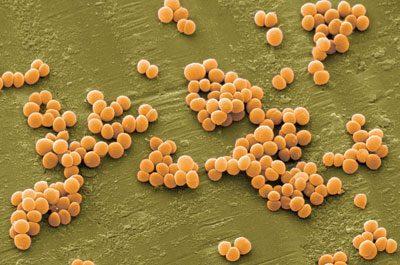 Infected by the toxins food can be absolutely normal in taste and appearance. To prevent such poisoning is necessary to observe all the rules of heat treatment and storage of food products.

The first symptoms and signs of intoxication develop during the first 2-4 hours after consumption of spoiled and contaminated by toxins of food products. If their concentration in eaten is very large, the clinical manifestations of poisoning may even occur in the first 10-15 minutes after a meal.

The severity of poisoning depends on the amount eaten spoiled food. The more toxins get into the body, the harder and sharper will be affected.

The typical symptoms of PTI: 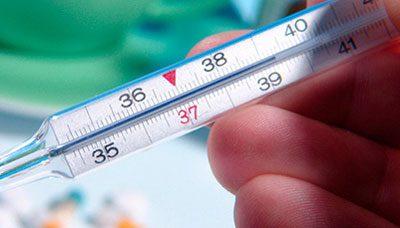 The basics of first aid 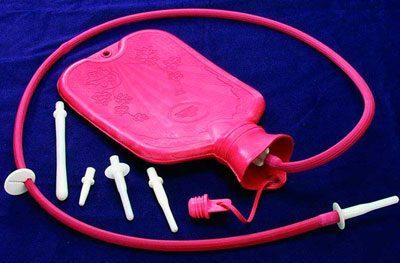 With the development of symptoms of acute PTI is better not to risk the health of the patient and not to self-medicate. With the development of massive and repeated diarrhea, uncontrollable vomiting, signs of dehydration and high temperature you should call an ambulance. If the patient’s condition is not broken, he feels relatively normal, unable to contact your therapist in the clinic.

Waiting for doctors, you can start yourself to help a poisoned person. The table below presents the principal components of first aid for the development of foodborne diseases.

The treatment of foodborne diseases can be performed at home or in hospital. Dehydrated patients with pronounced electrolyte shift and strong intoxication are hospitalized ambulance to the hospital.

Remember that self-medication of PTI is dangerous for health. Even with the therapy at home, you should consult your doctor and carefully follow all his recommendations.

Treatment of PTI consists of the following components: 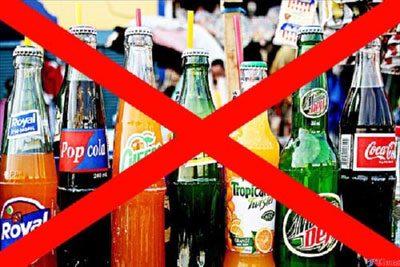 Food poisoning is caused by toxins produced by bacteria. People can get sick from eating spoiled food and poor quality product. Symptoms develop during the first several hours after a meal. When the first signs of PTI need to seek medical help. This disease is dangerous the rapid development of dehydration and electrolyte shift. Do not self-medicate and follow all medical advice.