Harm and the use of ultrasound for human

Ultrasonic examination is a method of checking the body without using surgery, enabling the identification of problems in the body. Used in almost all modern medical clinics. However, not everyone knows whether ultrasound harmful to humans and what is its impact on the internal organs?

What is the ultrasound

Ultrasound is sound waves whose frequency exceeds the limit of 16-20 kHz are not perceived by the human ear. In medical practice it is used to diagnose the internal organs for the detection of various abnormalities in the body.

Specialist is not required to carry out mechanical interventions into the body to retrieve the data. At the time of diagnosis is displayed on the monitor black-and-white picture of an investigated organ.

Ultrasound is often used in the treatment of diseases of internal organs, however, its powerful radiation can harm health. Dangerous to humans can become a lengthy and intense action of the ultrasonic waves.

Except medicine radiation used in other industries: farming, manufacturing, industry. Intense vibrations are created when you use various devices, for example, turbojet engines. 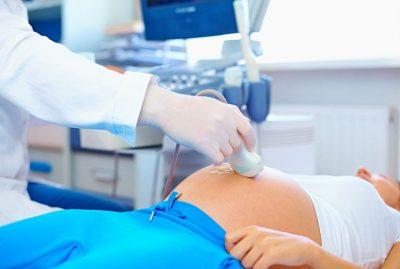 By itself, ultrasonic radiation does not bear a danger or benefit. Harm and the use of ultrasound depends on its application. Sound vibrations may have different frequency and power. That is why the ultrasound is how to cut granite, and to conduct research on pregnant women.

The effect of ultrasonic waves on humans may be different. Prolonged exposure to the zone of action of ultrasound can lead to tragic consequences. Penetrating through the environment, wave is able to trigger the vibrational displacement, severe tissue inflammation and necrosis.

By intensive exposure to even a single radiation can destructively affect cell structure. Therefore developed special protective equipment for people whose profession is associated with ultrasound.

Ultrasound is fundamentally different from x-rays. During the x-rays in a human body penetrates a certain amount of radiation, which over time can accumulate in internal organs and cause harm. The ultrasound procedure does not of radiation: waves generates a medical device. These fluctuations do not affect the cell structure, tissue and internal organs, as the intensity of the waves is minimal.

Ultrasound, unlike x-rays, is not harmful to human health. This allows you to safely use ultrasonic beams to diagnosis of pregnant women and children.

However, the person working with the apparatus UZD, you must carefully follow the rules of operation of the equipment.

If the ultrasound? Ultrasonic radiation is a certain amount of sound vibrations are not able to accumulate inside the body. Only regular interaction with the ultrasonic device can be harmful. Turning off the device, it is possible to stop its influence. 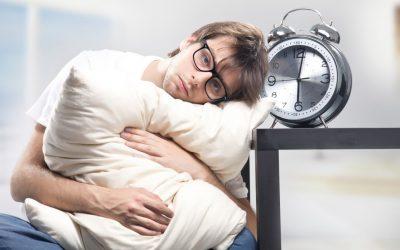 After prolonged exposure to vibrations can affect some parts of the brain. So, experts serving ultrasound, often suffer from the following disorders:

Those in the area of wave propagation, often numb limbs, may develop polyneuritis, decrease the blood sugar and insufficient vitamins. In addition, prolonged exposure to radiation on humans can cause the redness or paleness of the face.

Doctors performing the diagnosis by ultrasound, is most likely:

That is why medical specialists ultrasound receive hazard pay. 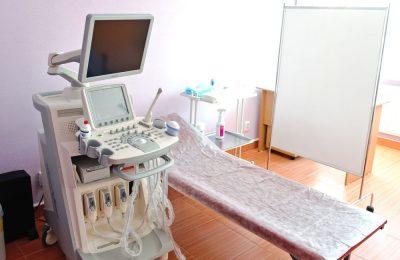 These symptoms are often temporary and occur in the patient in cases where for health reasons he often has to visit the office ultrasound.

Applying this research method two or three times a year, with large gaps of time can not be afraid for the consequences.

However, regular use or violation of the safety requirements of the device can cause some disorder.

Tamed radiation cannot harm the body, and is often used for the benefit of man, for example, in physiotherapy.

Ultrasound diagnosis – informative method of examination of internal organs, which reliably detects any malfunction in the body and is relatively cheap.

Ultrasound is a modern, practical and environmentally friendly way to research women during pregnancy. Ultrasound is usually prescribed: 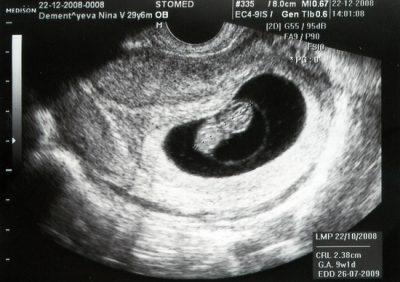 In some cases the use of ultrasound is particularly necessary – the procedure will help to check the pregnancy and identify deviations and to preserve the life and health of the expectant mother and her child.

Experts believe that the planned implementation of ultrasound examination to detect anomalies during carrying a child is not in danger of any harmful health effects.

Thus, the use of ultrasound in the diagnosis has no negative impact on human health. This method of research is safe for people of all ages. However, people whose activity is connected with the ultrasonic radiation, it is necessary to observe safety regulations to avoid harmful effects of ultrasound.

READ  Cleansing vessels folk remedies, the release of their cholesterol
Share with friends: