Chemicals actively used in various industries and agriculture. Poisonous substances are emitted into the atmosphere, soil or water in industrial accidents. Their toxicity and killability depend on the density of the substance and its concentration (toxic dose). 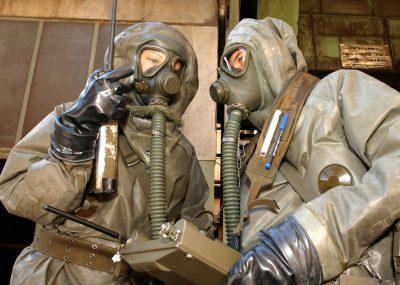 Mechanisms and pathways of poisons in the human body: inhalation (through the lungs), orally (through the stomach), skin-resorbtive (through the mucous membranes and skin).

If on the human body while there are several types of toxic substances, this combined effect may enhance the overall toxic effect of the organism or, conversely, to weaken him.

Poisonous chemical substances affect the internal systems and organs with varying degrees of severity, so for each case of poisoning characterized by their symptoms.

Classification of hazardous compounds, depending on the signs of damage: 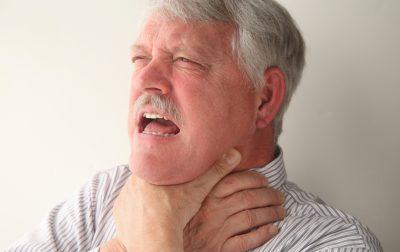 READ  The radiation exposure of man: the types, effects on the body

Common toxic substances that are dangerous to humans

In his characterization of potent poisonous substances from different groups can have similar mechanism of human exposure.

Ammonia – a colorless gas that has a pungent smell. Have a suffocating and neurotropic action. Ammonia vapour irritates the mucous membranes of the nose and eyes, causes sunburn, which is accompanied by severe pain. In contact with the skin formed blisters and ulcers. Liquefied ammonia causes frostbite on the skin.

Hydrogen arsenic, or arsine, a colorless gas with high toxicity, no smell. When it is oxidized, the smell of garlic. The substance destroys the blood. Prolonged exposure leads to cancer development. 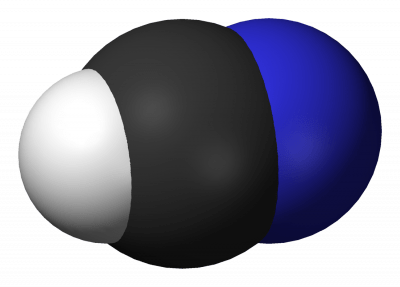 Hydrogen cyanide, or hydrocyanic acid, is volatile, colorless liquid with a pungent odor. Blocks the supply of oxygen to tissues, hypoxia. Disrupts Central nervous system functions, changes the parameters of respiration, slows the heart, changes the qualitative and quantitative composition of the blood.

Hydrochloric acid is a transparent liquid, corrosive, colorless. In contact with skin causes severe chemical burns 3-4 degrees. In contact with mucous membranes of the eyes leads to blindness. Inhalation of vapors irritated the respiratory tract, irritation in the throat and cough.

Phosgene – a colorless suffocating gas, the smell of a substance reminiscent of rotten hay. Toxic only if swallowed. Has a hidden period of action up to 8 hours. Symptoms: there is a cloying taste in the mouth, nausea, vomiting. Sore throat, urge to cough. Then comes the coughing and shortness of breath, intense pressing pain in the chest, breathing is spasmodic and very frequent. In the lungs produces a lot of mucus, which makes breathing difficult. Pulmonary edema is due to filling them with blood. The weight of the body is increased 5 times. Fatal in a few days.

READ  Black nightshade – poisonous or not, description of the plant

Chlorine – a poisonous gas that has a pungent smell and a yellow-green color. When inhaled into the lungs, causing suffocation and burns. The person experiences pain in the chest, wheezing, shortness of breath, dizziness. In severe cases, pulmonary edema, loss of consciousness.

Potent poisonous substance is a product of human activity. In nature, large concentrations of toxic substances are extremely rare. To avoid poisoning poisons, it is necessary to observe safety precautions in working with hazardous substances in the workplace, and also cautious use cleaning products.