Intoxication – a pathological condition in which there is poisoning of the body toxins, toxins, medications or pathogenic microorganisms. In this article, we reviewed what the intoxication of the organism, it can provoke and what are the symptoms to manifest.

What is intoxication, what are the reasons for its development

Intoxication is a broad term that describes a pathological process in which there is poisoning and attacking the body with some dangerous substances. It can be acute or chronic.

The main causes of intoxication include the following: 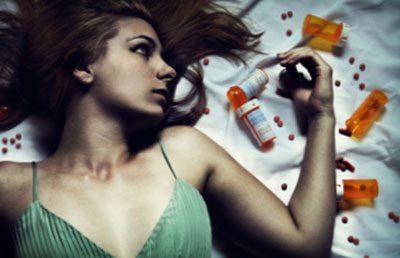 Chronic intoxication can last for years. Most often it is of a professional nature and develops in the person who is in contact with the chemicals are on duty. The risk group includes doctors, employees of editorial offices, factories, industries, automobile filling stations.

Please note that smokers suffer from chronic nicotine intoxication. Under the influence of cigarette smoke in their body and gradually increasing irreversible changes in the vessels, lungs, nervous tissue, the formation of malignant tumors. 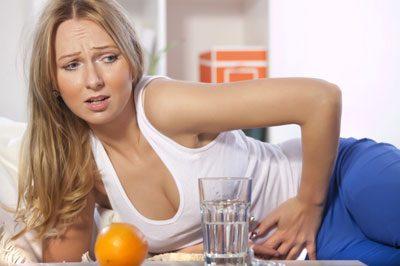 The first signs of food poisoning develop within the first 6 hours after eating it. Typical symptoms include:

An overdose of drugs 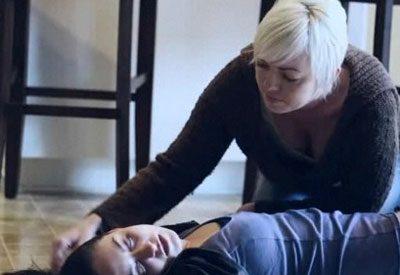 Signs of intoxication with drugs depend on the drug that took the victim. Every drug acts on the body differently. In the table below we have gathered the symptoms of drug intoxication if poisoning with some drugs.

Please note that the poison can be any drug. Even vitamins are dangerous in case of their use in large numbers. When the deteriorating condition after taking a drug in large quantities, should be the first thing to suspect drug intoxication.

When the gas poisoning of the body the symptoms develop quickly, within the first 10-15 minutes. The speed of their growth depends on the concentration of toxic gas in the air.

In case of poisoning by carbon monoxide or cooking gas may develop the following symptoms: 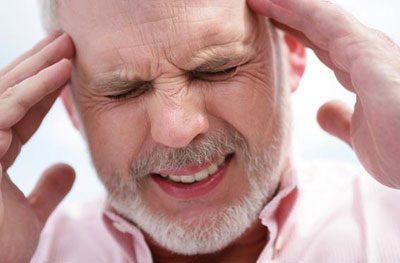 Poisoning with acids and alkalis

For poisoning with acids or alkalis characterized by immediate onset of symptoms. These chemicals cause deep burns of the mucous membrane of the mouth, esophagus and stomach. Due to deep lesions of the walls of these organs may develop gastrointestinal bleeding.

First, the intoxicated person has severe pain along the esophagus and in the stomach. Then develop standard signs of intoxication: headache, nausea, diarrhea.

If the poisoning provoked gastrointestinal bleeding, the patient vomit and diarrhea dark color, sharply pale skin, there is tachycardia, hypotension, shortness of breath. 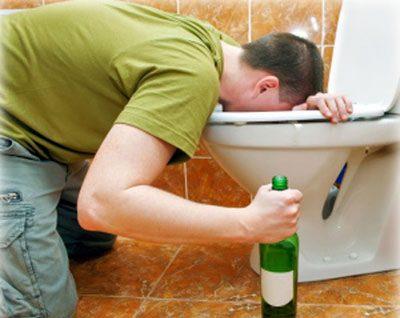 Alcohol poisoning develops when the concentration of alcohol in the blood above 2 g/l or random use of surrogates alcohol. Intoxication with alcohol is deadly to humans. A lethal dose of alcohol individual. The worse the patient works the liver and kidneys, the greater the harm alcohol causes to the body.

Symptoms of alcohol intoxication develop within the first 4-6 hours after drinking alcohol. First developed signs of food poisoning then the symptoms appear defeat the Central nervous system and internal organs. The patient may experience hallucinations, seizures.

Toxic liver jaundice increases, there is pain in the right hypochondrium.

Please note that in case of poisoning with methyl alcohol, decreased visual acuity, floaters and sparks before the eyes. If untreated, there is a total lesion of the optic nerve, it is blind.

In severe poisoning by toxins can develop serious disorders in the whole body, striking vital organs and systems. Listed below are the complications that accompany severe intoxication: 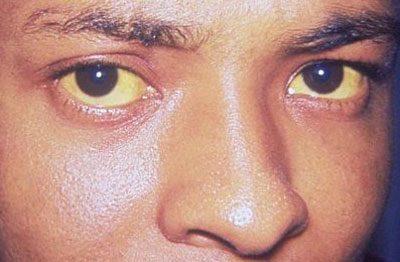 What to do in case of acute intoxication

With the development of acute intoxication of any etiology should immediately call the ambulance. While waiting for the arrival of doctors should begin to give the patient first aid. Below are briefly listed the main components: 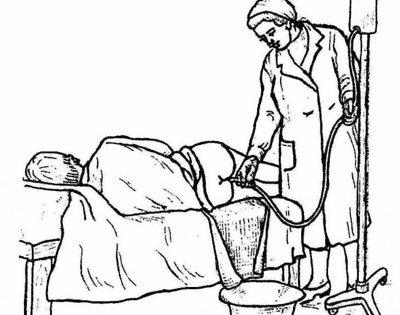 Further treatment is carried out by doctors. Physicians SPM will provide first aid to the victim and take him to the nearest hospital for further treatment and examination. The duration of stay in hospital depends on the patient’s condition and positive dynamics in response to therapy.

In some cases, the patient entered a pharmaceutical substance, which it poisoned. For example, in the use of methyl alcohol helps ethyl. In case of poisoning with poisons, drugs, chemicals may need hemodialysis – cleansing the blood by using artificial kidney. In acute pancreatitis, or internal bleeding, surgical intervention.

Intoxication can be caused by many reasons and factors. Clinical manifestations depend on the substance or microorganism that triggered its development. Treatment of intoxication syndrome must be performed by qualified doctors in a hospital. Self-medication can lead to disability or death.