Manganese is one of the key elements involved in the process of functioning and development of organs and systems, however, a large intake of its effects becomes neurotoxic in nature. Manganese poisoning is most often found in workers of hazardous industries. It occurs slowly enough, but if delayed detection leads to the damage irreversible.

Properties and applications of manganese 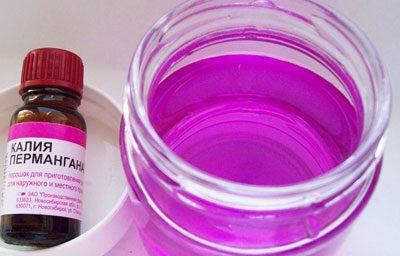 Pure manganese does not exist in nature. It is found in the form of compounds with various metals. This element easily reacts with oxygen, insoluble in water and soluble in acids.

Manganese is characterized by a high toxicity, so toxicity of this element is common propolene workers in the mining, processing plants, steelmaking plants, enterprises for the production of components for electric appliances. 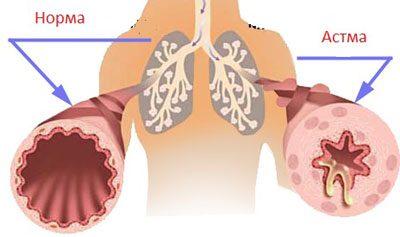 In addition to manganese poisoning as a result of penetration of the element through the respiratory system, it is possible to enter this substance in the human body through the digestive system, in rare cases through the skin.

Manganese tends to accumulate in the human body. The main places of its accumulation – the brain, liver and lungs, bones. Prolonged exposure to this element in humans, found fibrous changes and pneumonia, asthma, damage to the nervous system irreversible.

Poisoning through the respiratory system

Symptoms of poisoning by manganese, and methods for treatment of the problem, differenciate depending on how the item came to the human body. Penetration of manganese through the upper respiratory tract is characterized by a chronic course of the process of intoxication, difficulty of detection in the initial stages and the impossibility of complete recovery.

Most cases of manganese poisoning occurs as a result of its chronic effects in terms of production or in the use of narcotic substances of artisanal production.

Symptoms manifestations of intoxication in this case is not immediate and depends on the stage of the process. There are three stages of poisoning: 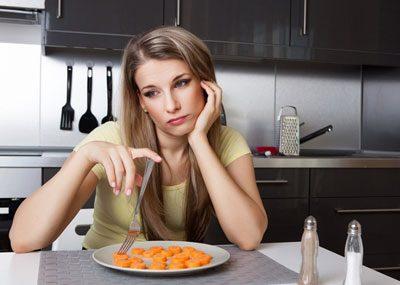 On clinical examination at this stage reveals increase in the volume of the thyroid gland, signs of gastritis. Do women have menstrual disorders, men – reduced potency. For poisoned person is characterized by changes in mental activity, reflected in the narrowing of range of interests, decline, shallowness of thinking, high distractibility. When carrying out the production associated with the use of manganese, a regular psychological research workers, possible early detection of signs of intoxication. The cessation of contact with the chemical element at this stage will prevent further changes in the Central nervous system of the person, but does not guarantee full recovery of health.

To distinguish manganese encephalopathy from other diseases with similar symptoms, the following diagnostic methods: 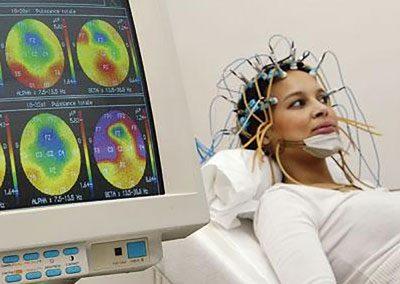 Methods of first aid and surgical treatment depends on what stage has been identified manganese intoxication. Thus, upon detection of symptoms of poisoning at the stage of functional disorders is rather the cessation of human contact with the chemical element. For recovery doctor most frequently prescribed intravenous vitamin B1, glucose, tamazin-calcium. In some cases, the medications used to improve sleep, reduce spasms and headaches. The patient was recommended to increase the amount of consumption of milk products. During the year the patient it is advisable to take a few courses antidote therapy.

READ  Diagnosis of typhoid and paratyphoid, the reaction of Vidal

Therapy of poisoning by manganese at the stage of encephalopathy consists of the stages listed below: 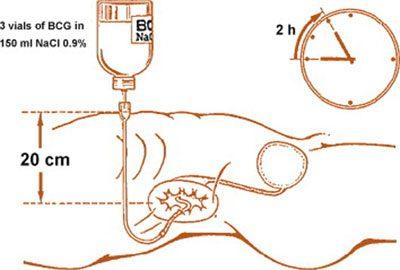 Upon detection of intoxication with manganese in the second or third stage of the disease to completely eliminate the damage of chemical element, it is impossible. At these stages they become irreversible. Therefore, the possible effects of manganese encephalopathy of the brain: 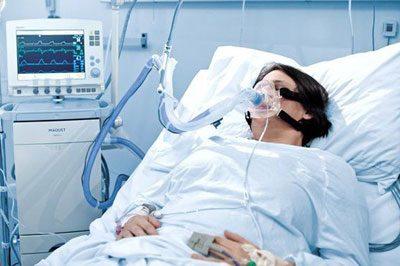 Poisoning through the digestive system

Intoxicated with manganese through the digestive system in humans the following symptoms: 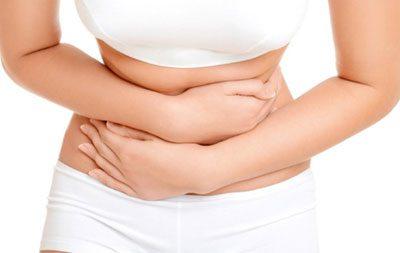 The area of the mouth and lips may be covered by spot burns upon exposure to crystals of manganese. The mucous membranes of the mouth and throat become brownish-purple shade, they formed ulcers and erosions, visible swelling.

The ingestion of concentrated potassium permanganate solution can cause swelling of the larynx, a narrowing of the glottis and suffocation. Death of adults occurs by ingestion of 0.3-0.5 g of manganese per kilogram of body weight, in children ingestion of 3 g of substance.

Emergency care of poisoned person is to perform the following procedures: 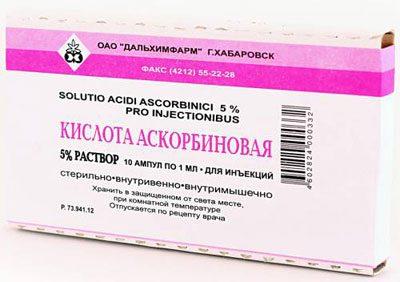 READ  The dangers of tattoos health: effects of applying

Other measures to detoxify the body of manganese should be conducted by qualified medical personnel.

The complex of therapeutic measures for human detoxification with manganese poisoning depends on the degree of organ damage and may consist of the following activities: 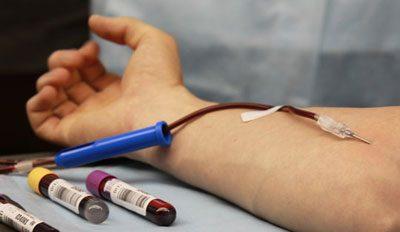 When using manganese in the production process, it is important to observe safety precautions in exposure: to work in a well ventilated area, wear a respirator, take a shower after work, to undergo scheduled medical examinations. Workers of industrial enterprises should be the correct diet because a vitamin deficiency often leads to anemia, which increases susceptibility to manganese. 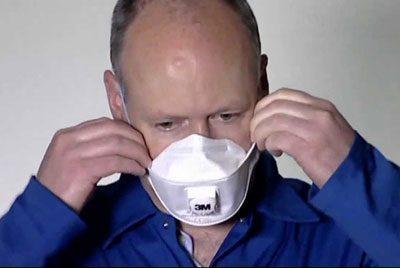 If suspected poisoning should be screened and go to work area with no toxic substances. Upon detection of manganese intoxication contact with this element is forbidden. When establishing the second and third forms of poisoning people eligible for the issue of disability.

A solution of potassium permanganate used in the home for washing the stomach in case of poisoning, should be properly cooked to avoid getting burn mucous membranes. To make it, a few crystals of manganese dissolved in a liter of warm water. The resulting liquid should have a light pink hue.

In order to avoid falling into the esophagus undissolved crystals of manganese is recommended to prepare a saturated solution, then add water to obtain desired concentration.