The danger of poisonous govorushin

Not all pickers with more experience can Govorushko distinguish poisonous from edible. These mushrooms belong to the family radojkovic, which includes both toxic and relatively safe instances. They are all very similar, there are very slight differences in shade and smell. This explains the fact that the talkie Tina voskovaja sometimes falls into the basket of fans of silent hunting. Poisoning by these mushrooms leads to a serious condition, if not to render timely medical aid, it can be fatal. 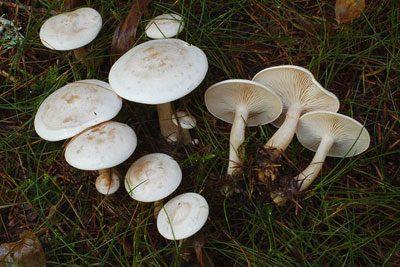 Talkie Tina voskovaja is a small hat mushroom that is often found in areas where there is a nice herbal layer. It can be a meadow, Park, forest edge or square. The cap diameter reaches 6 cm, at a young age, she is convex, and in old age becomes concave. Plate under the cap is white, if they flatten, then immediately darken. Foot long, cylindrical, slightly narrowed at the bottom.

To the family radojkovic is the talkie Tina giant mushroom, which is considered conditionally edible, and mushrooms. And Armillaria meadow not only like talkie Tina vescovato, but often grows side by side with her. Such resemblance can be considered a common cause of poisoning.

Even a small talkie Tina voskovaja accidentally put in a basket of mushrooms can cause poisoning of the whole family.

How to distinguish poisonous Govorushko

To understand where poisonous instance, and where edible is very difficult. Between them only slight differences. And often has a pleasant smell talkie Tina wax, which is very poisonous. The color changes with aging of the fungus, but young Govorushko almost not discern, they all have white or grey color. Therefore, these mushrooms are not recommended to cut not only for beginners but also for experienced pickers, given that the taste of these mushrooms is not very good.

What poison is contained in the pulp

Talkie Tina voskovaja contains the pulp of dangerous poison muscarin, which is known to all the toadstools. If the toxin enters the human body it is acting on M-receptors and triggers their arousal. These receptors send impulses from the brain to all smooth muscles, which are in many important organs – the stomach, heart, various glands.

The symptoms of poisoning talkie Tina 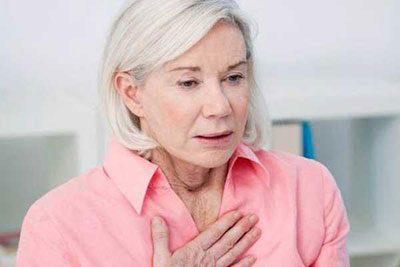 If people ate such a poisonous mushroom, the first symptoms appear after 20-30 minutes, occasionally the incubation period is prolonged. Man accidentally consume a talkie Tina vescovato, concerned about such disorders:

One of the most important signs of poisoning talkie Tina vescovato is considered a small pupil. Doctors call this condition about myopia.

Often there are symptoms that indicate Central nervous system. The person becomes aggressive and inappropriate, can not understand, where he is now.

If the amount of consumed mushrooms small, then all the symptoms disappear, in approximately three hours. When the body receives too much of muscarine, it can lead to death. Death mainly occurs due to respiratory failure and spasm of the muscles of the bronchi and increased discharge of viscous secretion. 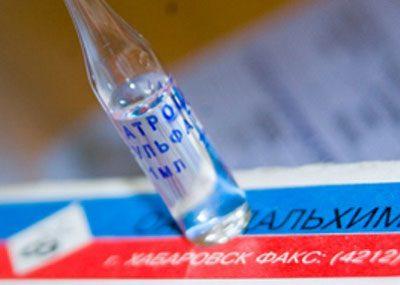 Already at the initial signs of poisoning govorushka need to call an ambulance. The antidote to atropine is considered muscarine, if possible, give the injection, to prevent deterioration. If such a drug is not at hand, then the care is provided by this algorithm:

Most often the person hospitalitynet in the ICU, where administered atropine and symptomatic treatment aimed at the speedy elimination of the poison and the maintenance of normal heart function and respiratory tract. If the breathing volume is reduced, shown inhalation of pure oxygen.